Helping Your Child Deal With Rejection at an Audition 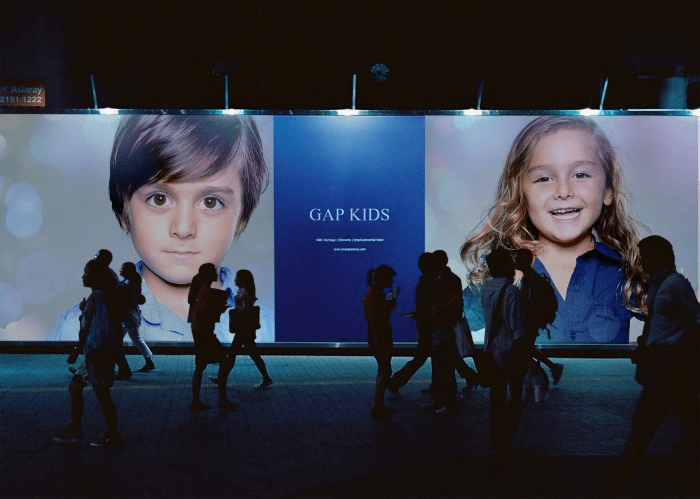 Helping Your Child Deal With Rejection at an Audition

Not too long ago, I was up in LA with my oldest, Jackson, for another audition. He’s been in the industry now for a number of years, with quite a few projects under his belt, so the audition process is one that he’s really familiar with. He has such an incredible drive and work ethic so in these situations, I take the backseat and let him do his thing. But when he met me after the audition, I could instantly see the change in him. Deflated, upset, clearly frustrated—he messed up, he said, and he felt like he blew the audition. Of course, in those moments, I go straight to protective mama mode to help my child feel better.

The first recorded case of a performing actor occurred around 534 BC when the Greek performer Thespis went on stage at the Theatre Dionysus. He became the first known person to speak words as a character in a play or story. 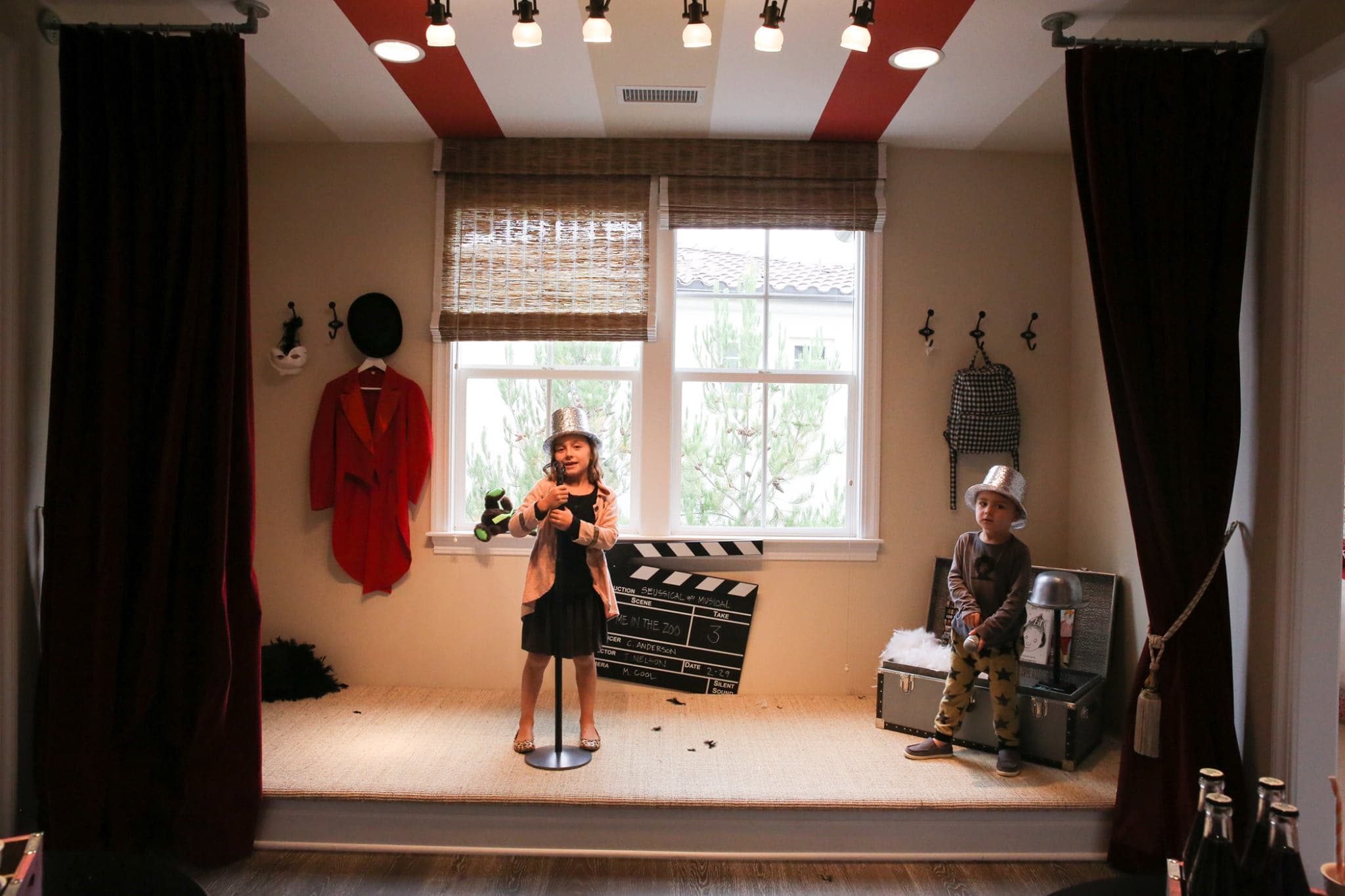 Rejection Is Part of Life

No matter what you do or where you’re from, you’re bound to experience some kind of rejection. This is especially true in the world of child acting and modeling. I always try to prepare my kids for the type of rejection they’ll experience in this industry and how they just have to keep on moving—you really do need to have a tough skin! But sometimes, it’s hard to navigate through the constant “no’s” and “not the right fits” while still maintaining a positive attitude.

In the end, I got Jackson to take a deep breath, focus his thoughts and decide what his next move was. We could let this one go or I could go in to see if he could get another opportunity. He was able to get another chance and when he went in the second time? He nailed it! It was such a win and there was so much to learn from this situation—even if he hadn’t gotten the second chance. Over the years, I’ve found these tips useful for how to help your child deal with rejection in an audition: 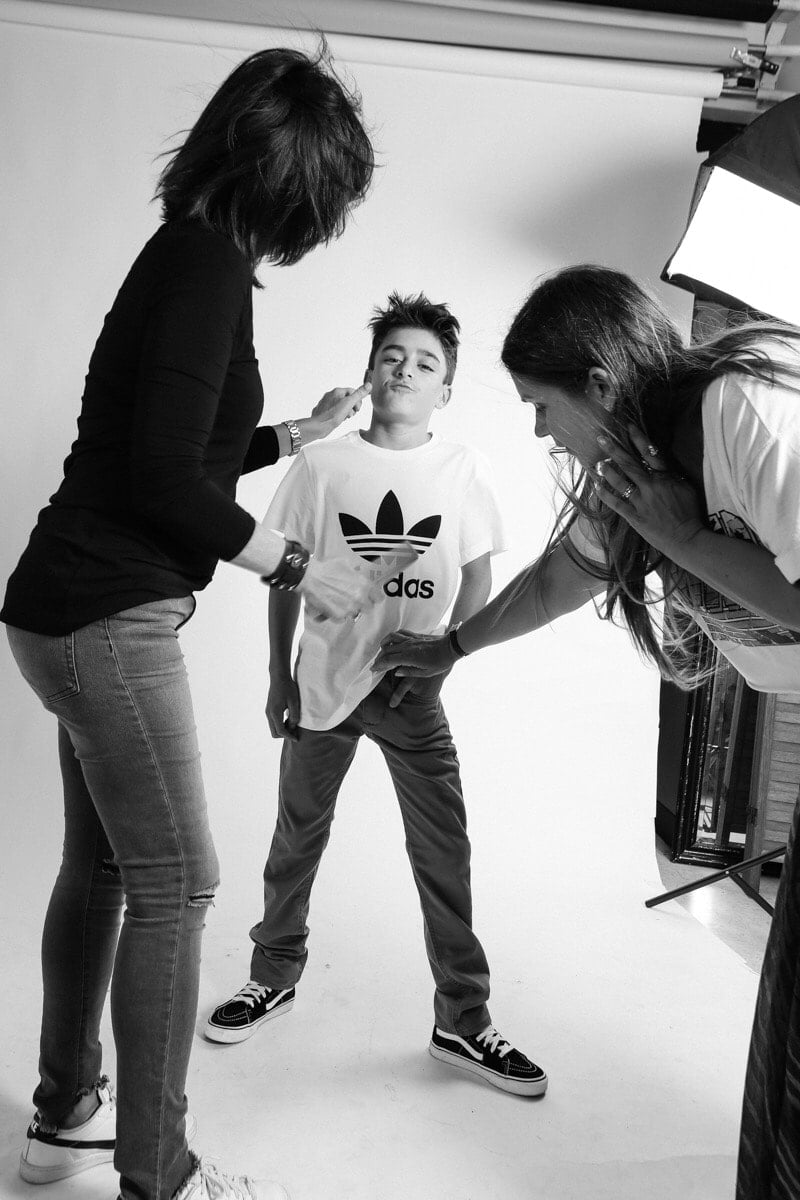 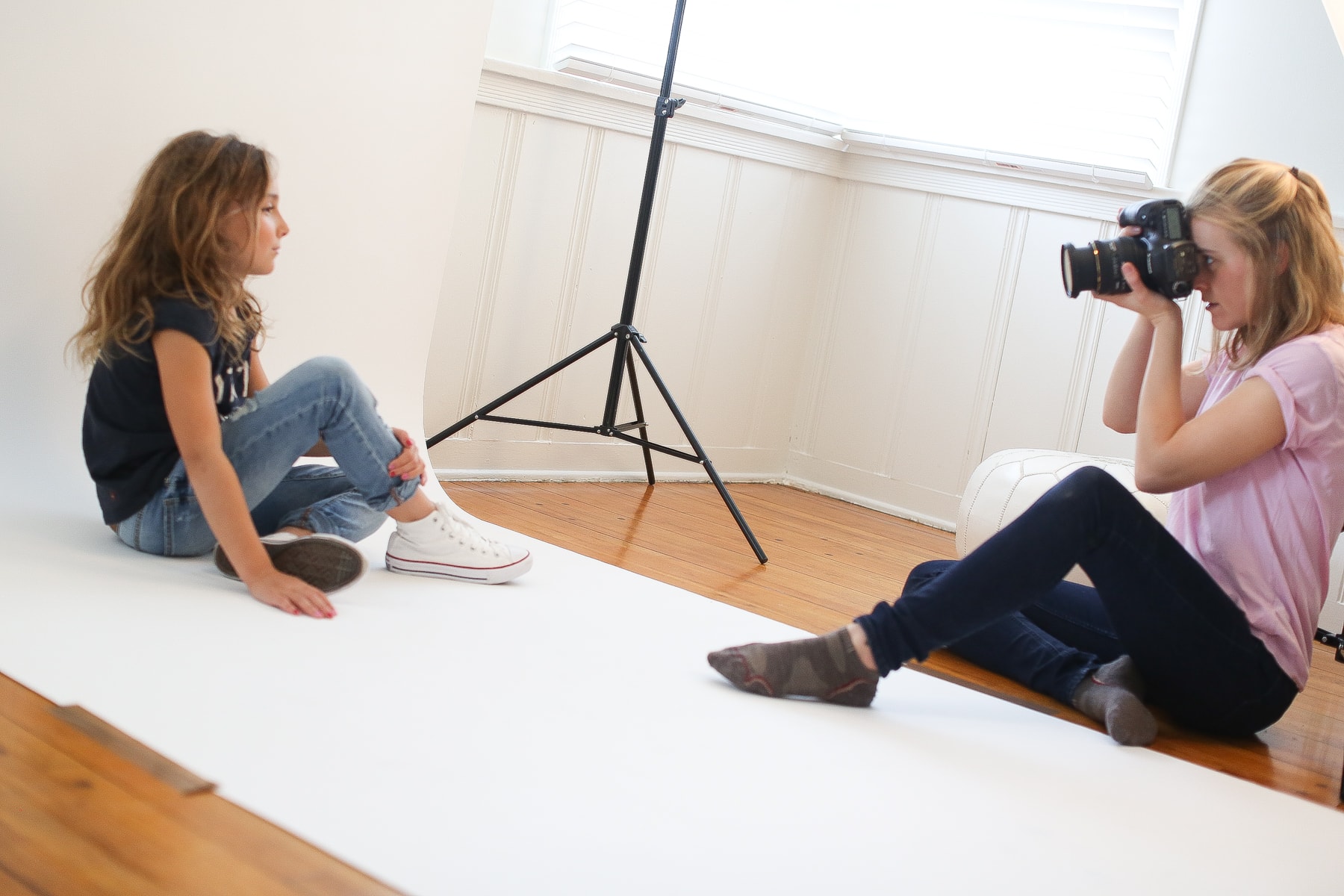 Let’s be real: sometimes you don’t get a second chance. We were fortunate enough to meet with people who were understanding and willing to give Jackson another shot at the audition, but I’m very aware of the fact that another shot isn’t always a possibility. There are times where your child will feel like they blew it and you won’t be able to fix it. I know, it’s the worst feeling EVER as a parent. But there is a valuable lesson to be learned in those circumstances. In these moments of rejection, your child will experience even more growth than when they succeed right out of the gate. Whether it’s maintaining professionalism, asking for feedback, or even knowing when to just walk away—find the lesson and talk about it together! Speaking of talking…

“Acting is not about being someone different. It’s finding the similarity in what is apparently different, then finding myself in there.” ⁠— Meryl Streep 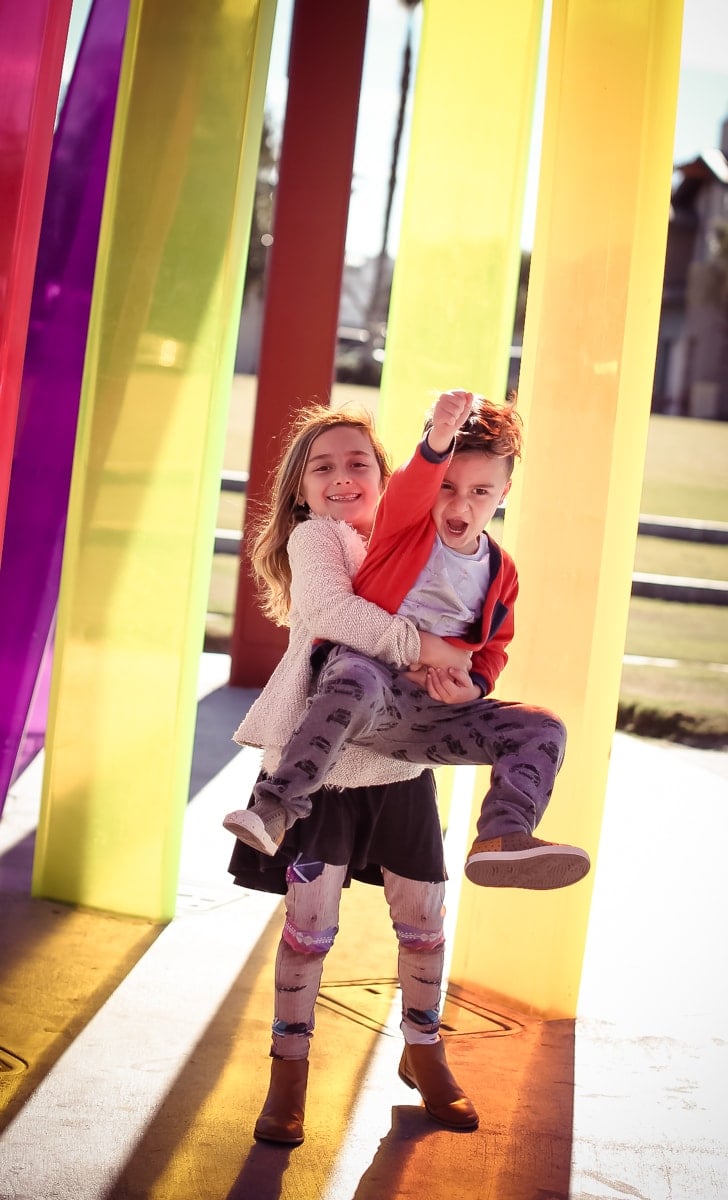 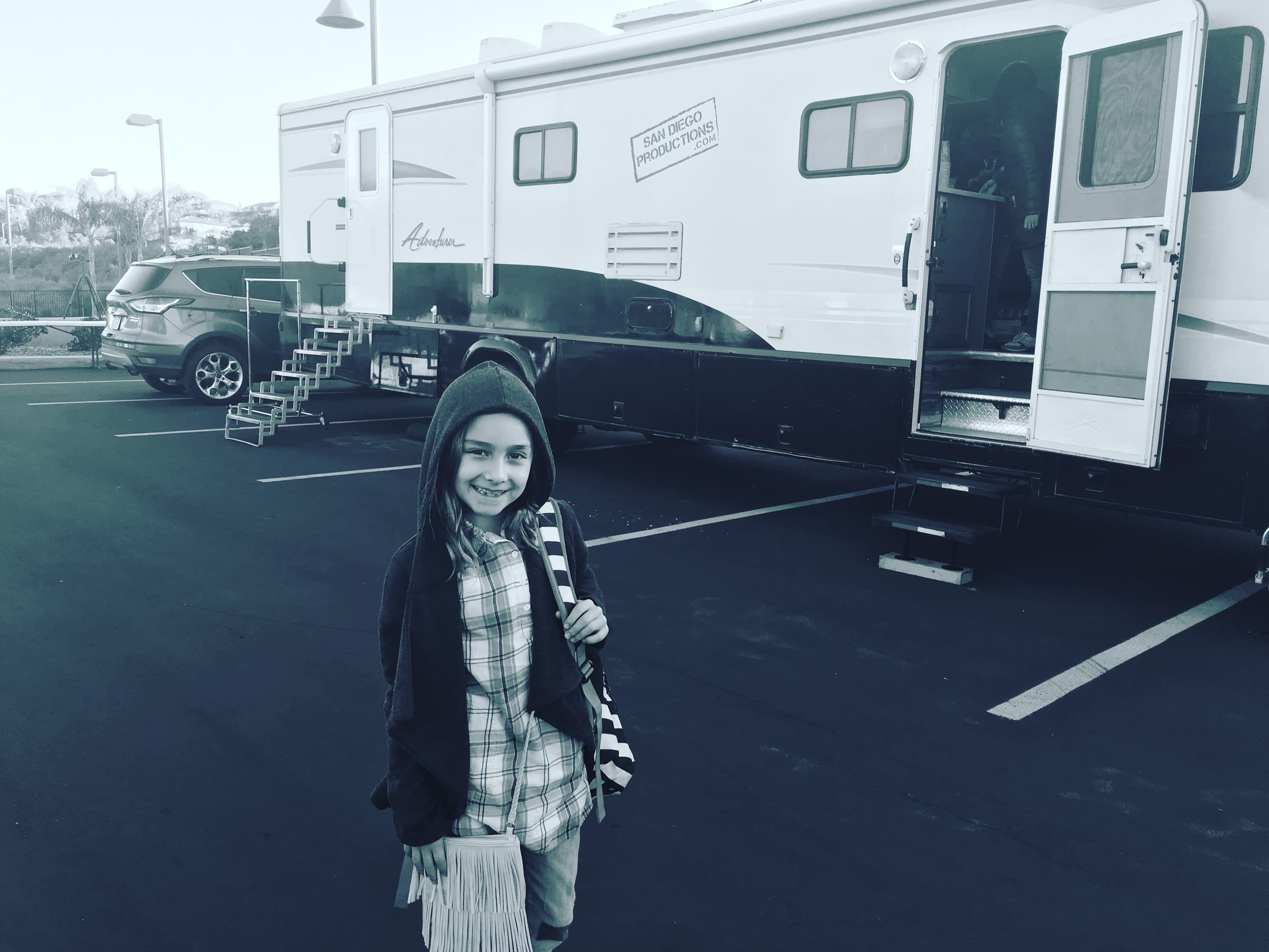 Create a Space for Communication

Communication is a must for me. I can’t stress enough how important it is to me for my kids to feel like they can open up and talk to me honestly about what’s on their mind. In these situations, it’s common for kids to close up and not want to talk about it. It took some time for Jackson to open up about why he felt like he blew the audition, but when he did, we were able to find a solution. Ask questions that avoid a “yes” or “no” response, like: Why do you feel that you didn’t do well? What would have helped you feel more confident? At what point in the audition did you start to feel this way? Create a space where they can be open on their experience, feel their feelings and then be able to hear your take. 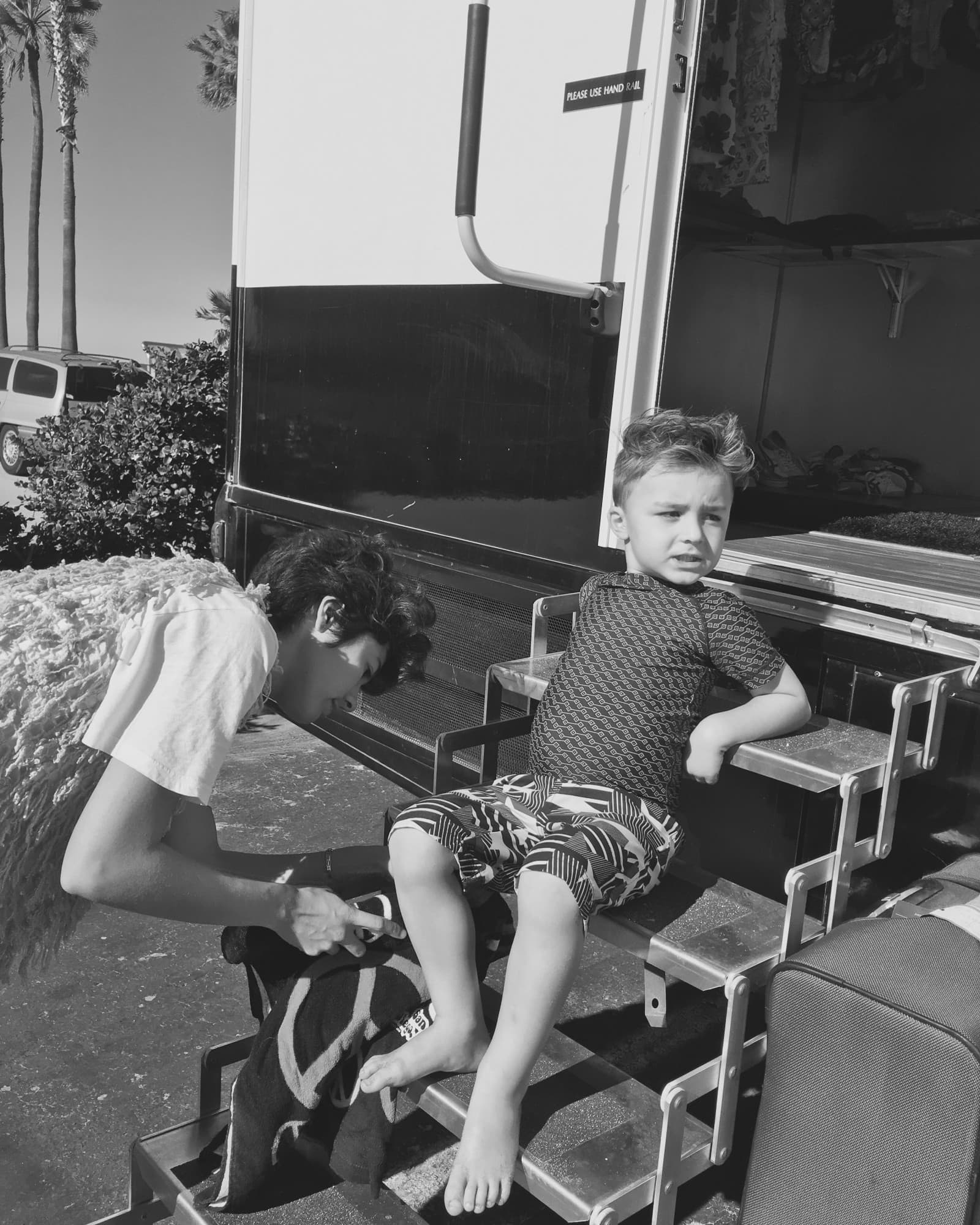 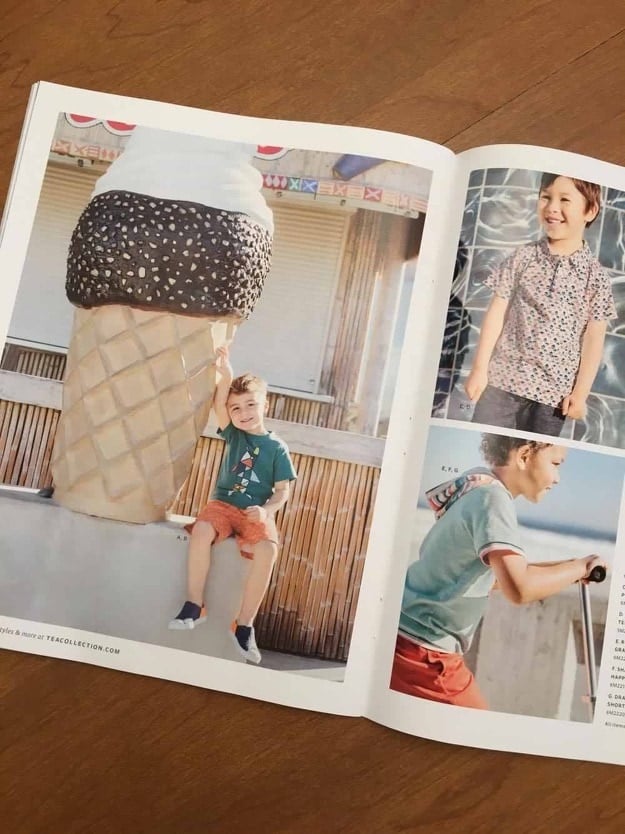 It’s important to me to keep the world of acting and modeling light for my kids. There’s already such an immense amount of pressure put on them (by the industry and by themselves), that there’s no need to add to it. Plus, I never want to be a stage mom! To combat that, I try to have my kids involved in other activities or hobbies that are solely for fun. These are lifesavers when an audition doesn’t go well or when they feel disappointed. It’s a chance for them to shake it off and keep things in perspective. It could even be as simple as your weekly family movie night! When they’re feeling low, look to their friends, family-time or extra activities as a way to let it go and just have fun.

During Shakespeare’s time, women were forbidden, by law, to perform in the Elizabethan theatre. All female characters were played by young boys. 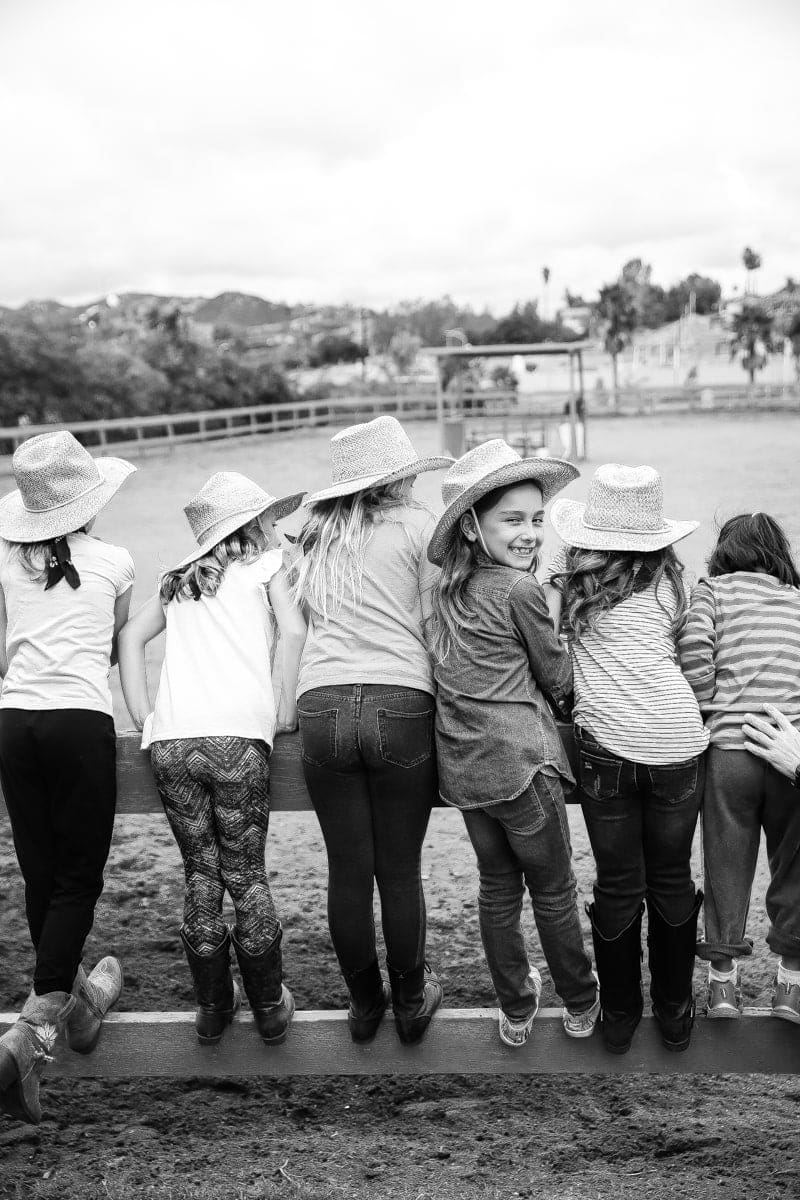 Always, always, always! Maybe it’s the New Yorker in me, but life goes on and this too shall pass. I always let my kids feel their feelings because, well, sometimes life sucks. But don’t let them throw in the towel. All of those emotions and experiences feed into their acting and can actually help them nail the next audition. Encourage them to keep their head up, brush their shoulders off and keep moving forward! 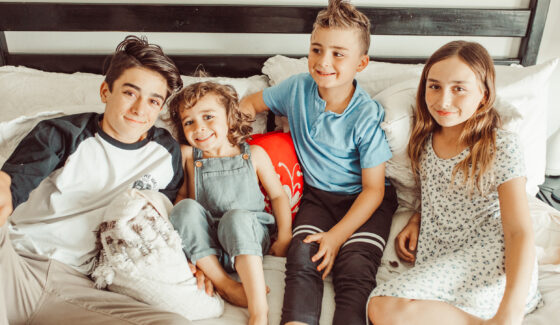 How to Cope With Stress In a Positive Way 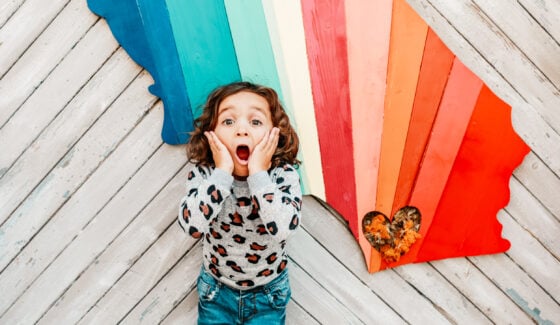 Being Proactive With Spring Allergies 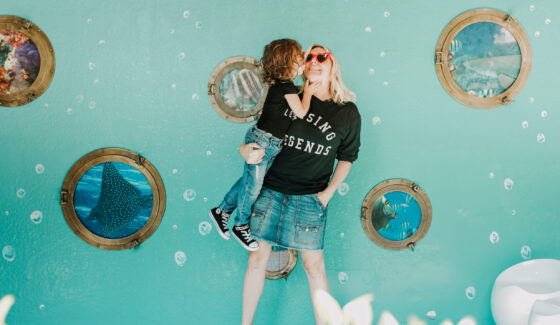 How to Raise Strong and Confident Kids 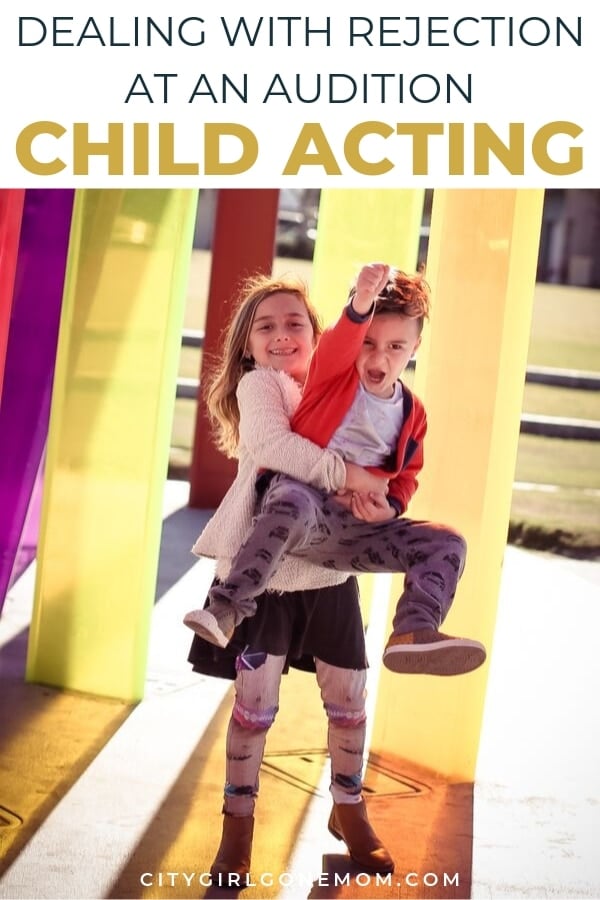 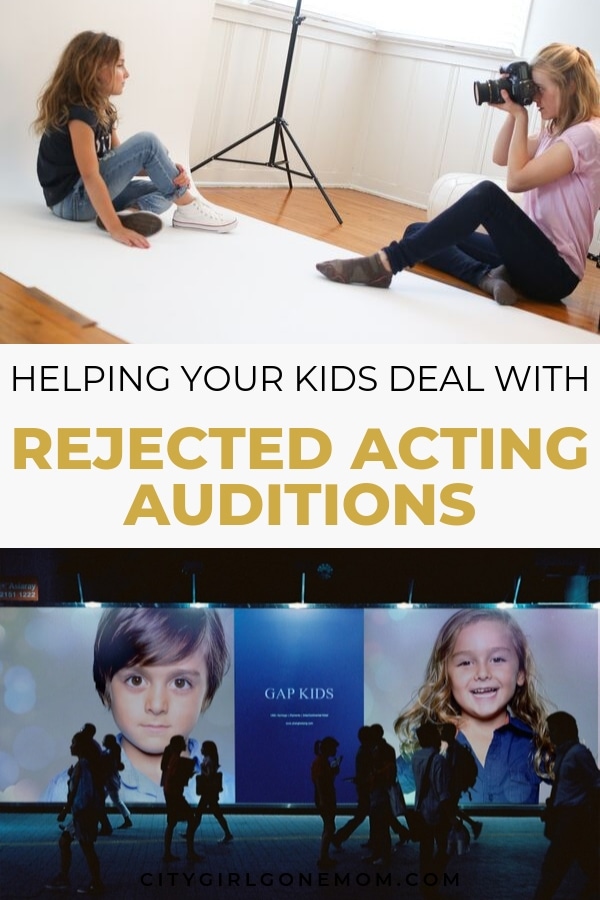 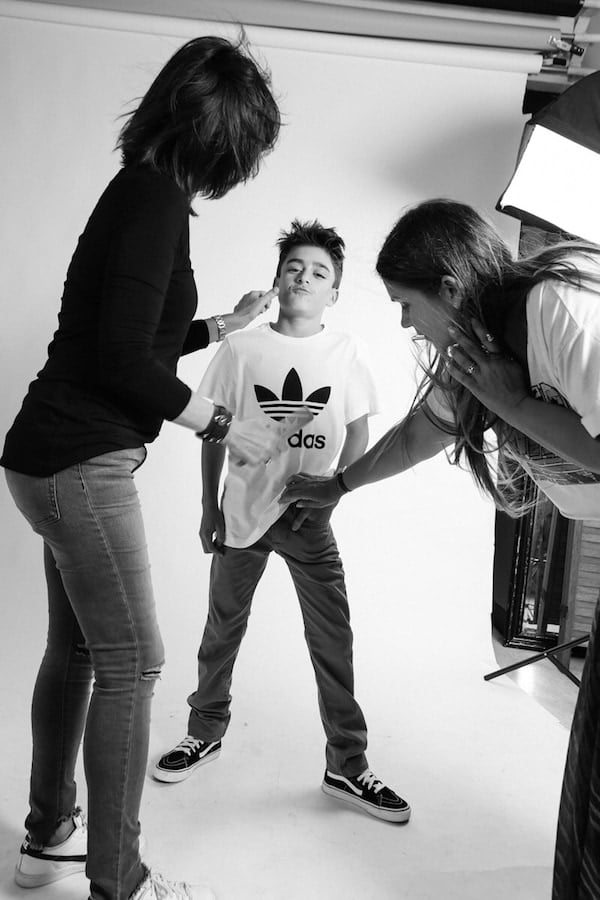 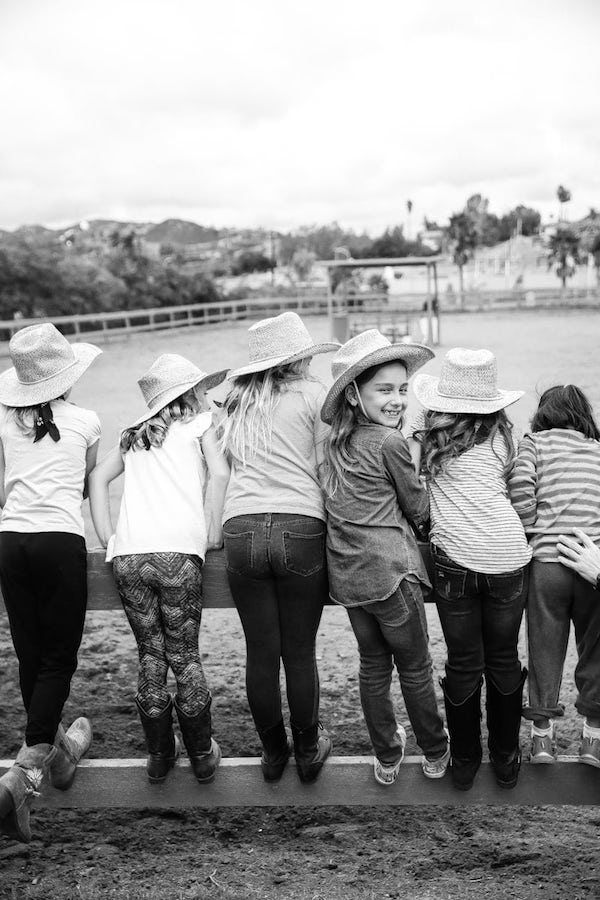 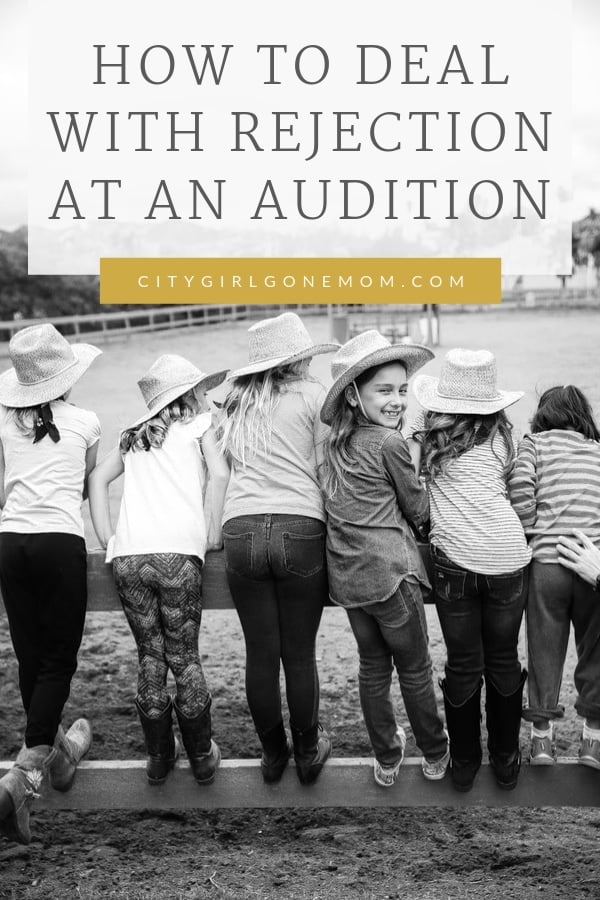 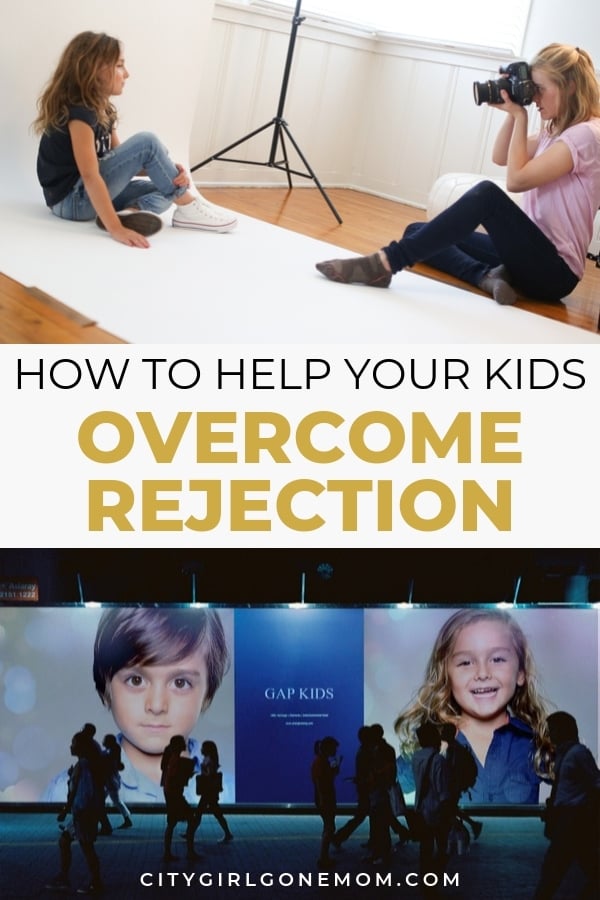