From Diapers to Dancing: Your Kid’s Clothes Move With Them 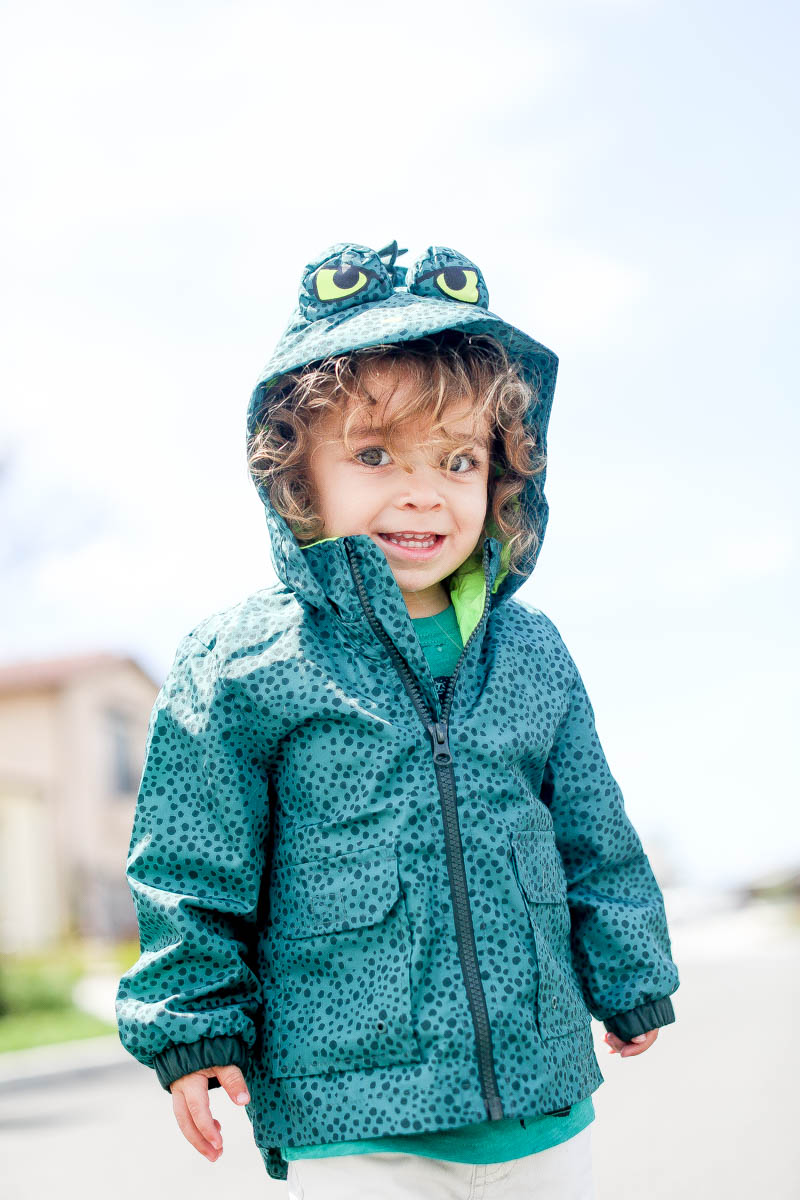 This Post Is Sponsored By My Brand Partner, Everywhere Agency on behalf of Carter’s. As Always, All Opinions Are My Own. Thank You For Supporting CityGirlGoneMom.

From Diapers to Dancing: Your Kid’s Clothes Move With Them

Having four little ones makes for quite a busy life! Throw in three dogs and hectic schedules and everyone is always on the move. I’ll admit that I was a little worried when my youngest was born. How would he fit into this routine, much less squeeze in a nap along the way? I shouldn’t have worried. Boss Baby Brody was an absolute joy from the beginning, and the other three love to help out and keep him entertained. He’s growing into his own personality and it’s amazing to see the little nuances peek through. He isn’t intimidated by his older siblings, rather he joins right in, integrating himself into the mix of crazy and chaos, making his voice heard and his dance moves seen.

And you know, Boss Baby Brody absolutely loves dancing! He is such a little character, moving and shaking and acting out his favorite scenes. He follows his big sis around the house as she stretches and practices the moves she learned in her latest dance class. Roman and Jackson often join in too, making for an impromptu dance party as we prepare for dinner or get ready for bath time. Music is constantly playing in our house, and Brody was grooving to the beat far before he even started walking.

Dresses weren’t always meant for little girls! Young little boys used to wear dresses until they were about 5-6 years old! In fact, this practice was still around as recently as the 1940s! 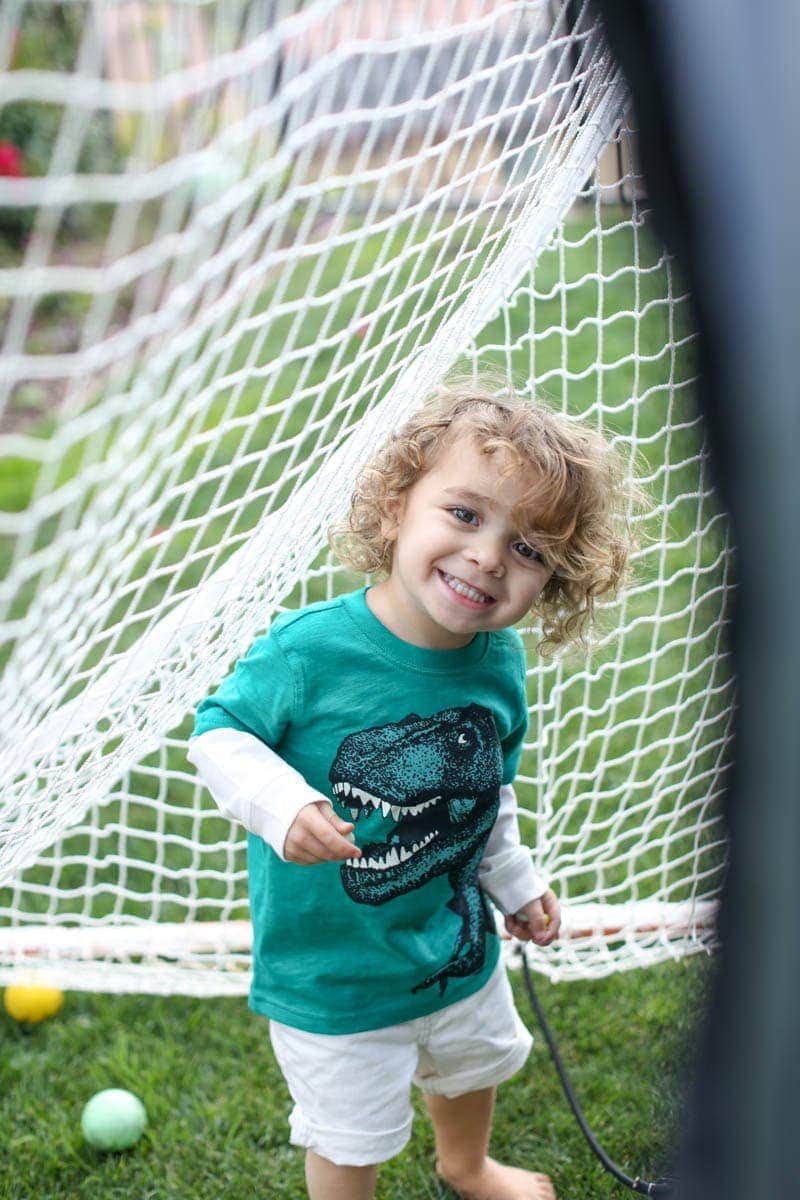 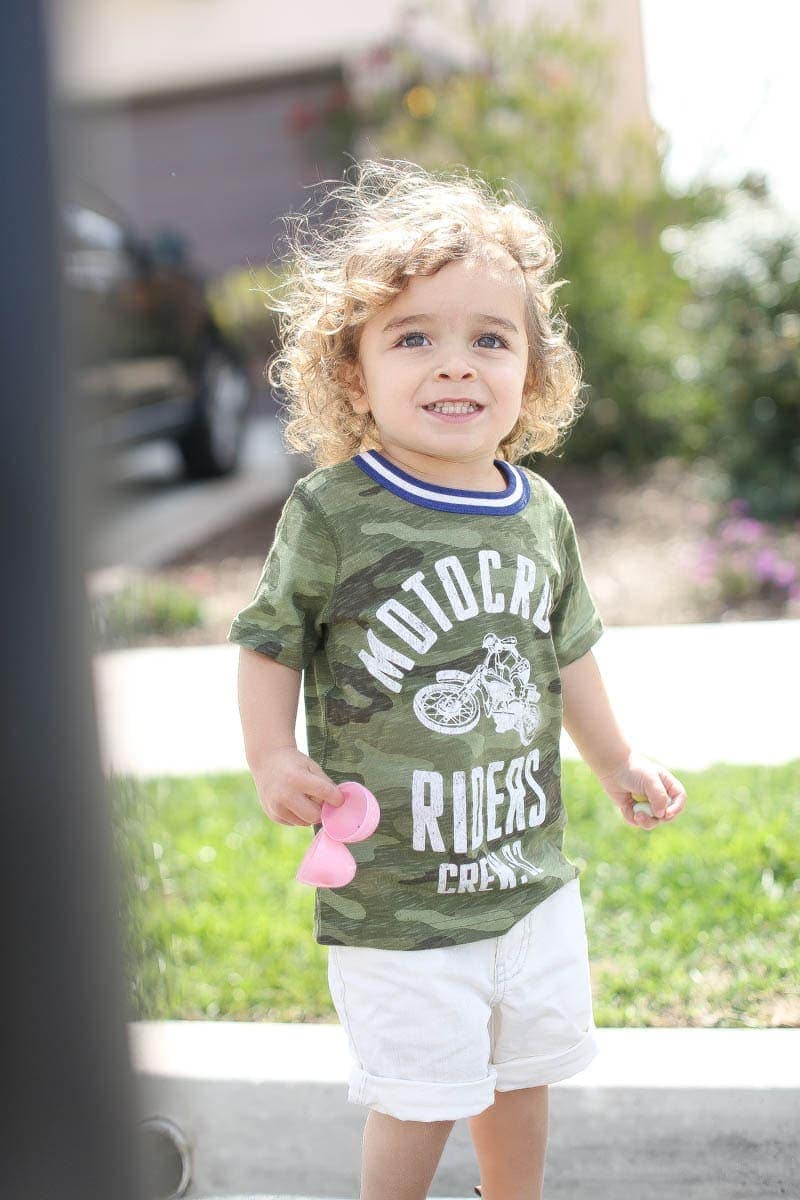 Their Clothes Become a Part of Their Childhood

Brody’s constant movement means that he needs kid’s clothing that moves with him too. I have loved Carter’s for over a decade now, starting when my oldest was an infant. Their onesies and blankets were the softest material ever. Carter’s clothing stands up to the test of time and they are fun, functional, and breathable. Their new line has a bit of an animal theme with dinosaurs, sharks and tigers, plus a little bit of Disney fun just to keep your kids extra happy.

Carter’s With You From the Start is with you through every one of your child’s milestones, from rolling over to sitting, walking to running. Even the milestones that the doctors don’t log, like the first time he has a sleepover or he shares his favorite toy with a friend. Milestones are a time for celebration and acknowledging your children’s successes—no matter how big or small. My Boss Baby Brody was a little late to walking, but we were never concerned. He was constantly on the move and anxious to keep up with his siblings; it was just faster for him to crawl (or dance!) than to try to walk! Now he’s on the run and even faster, letting his legs carry him across the beach, through theme parks or dancing across the kitchen floor. 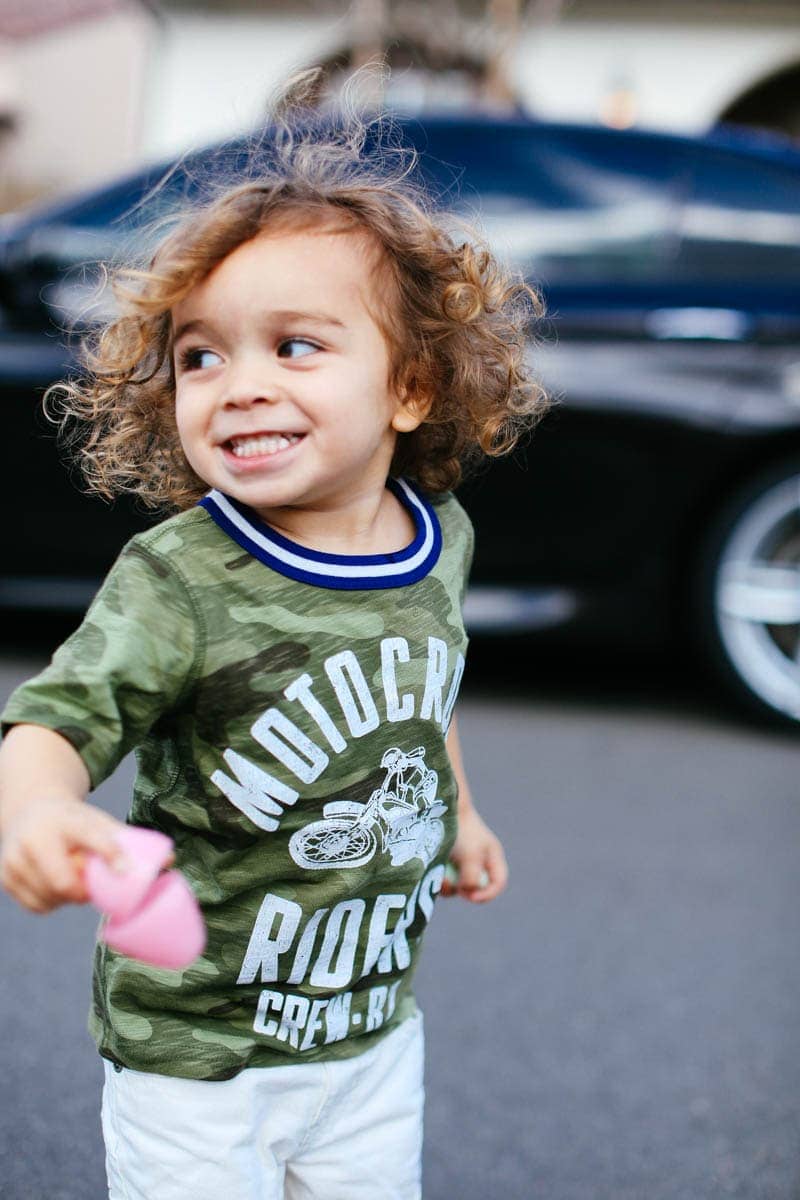 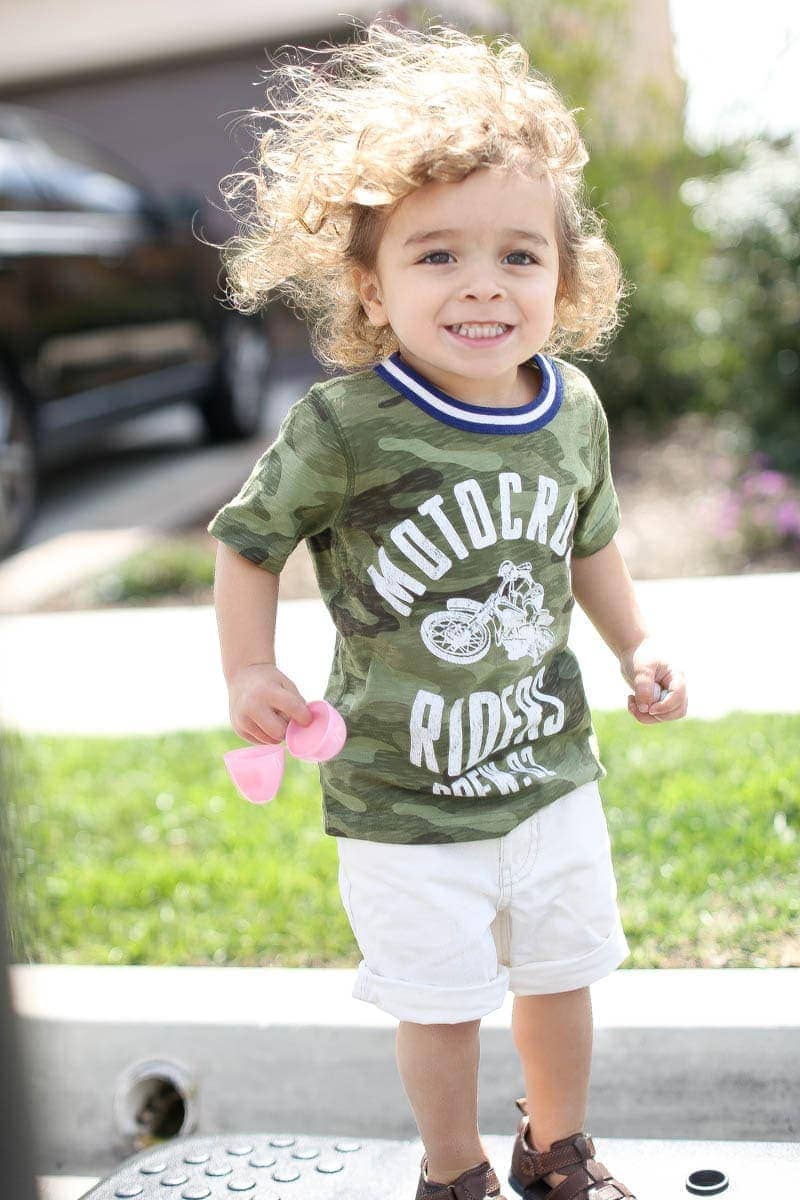 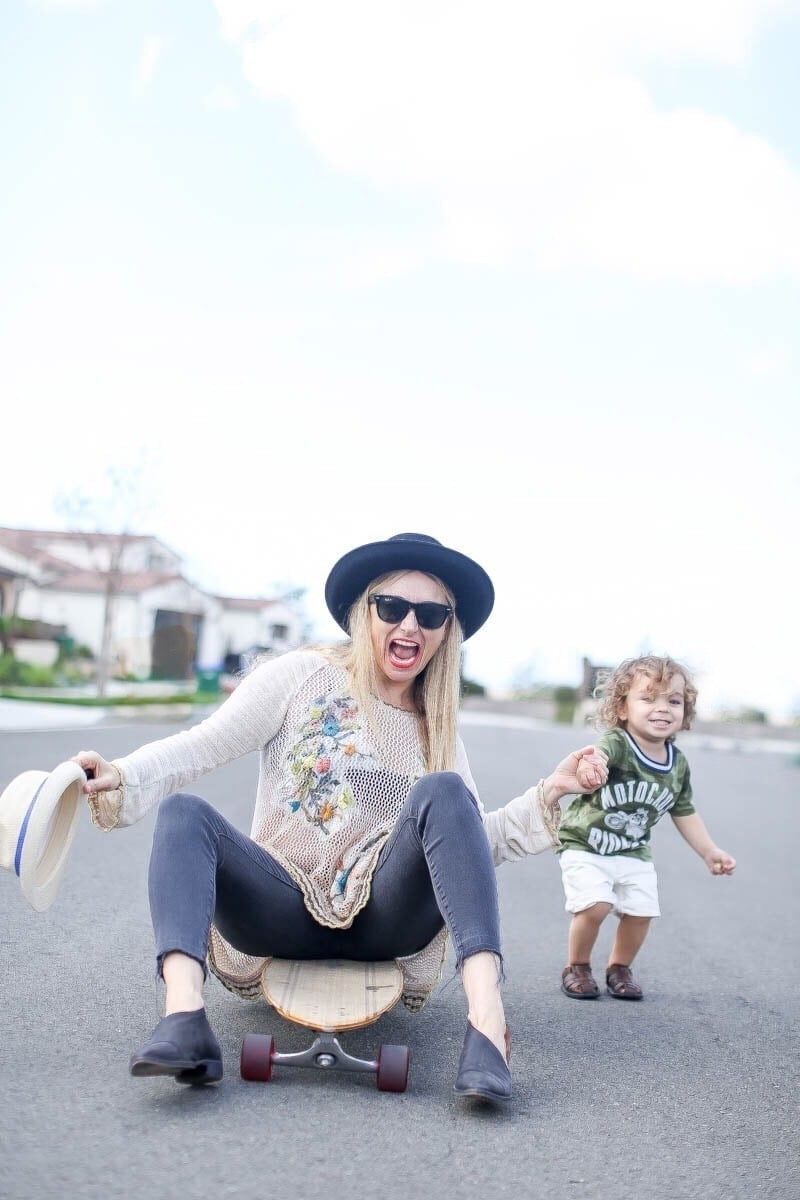 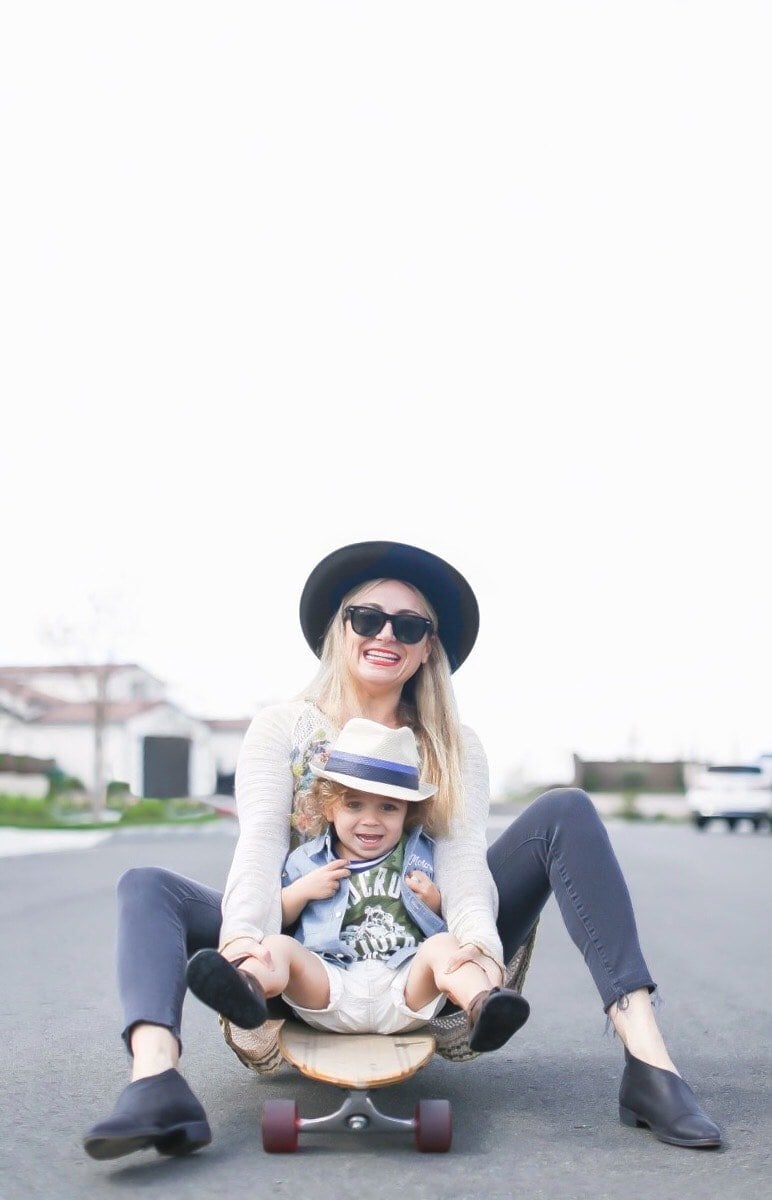 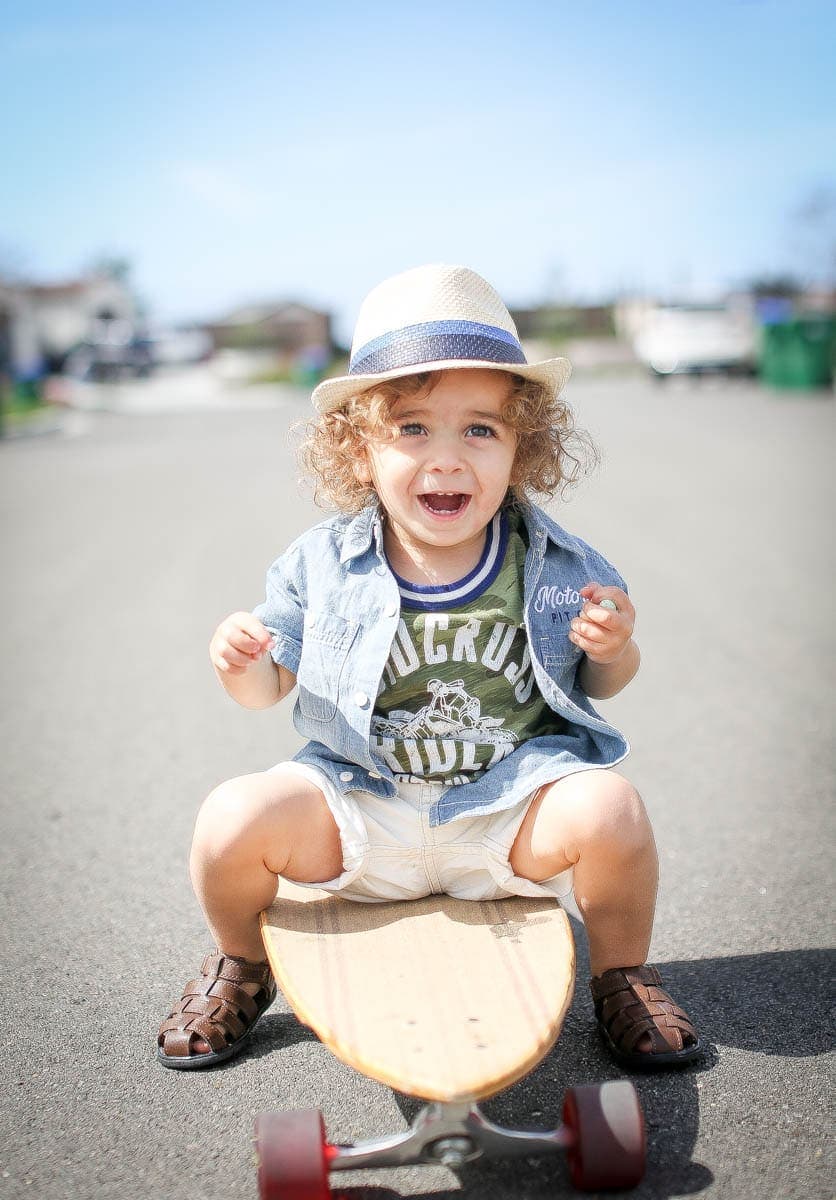 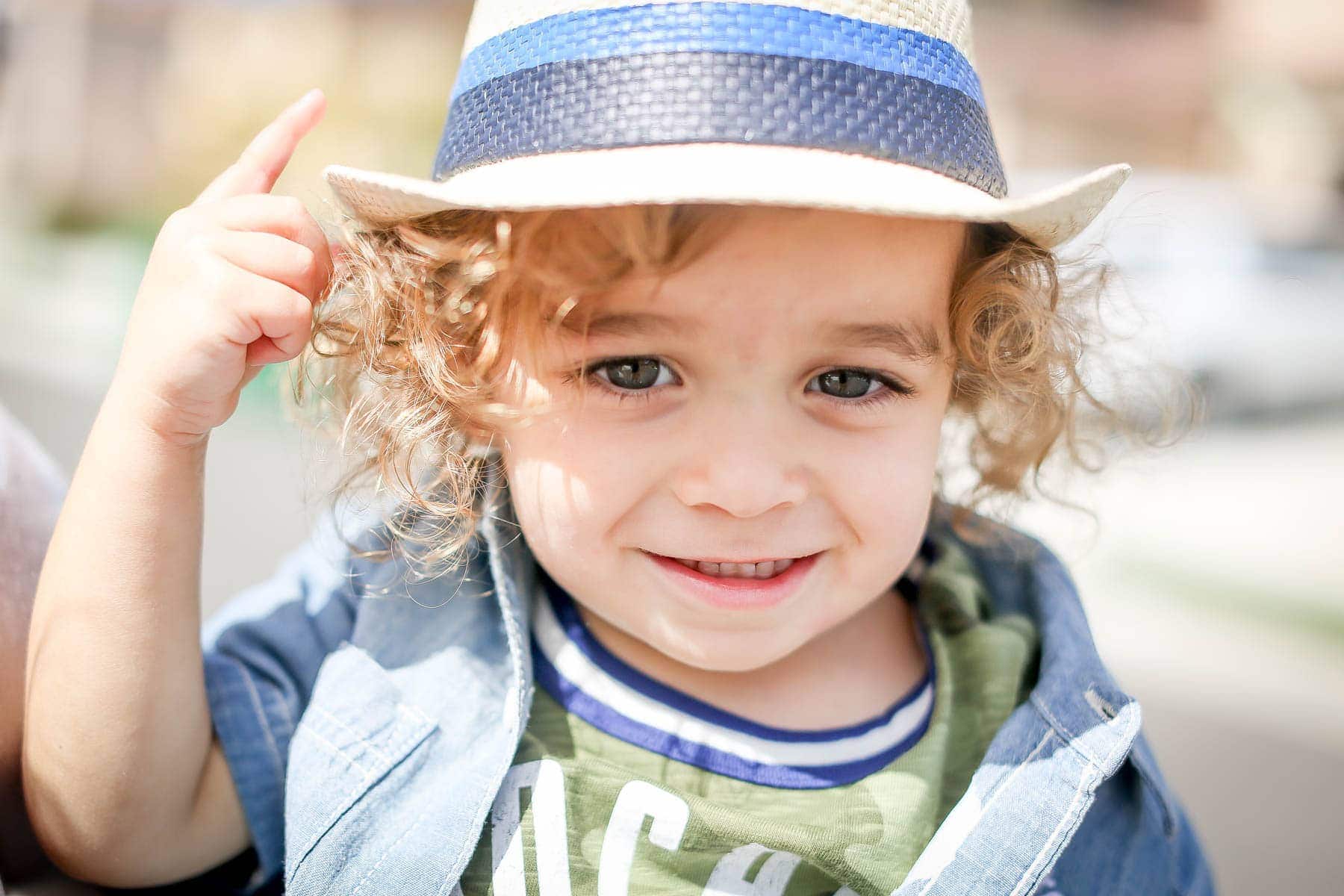 Choose Clothes to Play In

On a daily basis, I’m proud of my children and the way they are growing up to be independent, kind, unique individuals. Every second it’s a joy to see and celebrate life through their eyes, watch them make decisions and progress on this journey of life. If there’s one thing that stands clear and golden in my memories of raising my four, it’s the thousands of hours clocked in imaginary play—wearing Carter’s of course.

Posts-WWII, there was a rise in kids wearing overalls. Both boys and girls wore this look due to its practicality. 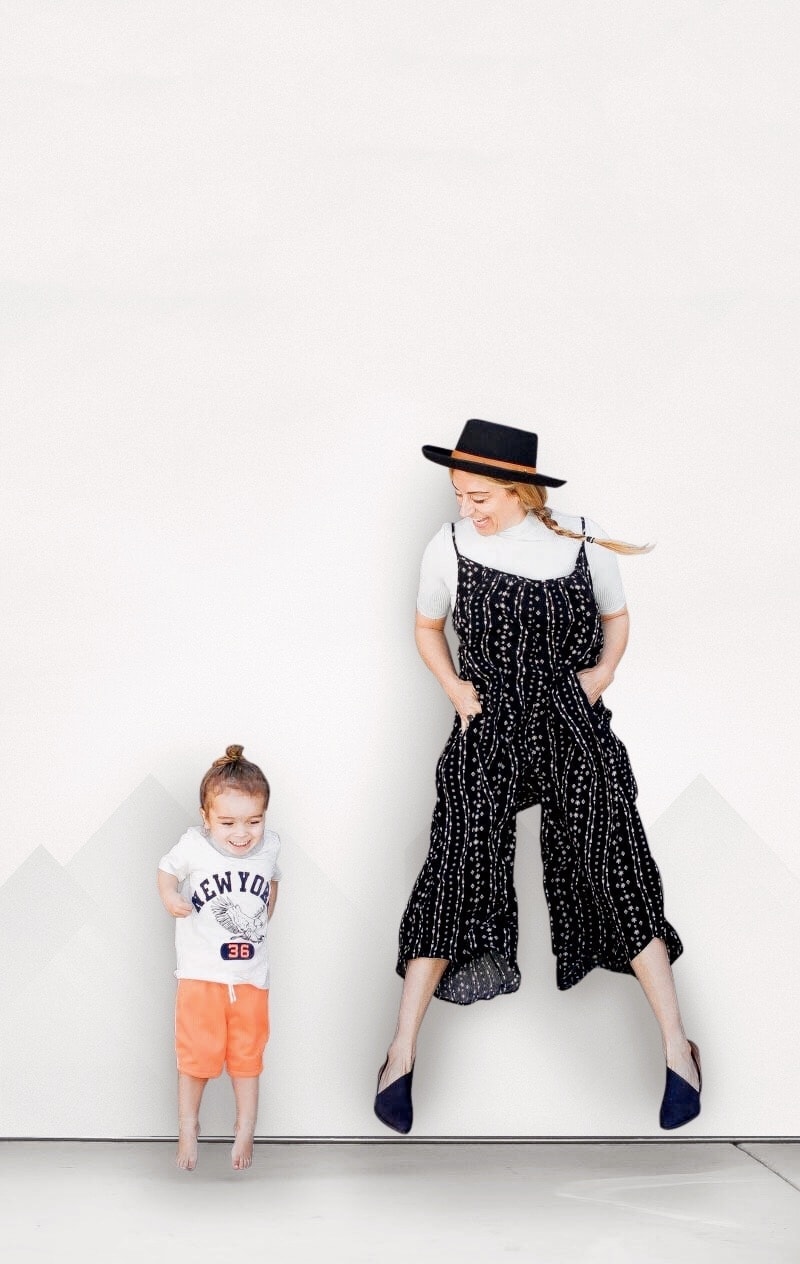 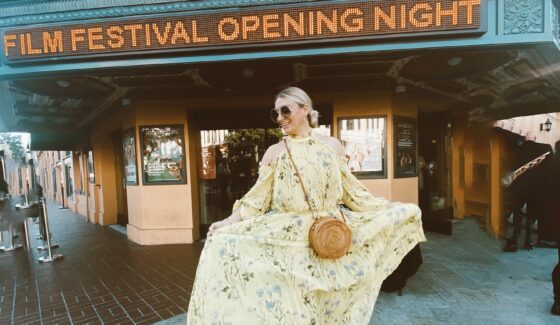 12 Spring Dresses We Need This Season 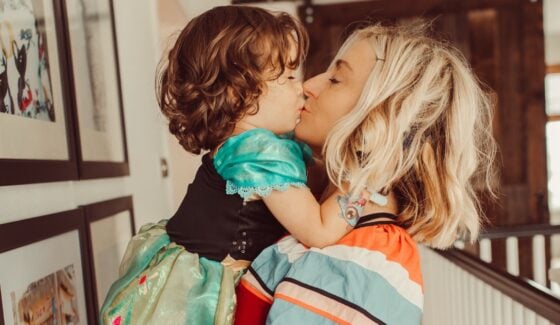 My Must Have Spring Looks for Everyday Style 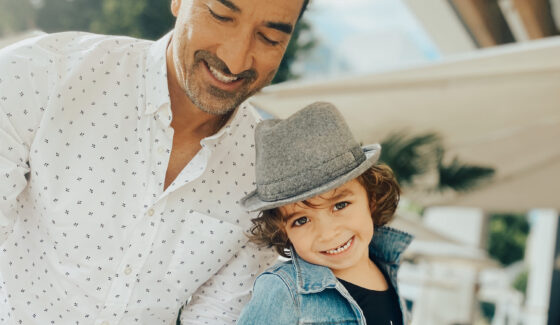 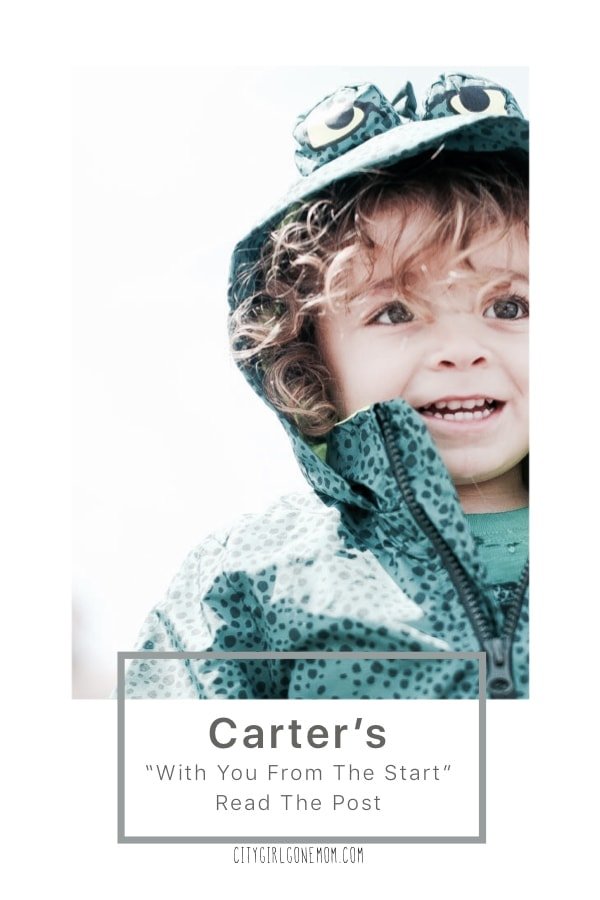 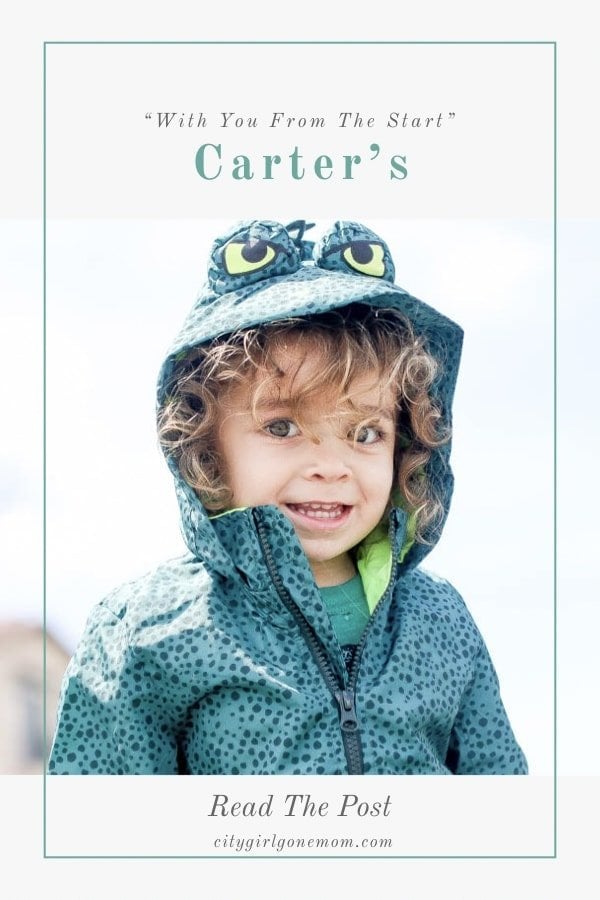 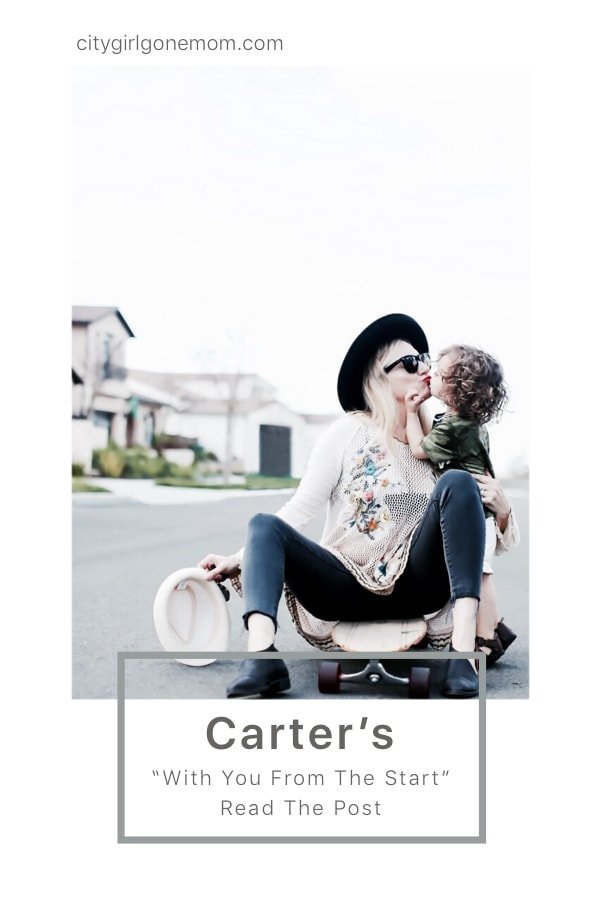 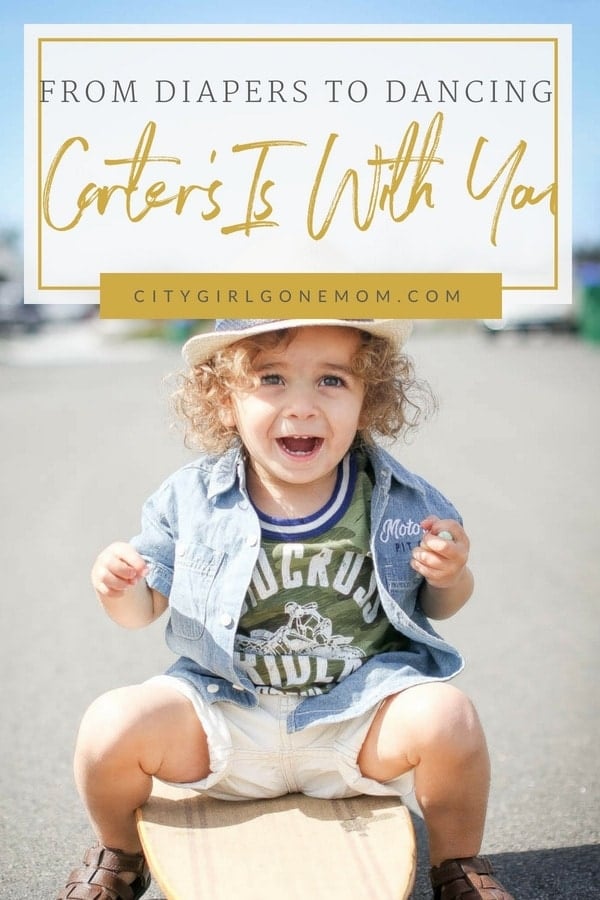 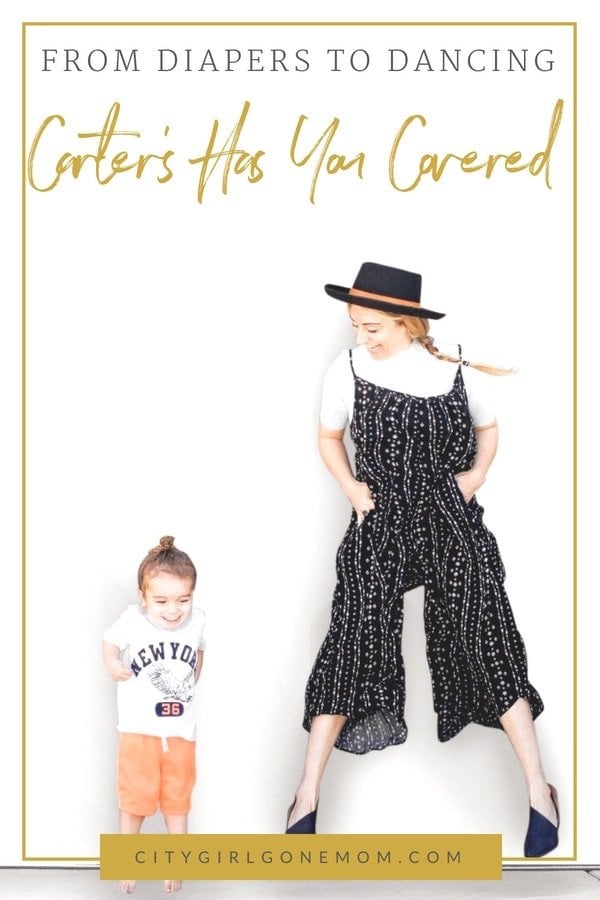 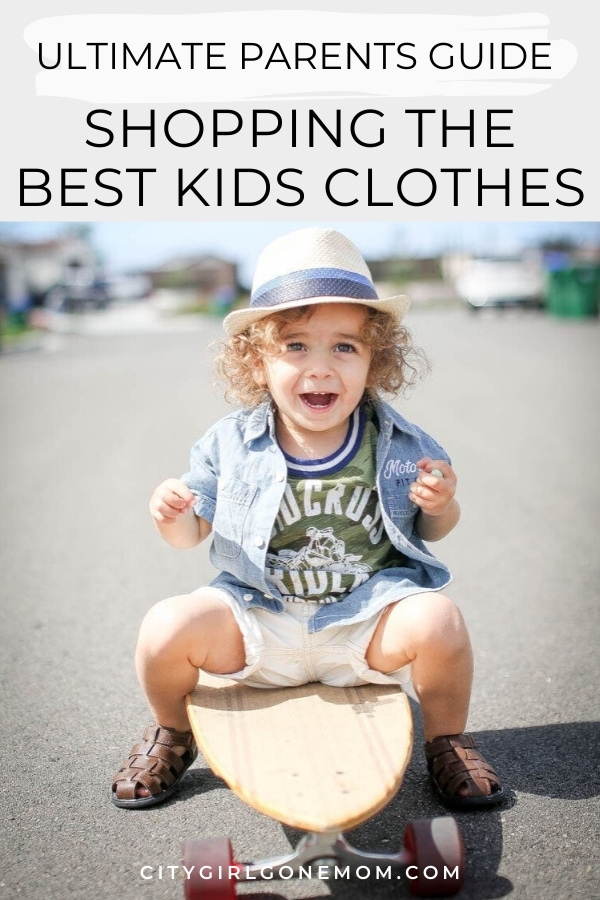 19 thoughts on “From Diapers to Dancing: Your Kid’s Clothes Move With Them”