When you find “Mr. Right,” dating, falling in love, and getting married can seem as effortless as a stroll through the park on a perfect spring afternoon. After having four children, that’s at least how I remember it. Girl wins over strikingly handsome guy on dance floor. Guy woos girl with Southern charm and wit. He proposes, she says yes, and so begins their fairytale life.

As with all fairytales, plenty of life’s greatest lessons are to be learned in every chapter, and parenting is no exception. With its unexpected twists and turns, we’re navigating uncharted territory the best way we know-how—as a unit. And this, my friends, is a lot more difficult than it sounds. Just because we’re united in marriage, doesn’t mean we’re one and the same when it comes to parenting styles. Heck, most of us don’t actually know how we’ll parent until we’re deep in the trenches.

I suppose I could have predicted some of our differences based on personality traits alone. My husband is cool, calm, and collected, kindhearted, and pretty easy going in nature. And, then there’s me. Unapologetically passionate, a teacher and disciplinarian by trade, and a New York Italian mamma with a short fuse, known for blowing a gasket from time to time. With such different approaches to life and parenting, finding balance is something we continue to work toward every day. Here’s how: 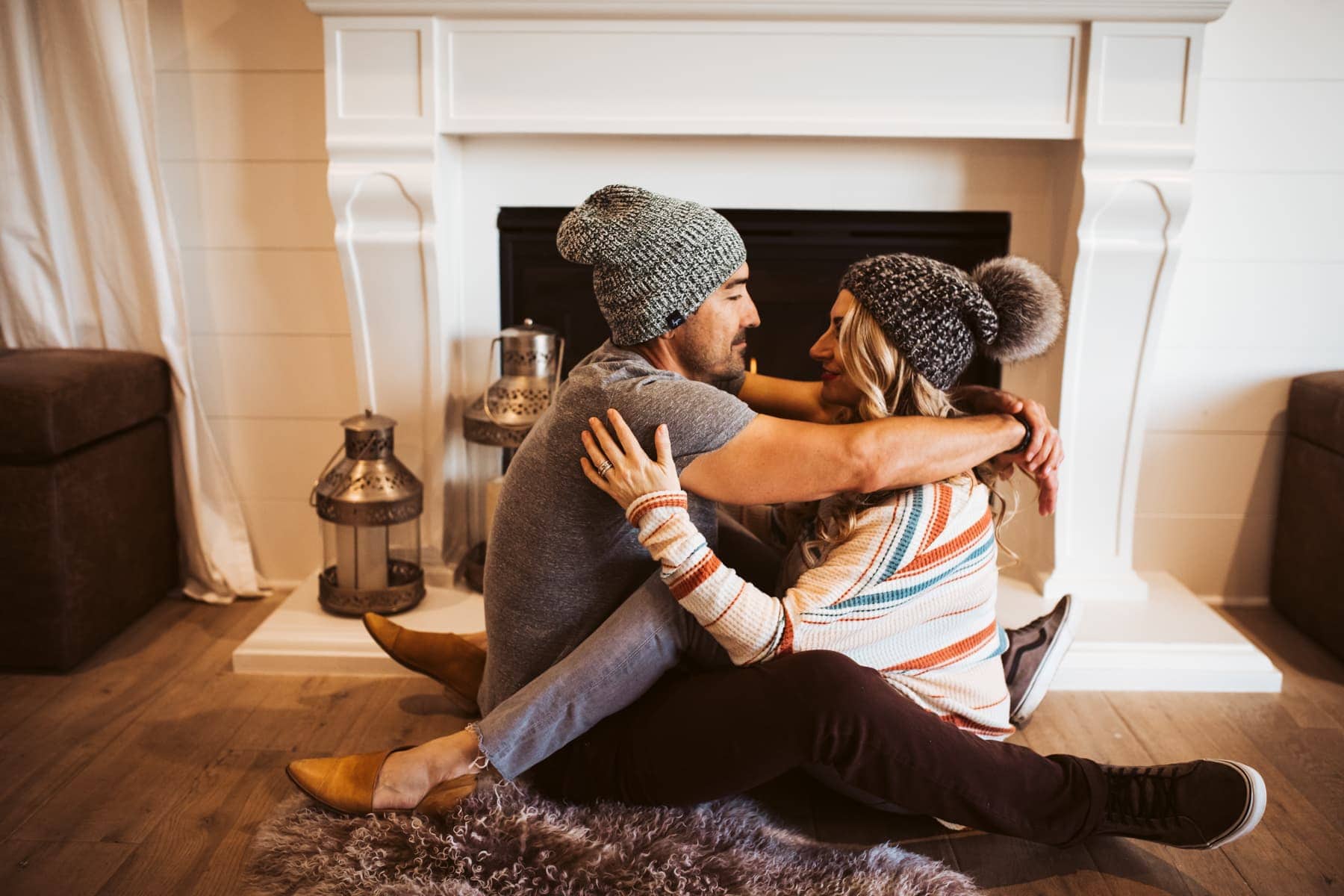 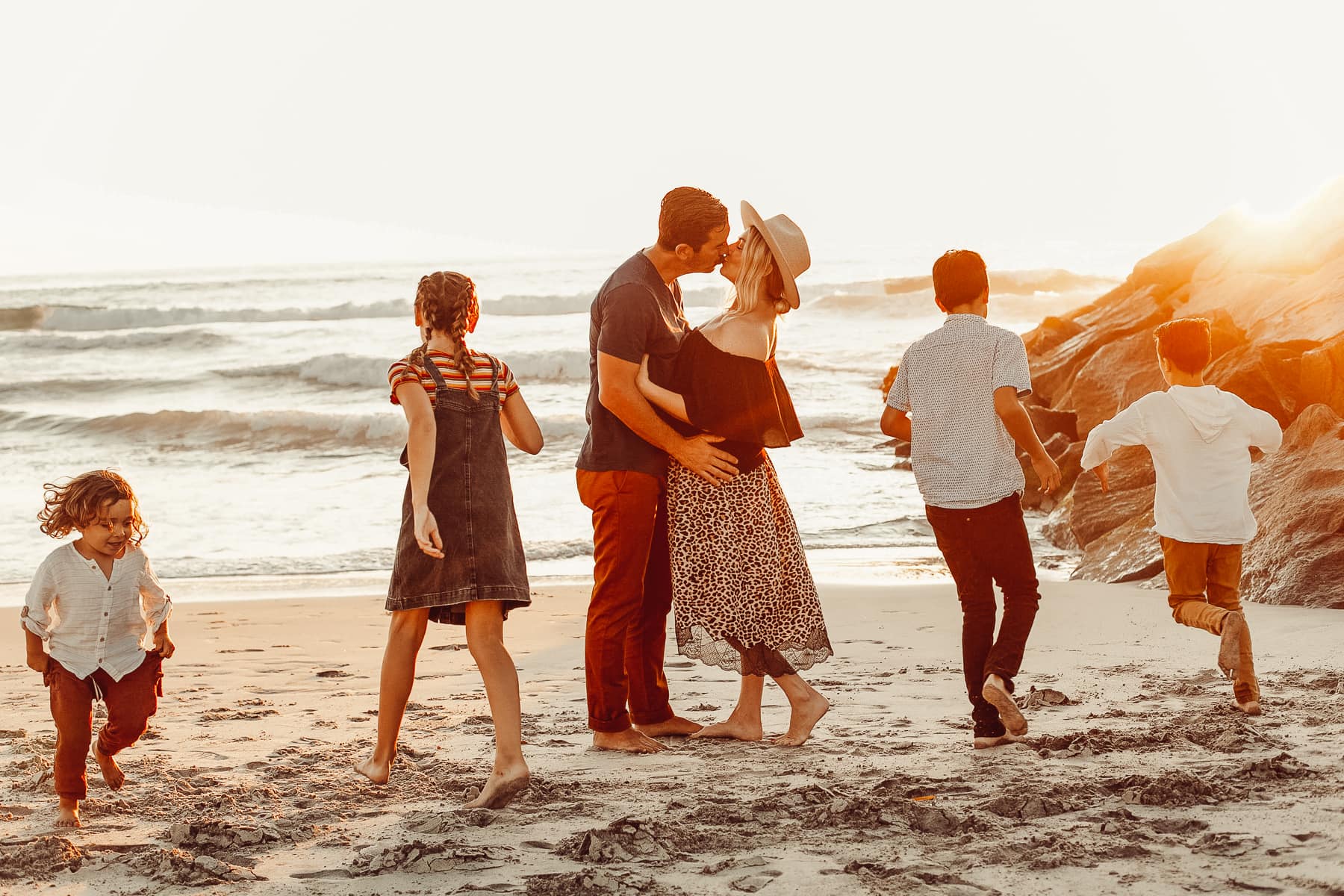 Make no mistake, I like to be right. Who doesn’t? When it comes to a stalemate, there’s a saying that I always look back on—Do you want to be right? Or, do you want to be happy? While I’d prefer both, I generally try and opt for the latter.

It never feels good to fight. I love and respect my husband tremendously, and at the end of the day, we both love our kids, and we’re on the same team. So, we put our egos aside, make our family our priority, and then find something we can agree on. We want to show our children that we can compromise and support one another no matter what the obstacle may be.

Women are more likely now to become mothers than they were a decade ago. US women at the end of their childbearing years (ages 40 to 44) who had ever given birth in 2016 was at 86 percent, up from 80 percent in 2006. 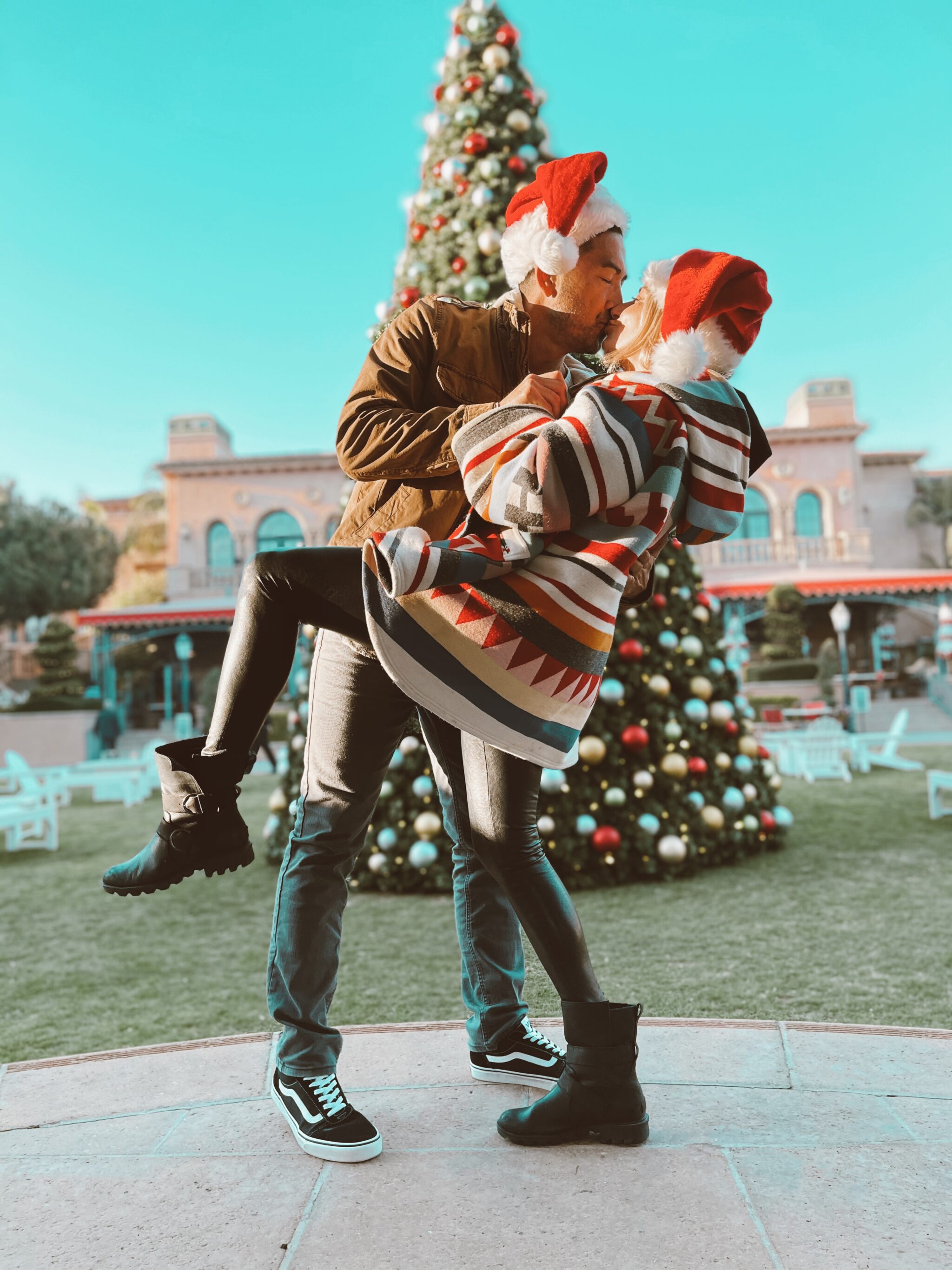 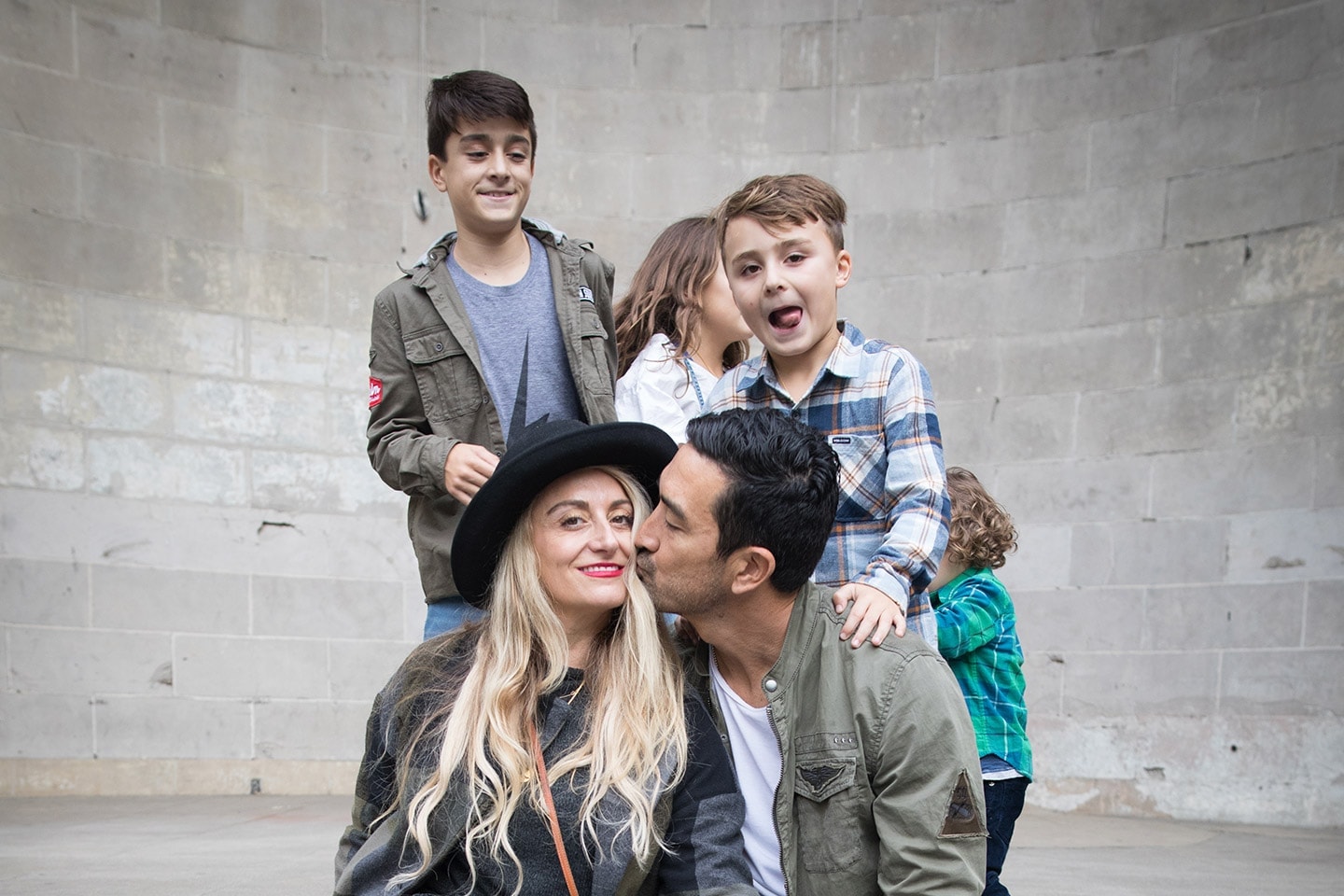 Sometimes it’s all too easy to point fingers, making the other parent appear to be the “bad guy,” but what does that actually solve? And what kind of example would that be setting for our children? Our goal is to make one another look good in front of the kids, which in turn shows our respect for one another.

If you haven’t picked up on this, kids are smart! And guess what? They like to be right, too. From an early age, if they can see that you’re not united, they’ll exploit you before you have a chance to backtrack a conversation. So, refrain from saying anything negative about your partner, and don’t allow the kids to talk badly about their other parent. When children are put in the middle of a conflict, it can be damaging for everyone involved. Avoid this at all costs! 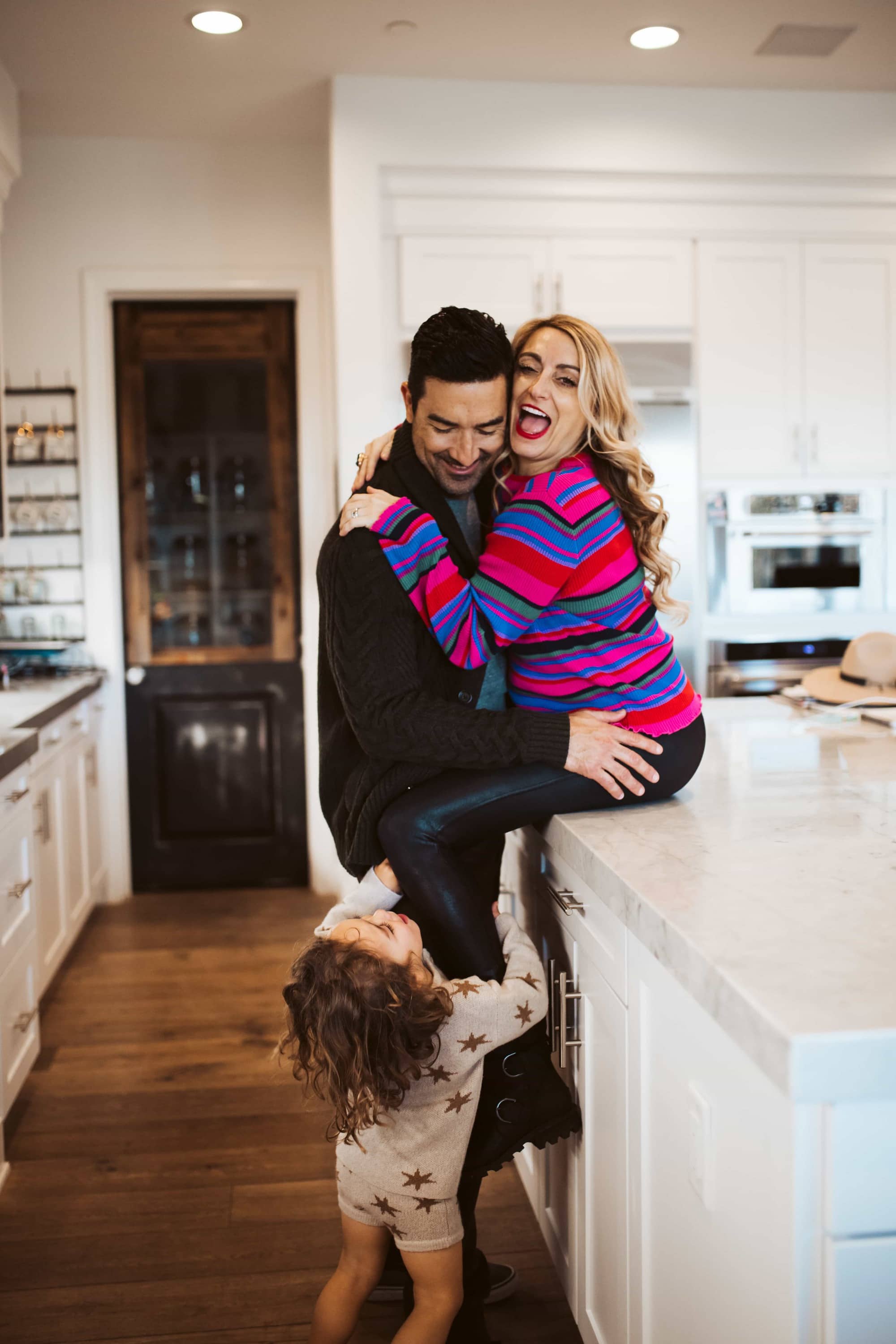 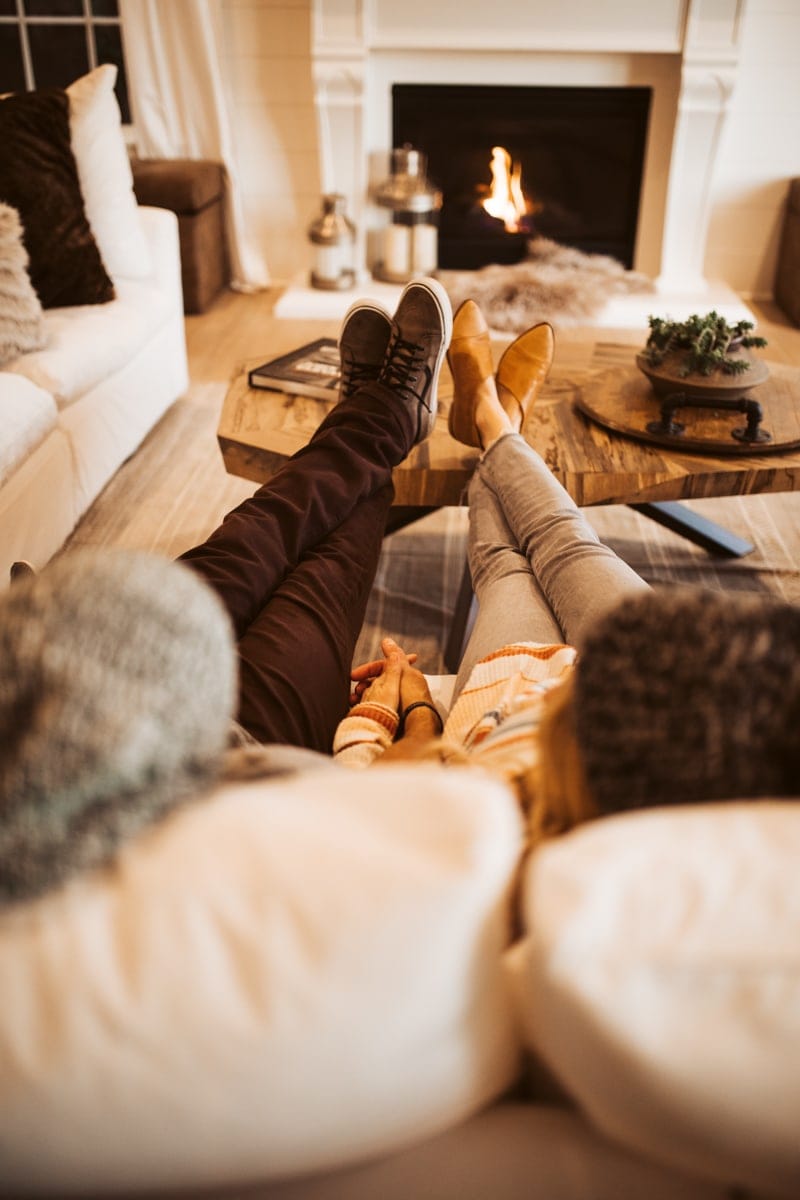 Whoever starts disciplining a child should be the one who finishes—while the other parent simply shows support. In the heat of the moment, you may be tempted to jump in, but unless the situation becomes out of hand, you’ll just be undermining the other parent.

A team divided will never win. When something is going on, come together, voice your concerns upfront, and then talk about any differences privately after things have cooled down. Different parenting styles doesn’t mean wrong parenting styles. There are no “perfect” parents. While you may think your way is the “right” way, your partner’s approach could also work. The goal is to figure it out together!

Moms are the primary breadwinners in four out of 10 US families. You go, girl! 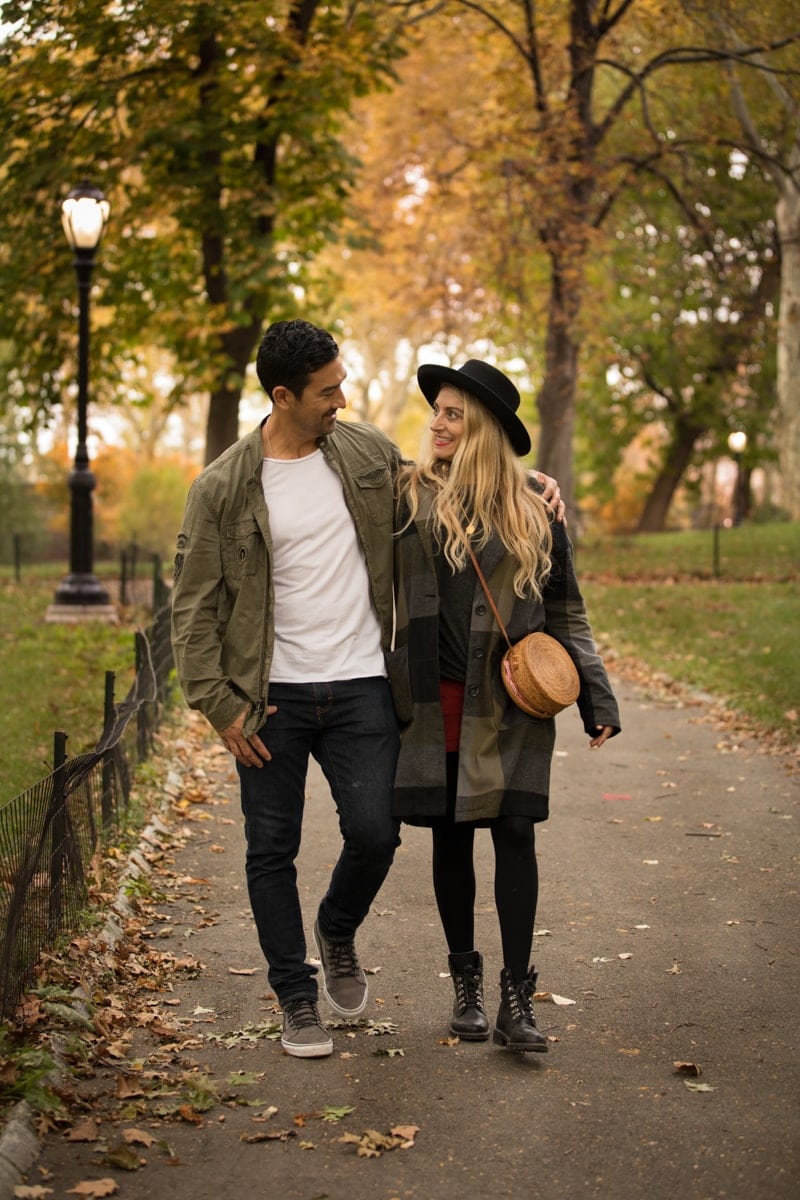 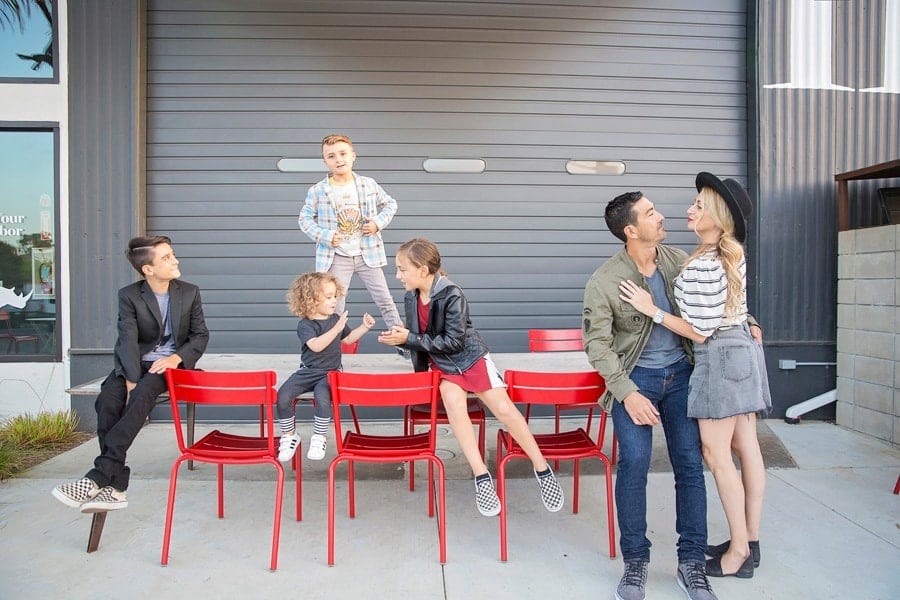 Here’s the good news—parents don’t have to be clones of one another to raise well behaved and responsible kids! Thank goodness, because the Schaffer children would be in trouble! Rather than needing to agree on everything, look at it as an opportunity for your family to embrace many different perspectives. Different parenting styles means your kids are gaining a unique understanding from both mom and dad.

There are so many things I love about Bobby—things that make him nothing like me—and I constantly remind myself how lucky our kids are to have both of us. They don’t need two parents who are exactly the same. As long as we respect and value our uniqueness, we all win.

A 2014 study, found that fathers who helped with household chores had daughters who aspired for less traditional and higher-paying careers. 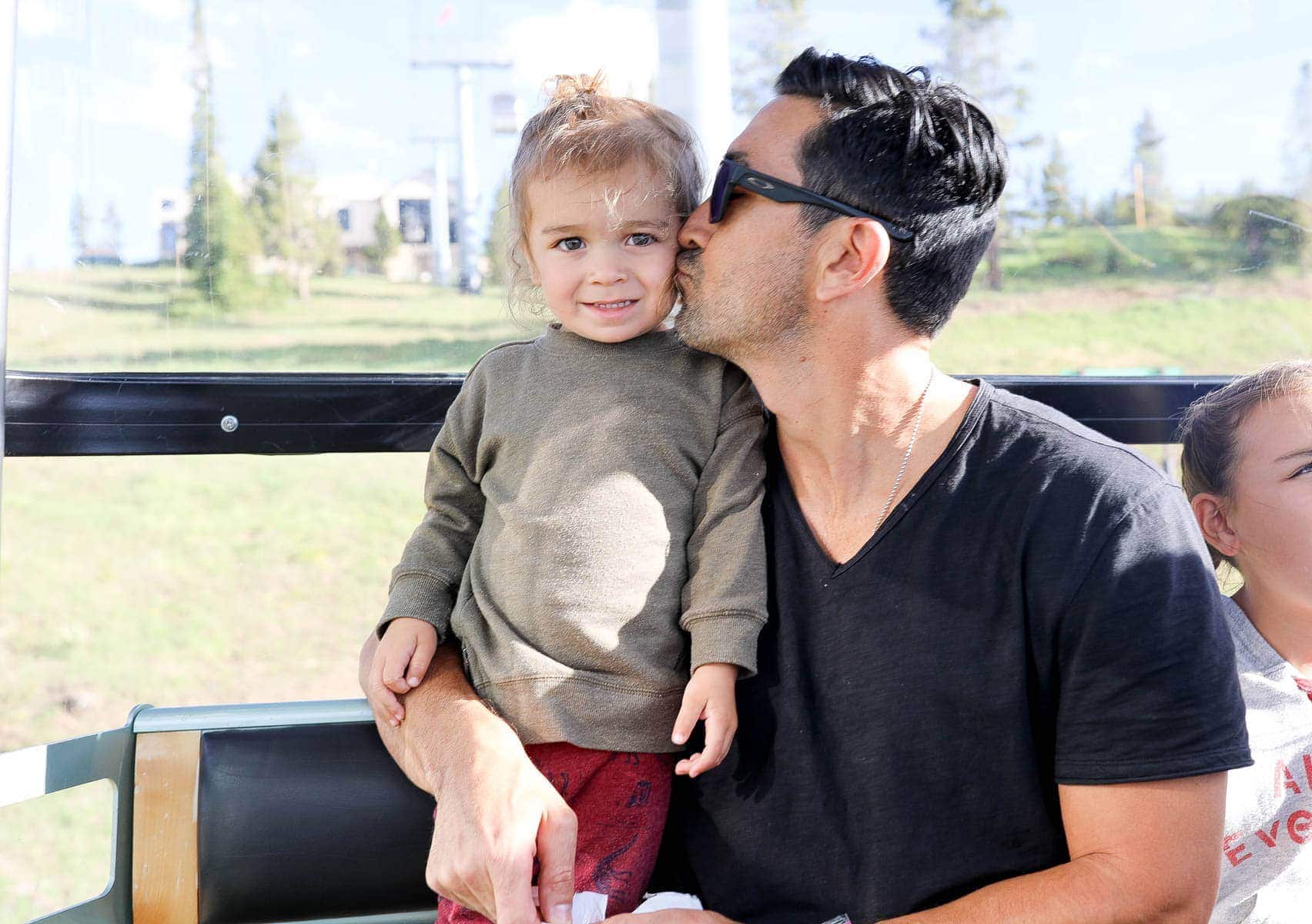 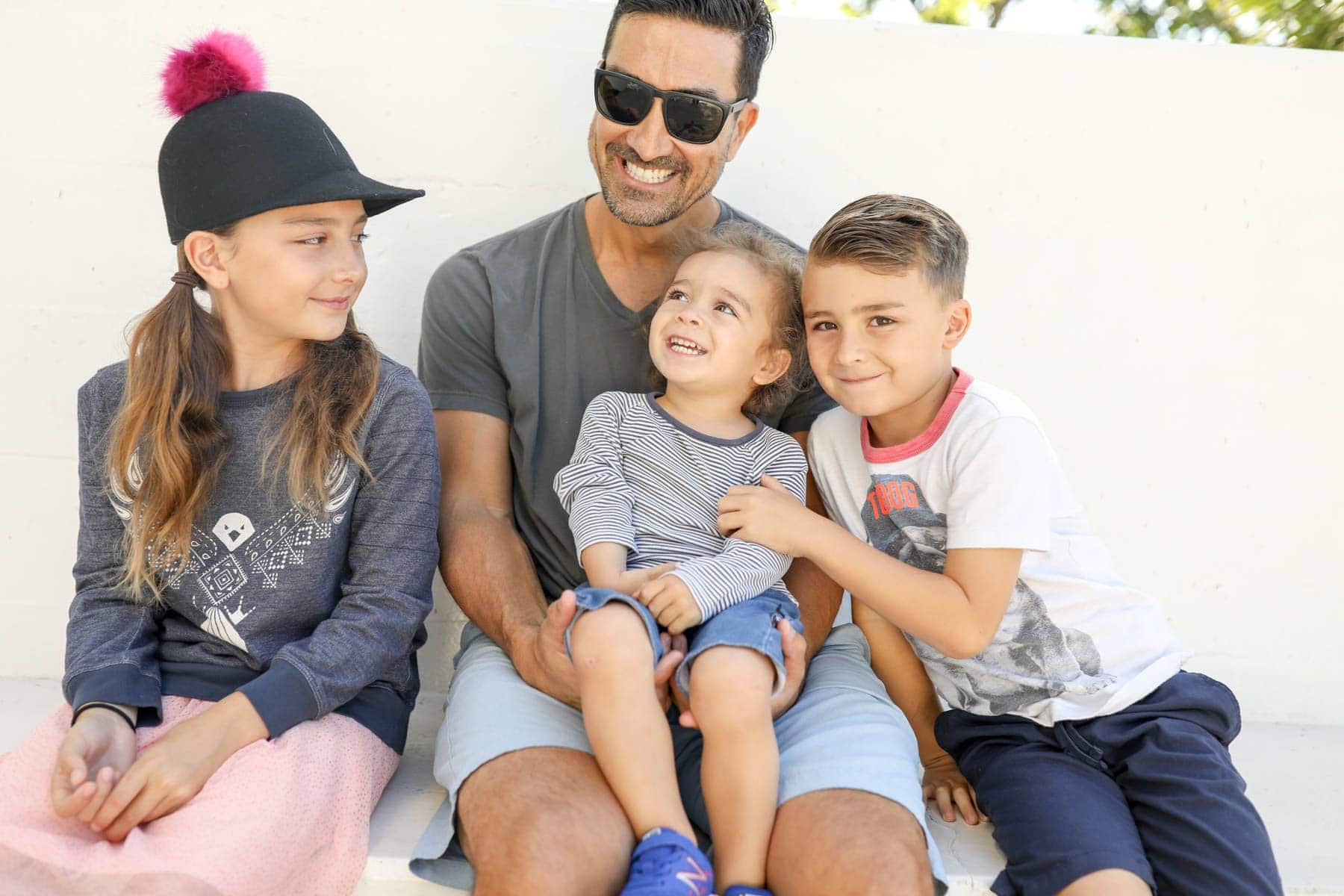 After we became a family of six, it somehow seemed appropriate to refer to our gatherings as “family meetings.” Hey, don’t judge! We were outnumbered by double, and willing to do whatever it took for the kids to take us more seriously. Whether it’s every Sunday night, or just the last week of the month, making it a regular occurrence can set the tone and expectation for the week ahead.

When everyone (including Mom and Dad) knows they’ll have a chance to air their grievances, it can really diffuse a situation. So the next time minor bickering or complaining begins, nip it in the bud and tell them to save it for the meeting. You’d be amazed by how well this works!

Think your birthday is special? You might share your big day with millions as an average of 4.3 babies are born each second around the world. 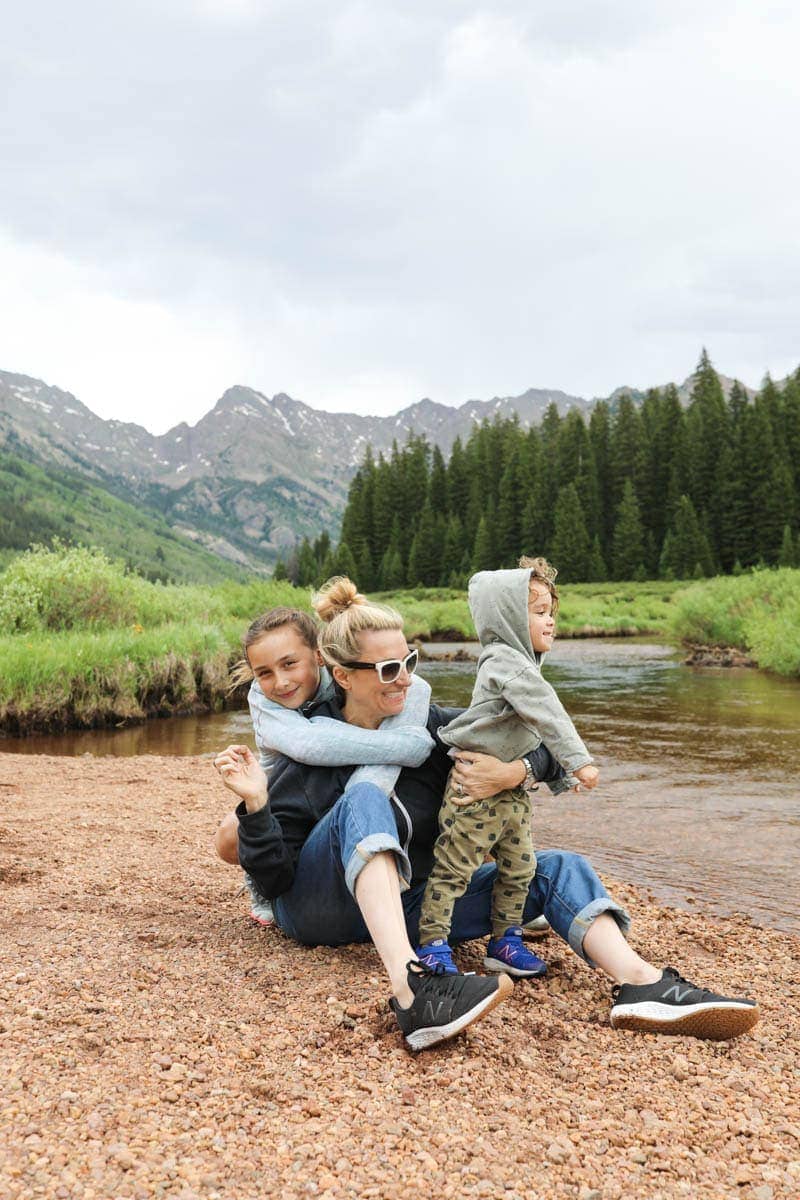 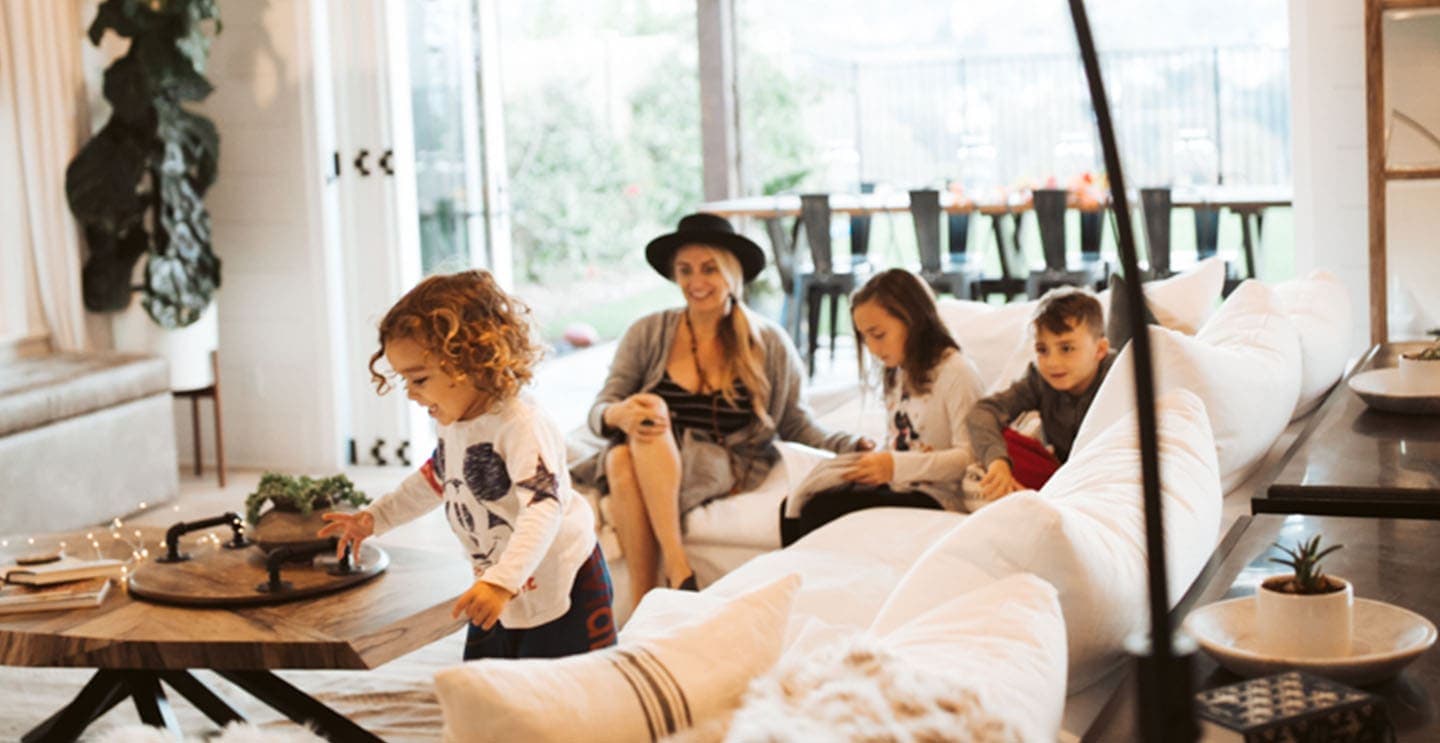 Parenting is tough, and just when you think you’ve figured it out, your kids get older and you’re starting all over again. It can be even more challenging when you feel like you’re not on the same page as your partner.

In those moments, remember that you both want the same thing—happy, healthy kids. Keeping perspective is so important when you’re teaming up to raise a family, so push your egos aside, take a deep breath, and try seeing things through your partner’s eyes. Chances are, many of the same traits you see in his or her parenting style are very qualities that attracted you in the first place.

Happy endings don’t happen by accident. As parents, we learn as we go, we grow as we learn, and together, we overcome. And that, right there, is when the magic happens. What are some of the ways you’re winning at team parenting? Comment below! 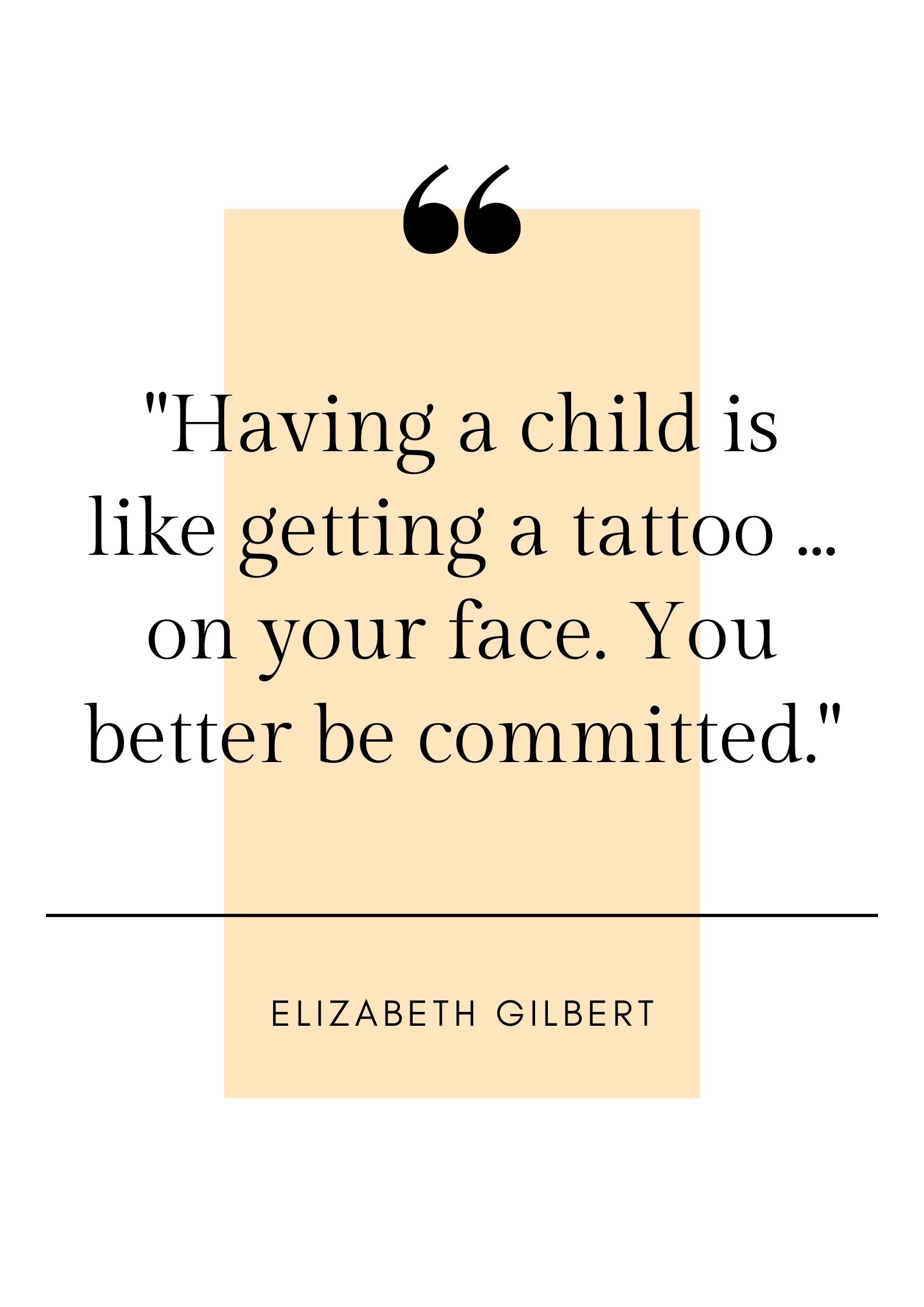 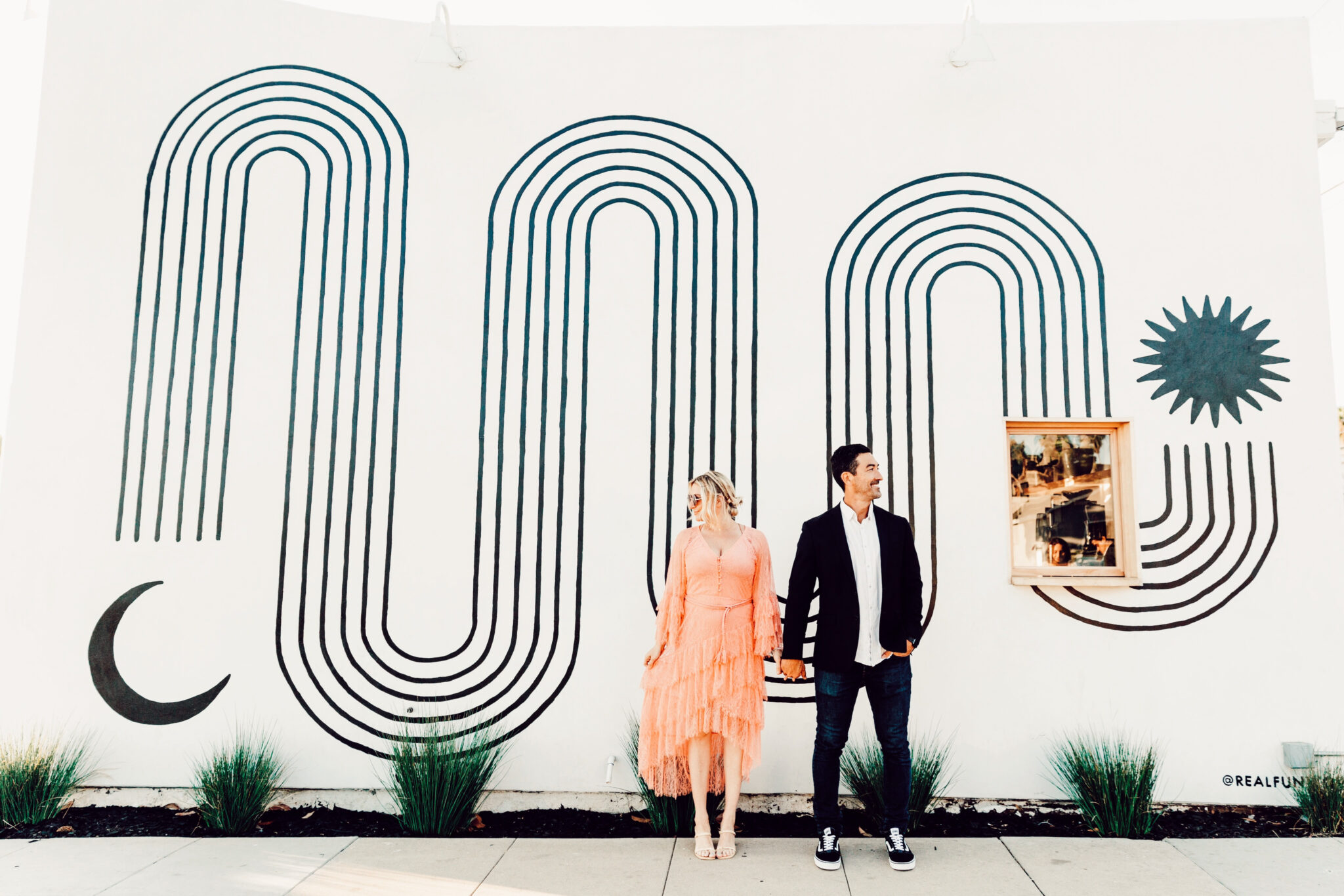 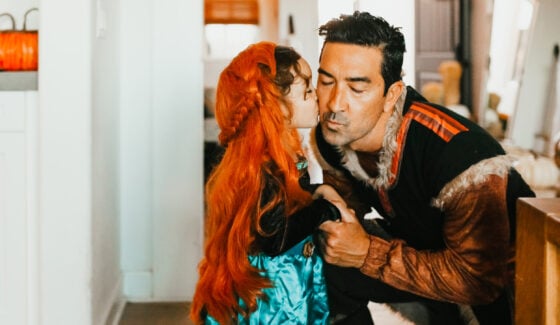 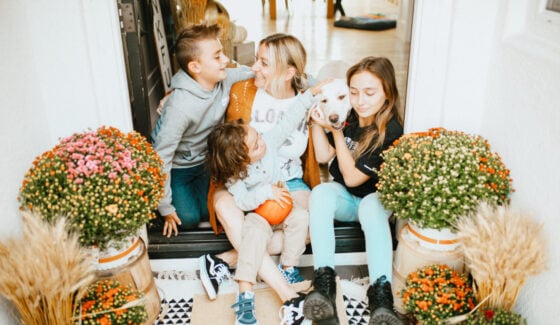 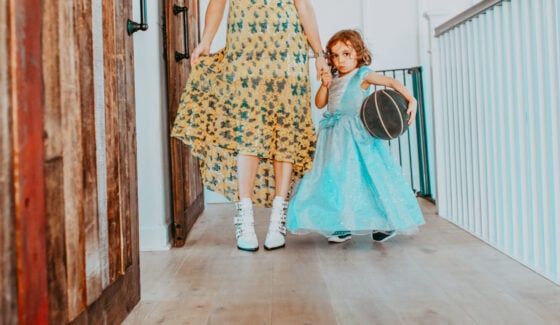 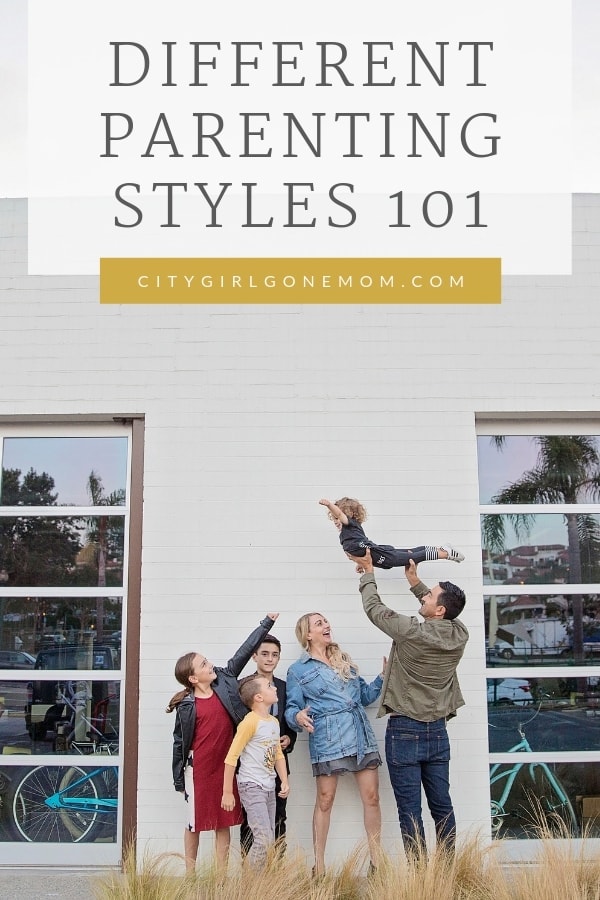 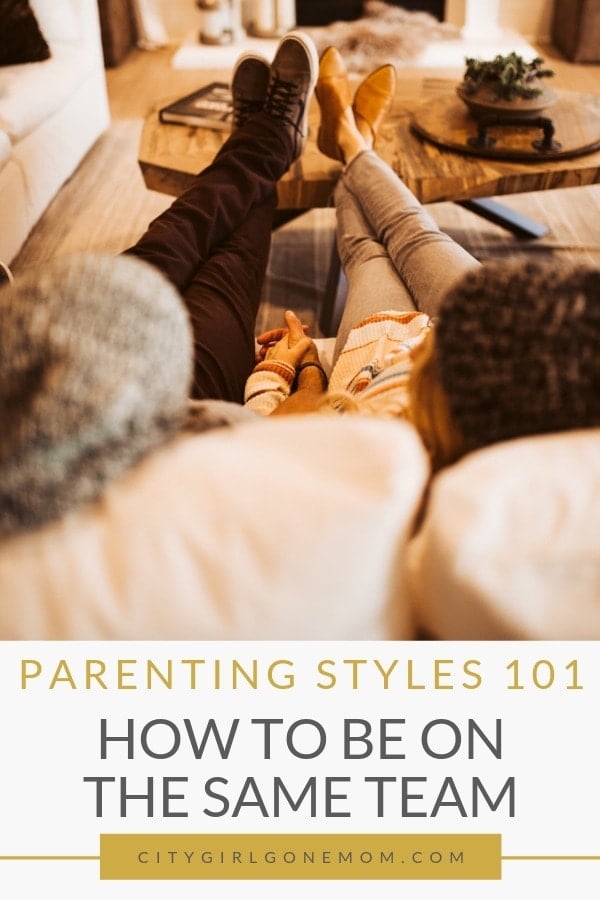 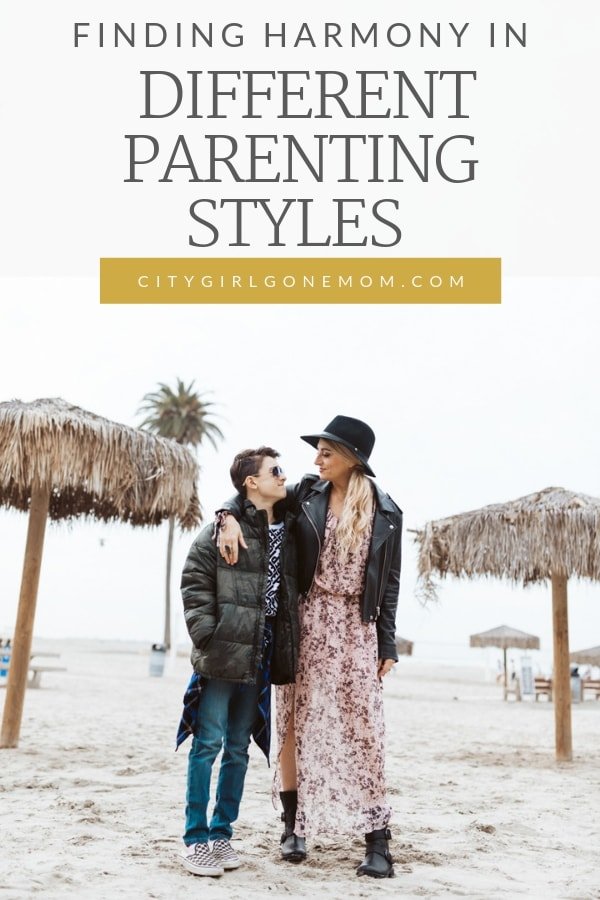