Milo Ventimiglia, Amanda Seyfried and Director, Simon Curtis talk to us about “The Art Of Racing In The Rain.” Get ready to have your heartstrings pulled because this film gave us all the feels! Milo has mastered being a fantasy dad and he crushes it once again! I loved hearing from him and what went into playing Denny. Amanda truly inspired me with her talk about living in the present and how she was amazed at what a great father Milo plays even though he doesn’t have children “yet.” Simon talks about several scenes and how decisions were made to make this awe-inspiring, must see film! A show you don’t want to miss!

This week I had the amazing opportunity to join in on a roundtable interview with actors Milo Ventimiglia and Amanda Seyfried as well as Director Simon Curtis to chat about their upcoming film “The Art of Racing in the Rain.” Here we got the exclusive look into the making of the film, what first drew each of them to the project and the profound impact this story leaves on audiences. Much like the best-selling novel of the same name, “The Art of Racing in the Rain” captivates you from start to finish. I know you’ll love hearing more about this amazing film.

This Episode Is Sponsored by Arhaus!

The presenting sponsor of The Mom Confidential is Arhaus Furniture… One of my favorite companies!

Arhaus is a family-owned business who prides themselves on sustainable, globally-inspired furniture, focused around quality, and function. They partner with family businesses around the world to create unique pieces that are built to last.

I recently redesigned my outdoor space with Arhaus. We put in a full outdoor living area, from sofa to swivel chairs to a hanging chair. Because you know the weather in San Diego is amazing… and we want to take advantage of being outside as much as possible. The upholstery is handmade in North Carolina, with Sunbrella fabric, meaning they’re hold up in all weather conditions! The frames are actually made…get this… with the same wood used  TO BUILD BOATS! So you know this furniture is withstanding it all.

Seriously you have to check out Arhaus! They have interior designers all over the country that can help YOU—for free, with putting together a floor plan, designing your sofa, to just tips on how to style your space. They’ll even come into your home and help you get that functional layout you didn’t know you needed!

Quality, functionality, and style. That’s their thing. Go visit Arhaus.com or follow them on Instagram! You won’t regret it.

Milo Ventimiglia is an actor, director and producer, best known for his leading role on the critically acclaimed drama series “This Is Us.” He has been nominated twice for an Emmy Award and a Critic’s Choice Award for his portrayal of Jack Pearson on the hit show. Before that, he reprised his role of Jess in the continuation of the critically-acclaimed television drama “Gilmore Girls.”  His other TV credits include a memorable recurring role as ‘The Ogre’ in “Gotham,” NBC’s “Heroes,” and the critically-acclaimed drama “American Dream.” Behind the camera, Ventimiglia and his partner at Divide Pictures, Russ Cundiff are involved in traditional content having sold TV shows to NBC, SyFy and FX. Ventimiglia also produced the web-series Chosen, now in its second season for Sony’s Crackle as well as directed other digital projects for American Eagle Outfitters, Cadillac, GQ and Liberty Mutual.

Amanda Seyfried is an actress, model and singer-songwriter best known for her roles in blockbuster hits including “Mamma Mia!” “Mean Girls,” and “Les Miserables.” She first broke into acting through soap opera television before landing a supporting role on HBO’s popular “Big Love.” Her role as Karen in “Mean Girls” was her first big break in film. This led to subsequent roles in “Mamma Mia!” alongside Meryl Streep, as well as the movie-musical’s recent sequel, “Letters to Juliet,” Nicholas Sparks’ “Dear John,” “Ted,” “Chloe” and many more. Her acting has garnered the attention of multiple publications, and Seyfried has graced the covers of esteemed magazines including Vogue, Elle, Glamour, In Style and many more.

Simon Curtis is a British film director and producer whose work spans across theater, television and film productions. He’s best known for his work on television dramas “David Copperfield” and “Cranford,” and on critically-acclaimed film “My Week With Marilyn” and “Woman in Gold.” Curtis’s career began at the Royal Court Theater where he worked his way up the ranks to launch his directorial career in theater, then television and eventually film. His work has garnered numerous award nominations including an Emmy, BAFTA and NY Critic’s Circle Award nomination.

Based on the best-selling novel by Garth Stein, this heartfelt story is narrated by the witty and wise golden retriever Enzo. Through his unbreakable bond with his owner Denny Swift, who’s an aspiring race car driver, Enzo has gained profound insight into humanity and how what his owner is learning on the racetrack can be applied to navigating the crazy journey we call life. This impactful story shares with us the importance of living in the moment, not taking anything for granted and how special man’s best friend really is. I told you it was a tear-jerker—if you see me in the theater, just pass the tissues, please!

A Story to Last a Lifetime

Director Simon Curtis discusses what first drew him to the project and the unique aspects to consider when tackling a story told from a dog’s perspective. He shared with us the interesting process of casting Enzo the dog, and how they had to stray from the books to find the perfect, trainable dog breed for the film. Curtis also gave us insight into preparing for and filming the difficult racing scenes, as well as when he knew Milo and Amanda were the perfect cast (hint: it all clicked on their very first meeting!). We ended the discussion with a deeper look into how Curtis’ directorial perspective mastered one of the most powerful moments in the film.

Actors Milo Ventimiglia and Amanda Seyfried were enamored with the story the moment they read it. At our roundtable interview they each shared what drew them to the story—from the unique analysis of humanity to the heartfelt connection we all have to dogs. Milo also talked about nailing the dad role and how he looks to his family and friends when playing these fatherly figures. For Amanda, motherhood changed her whole perspective on acting. The actress chatted with us about how it’s films like these that get her excited and she’s learned the importance of saying no, being present and enjoying every moment of the ride.

Backstage with A Dog’s Journey 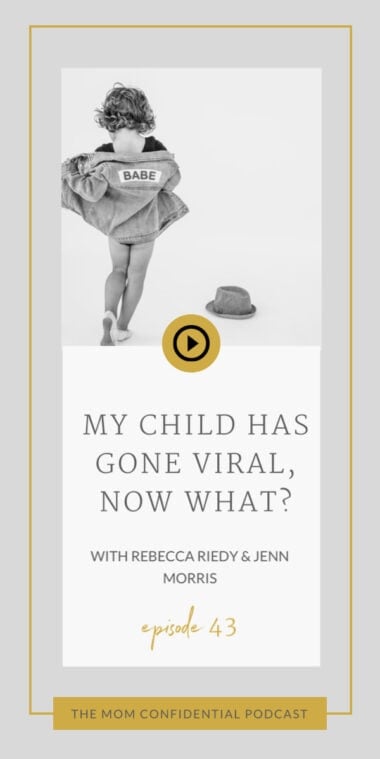 Danielle talks about what it was like when her youngest child went viral and how her kids have been dealing with all of this extra attention. 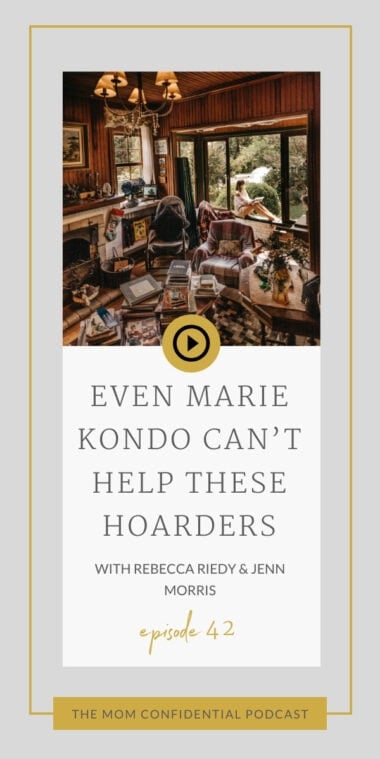 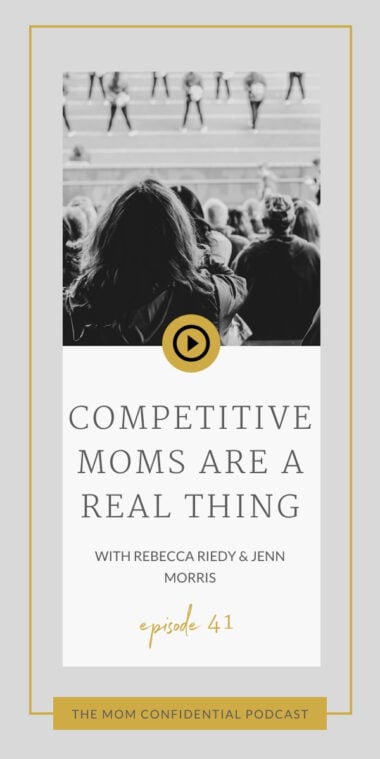