Everything New Coming to Disneyland in 2020

Everything New Coming to Disneyland in 2020

For my family, a day at Disneyland isn’t complete without a ride on Pirates, an icy Dole whip or an autograph from the Mouse himself. These are the special moments that make it a Disney day. But Disneyland has so many new things coming this holiday season and into the new year that we might have to rethink a few of our family favorites. Shows, rides, dining, attractions—there are so many new things coming to Disneyland and California Adventure in 2020 we might need to upgrade our Annual Passport!

All the plants in Tomorrowland are edible. 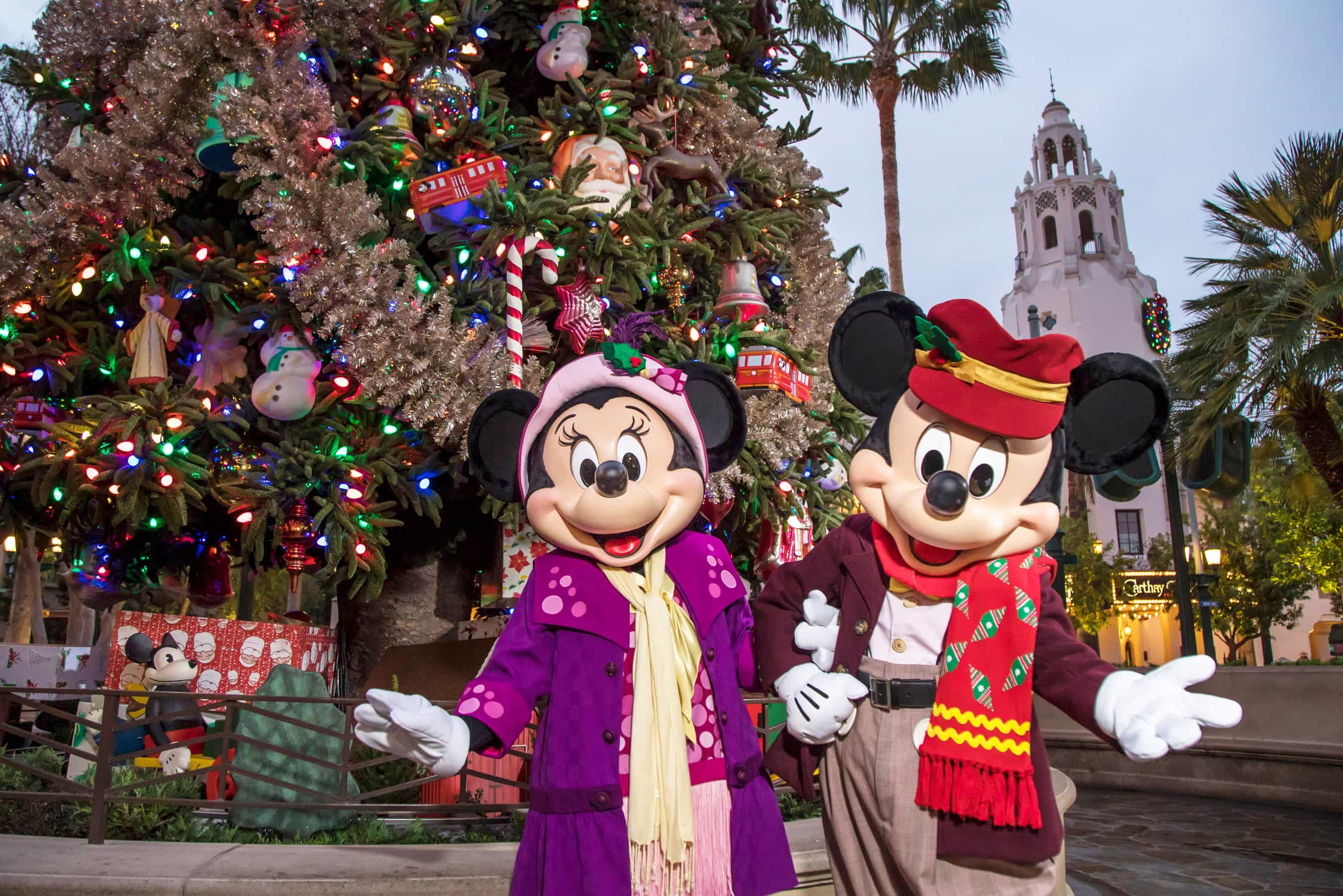 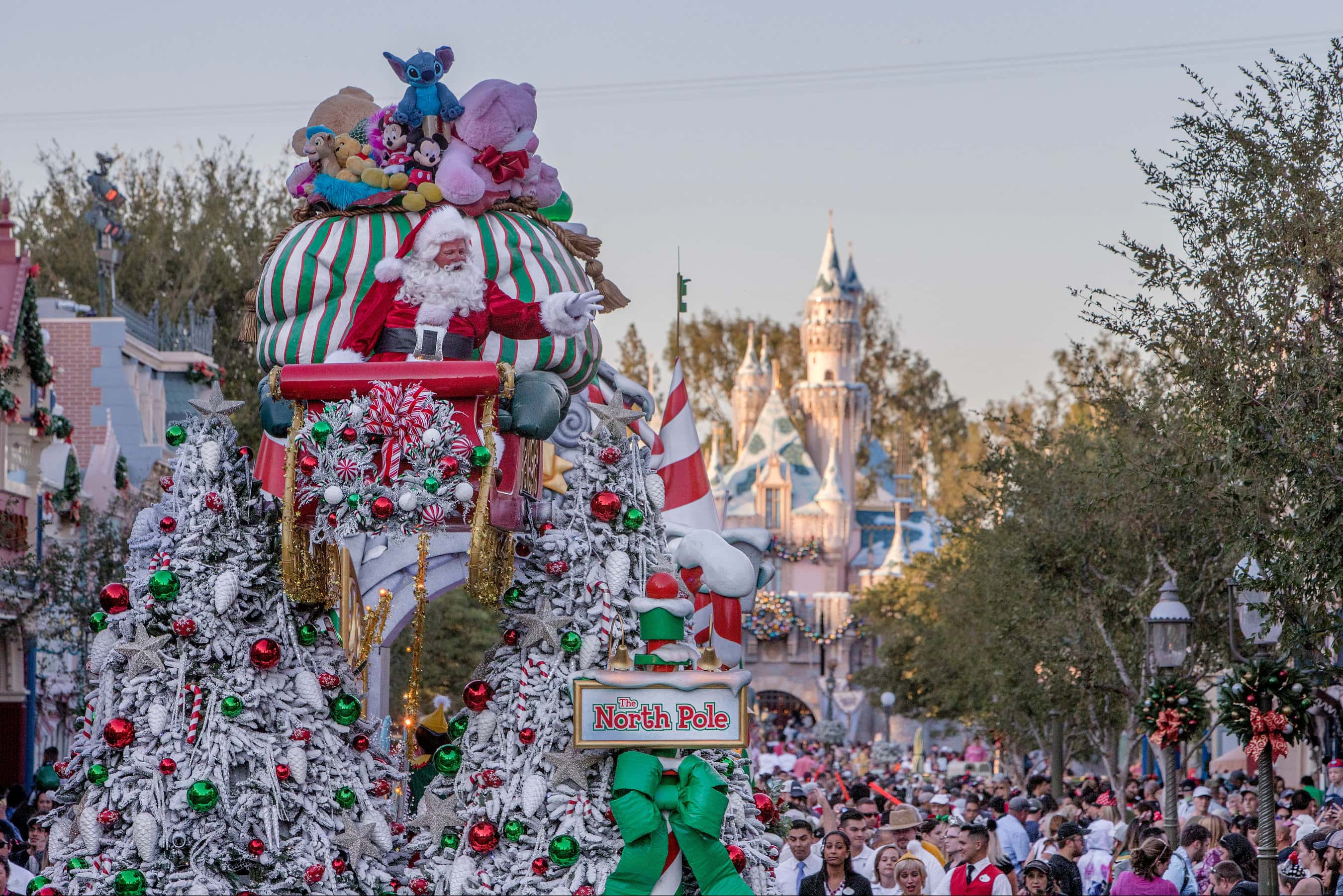 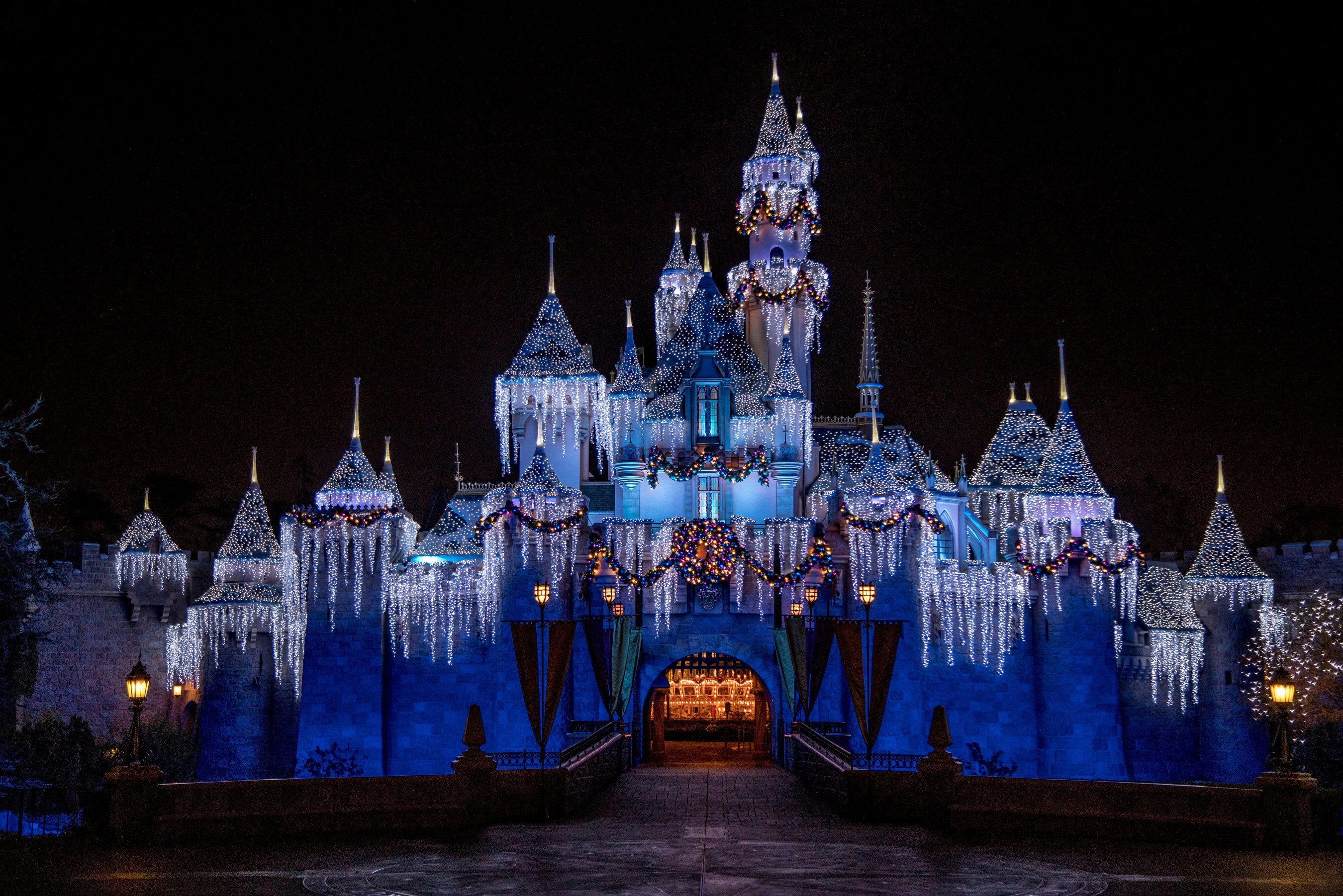 You heard me right! It’s only October, but the holidays are basically here. Every family celebrates a little differently, but for my kids, Christmas means Disney. And from November 8 to Januray 6, Disneyland turns into the kind of winter wonderland that would make Elsa jealous. There’s a tree lighting, holiday-themed snacks, a firework show and both parks get glittery, red and green makeovers. Plus, I love using a holiday trip to Disneyland as way to educate my littles about other cultures and celebrations around the world. Because the park puts on the Disney ¡Viva Navidad! street party and Festival of the Holidays, they can learn about different foods, music and traditions from all over the world! See? Leaning can be fun if you add a little Disney magic.

The facade of the building that makes up the It’s A Small World ride is covered completely in gold leaf—which means it’s real gold. 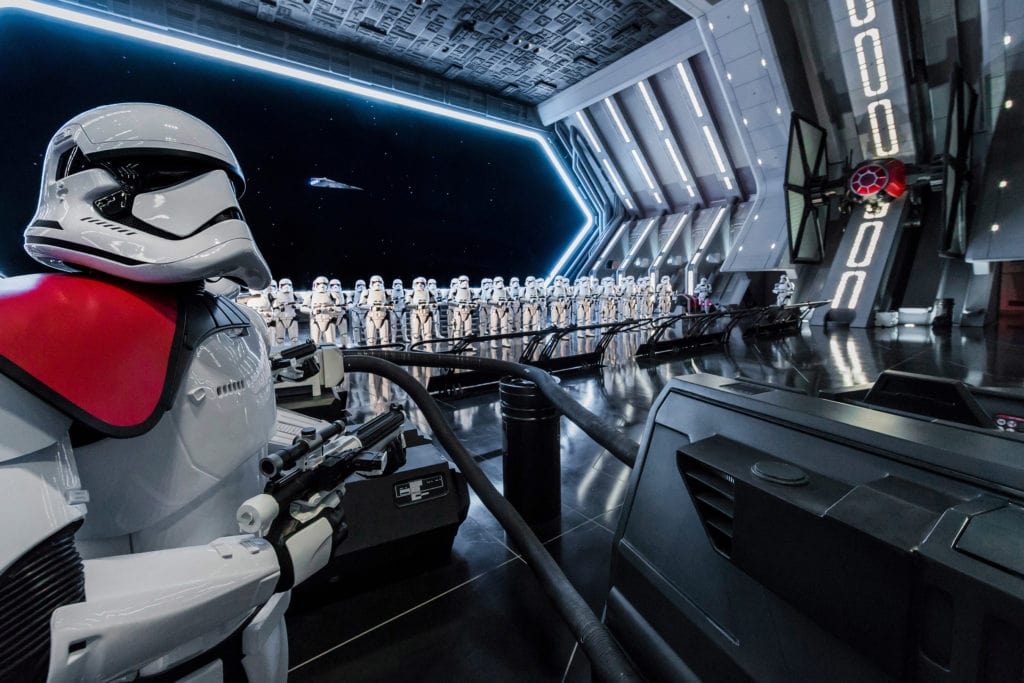 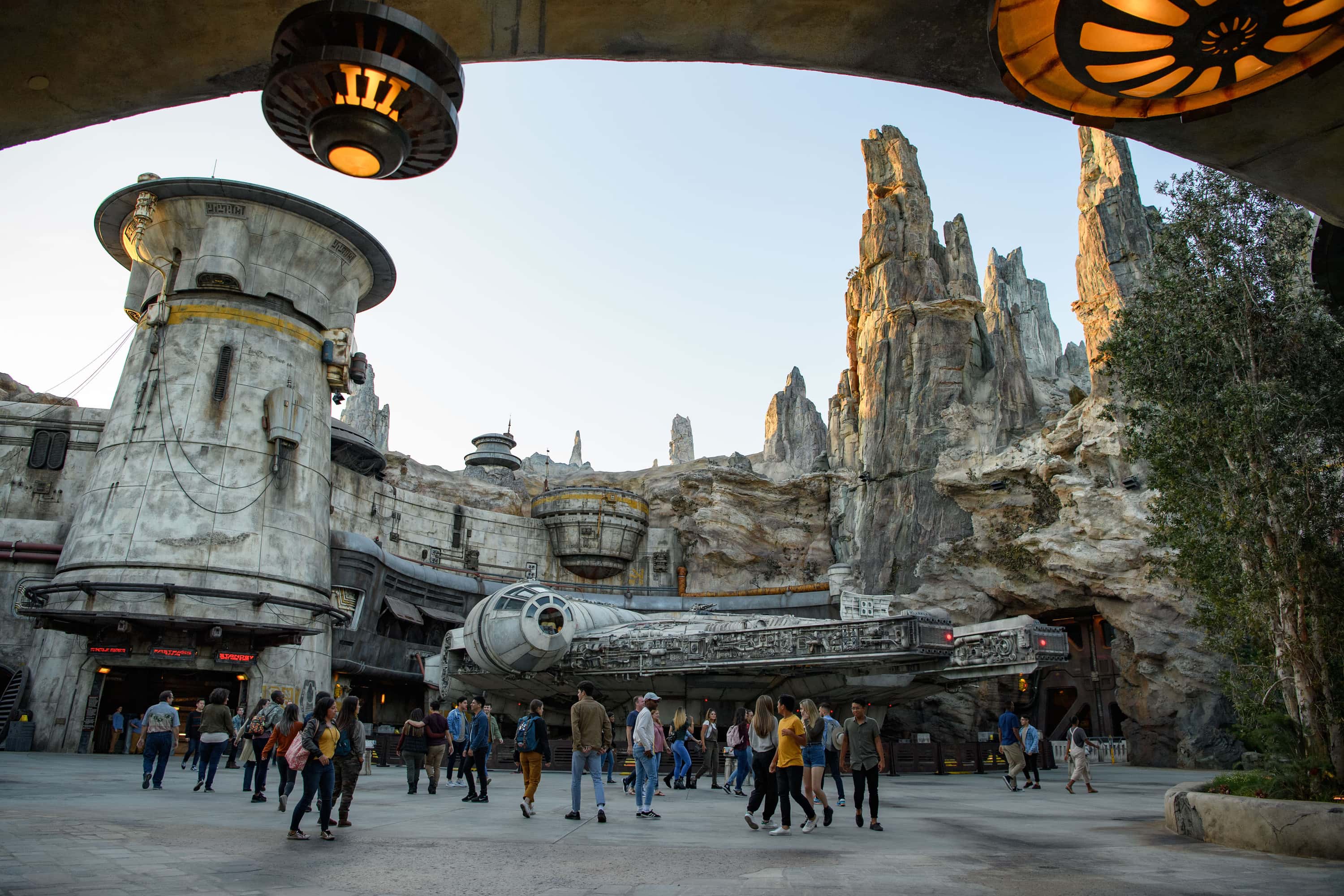 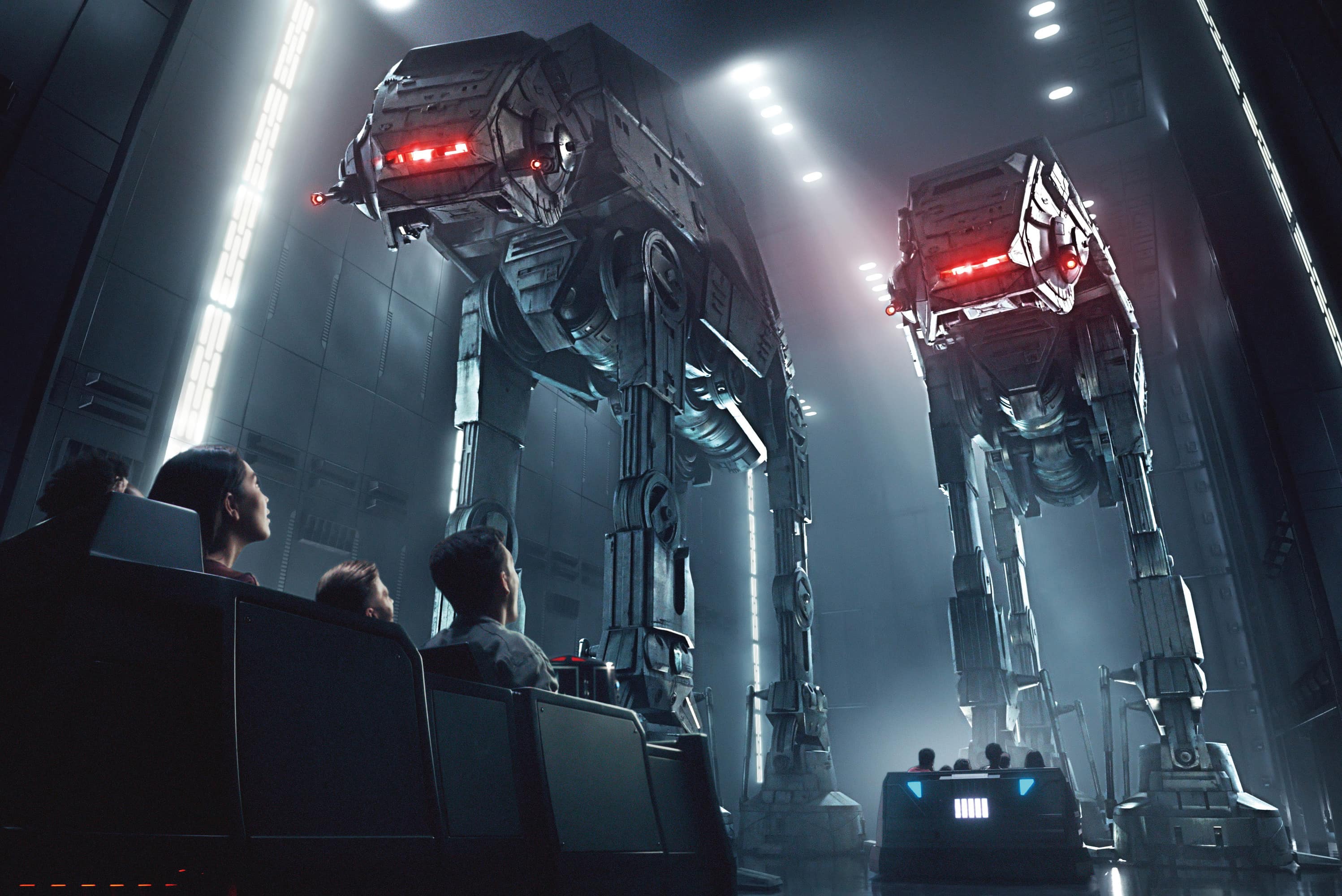 My boys love “Star Wars” (and so does their mama!), so when Galaxy’s Edge opened earlier this year we went immediately. It was so much fun and my kids had the best time, but it wasn’t complete yet. Fast forward a few months and it’s time to get your season pass ready because their new attraction is coming January 17, 2020. Right now you and the family can pilot the Millennium Falcon, but when Rise of the Resistance opens early next year you can lead the charge as your littles battle against the baddies of the First Order!

While visitors wait in line for the Star Tours ride, an announcement addresses passenger “Mr. Egroeg Sacul.” The name is George Lucas — the creator of the “Star Wars” — spelled backward. 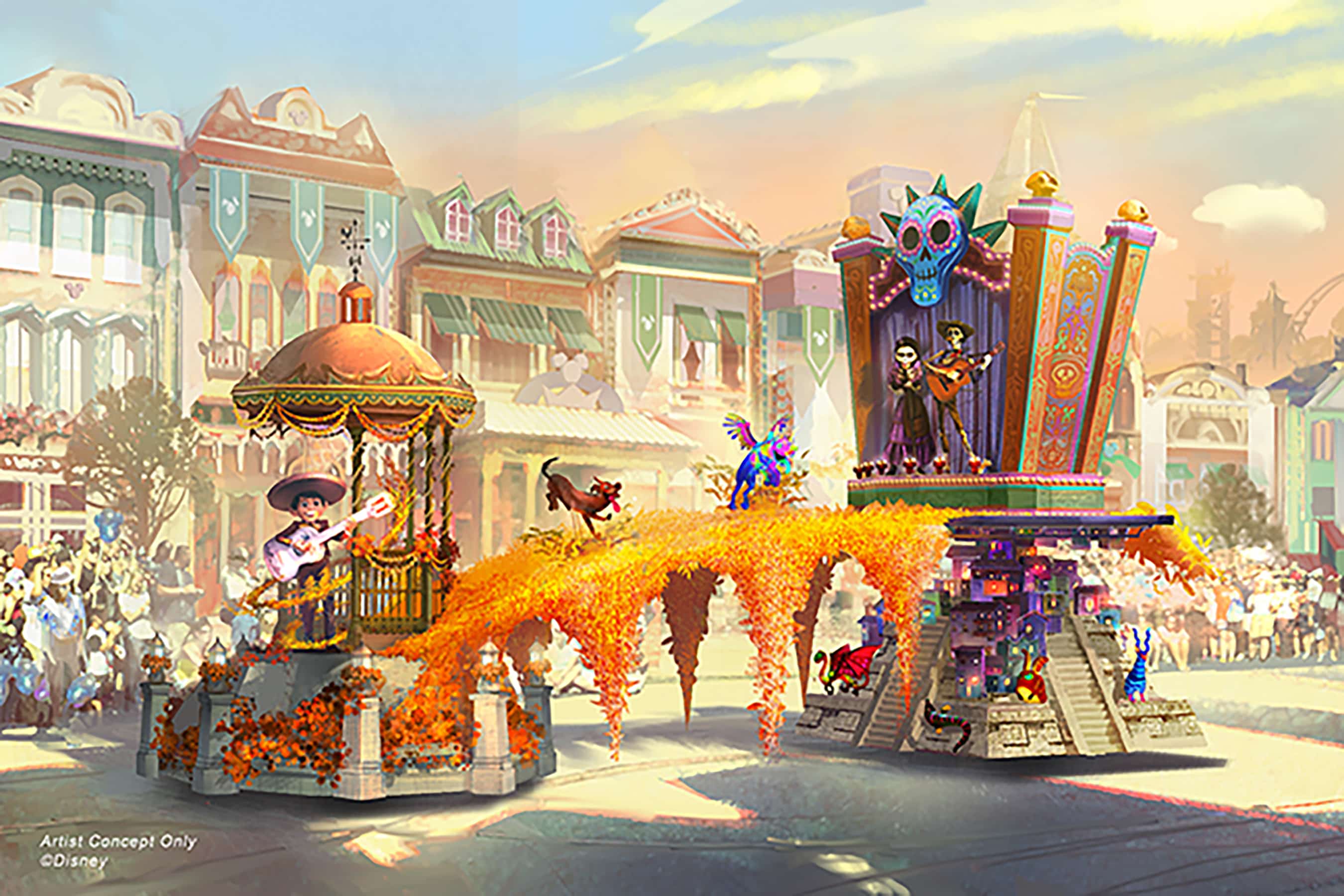 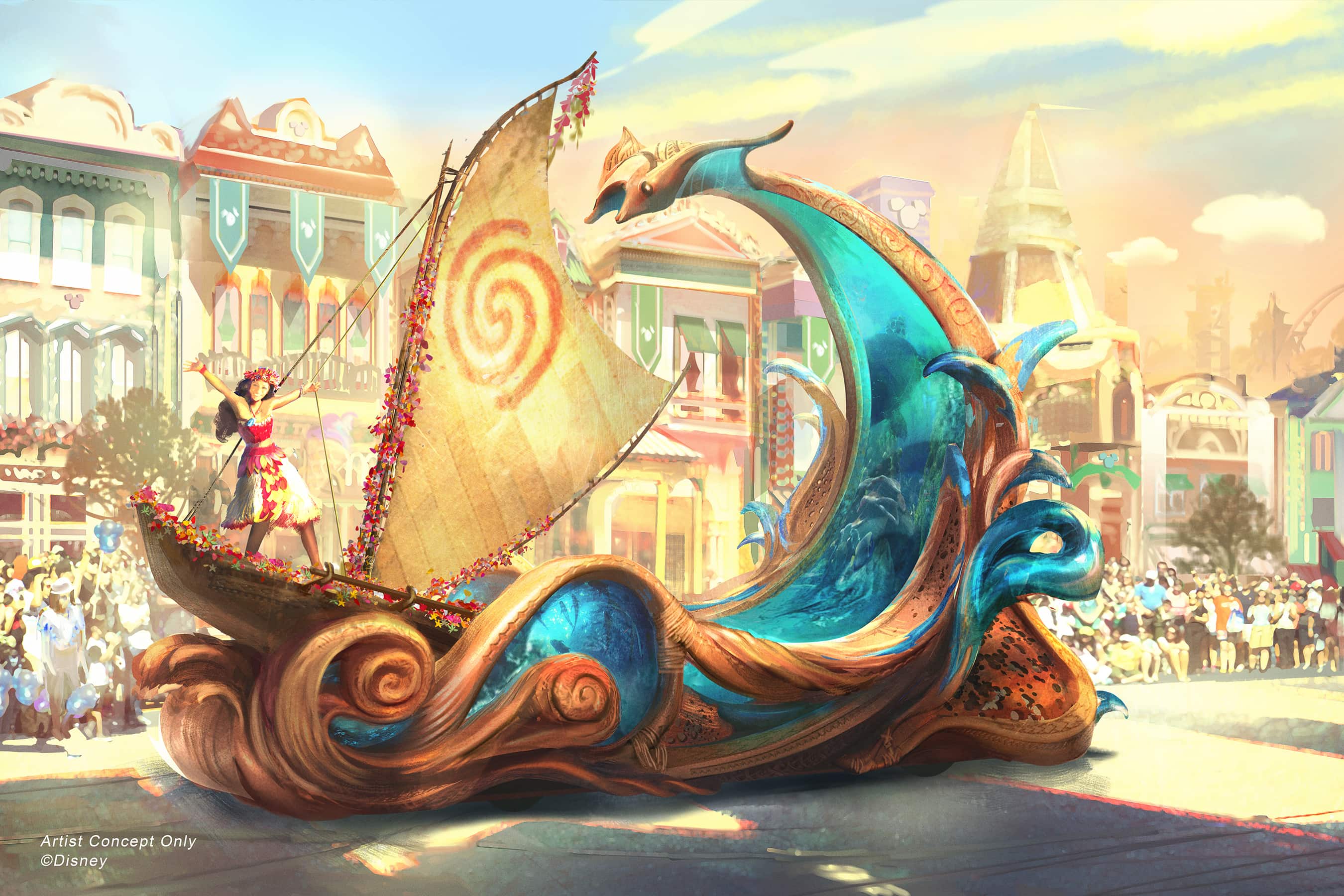 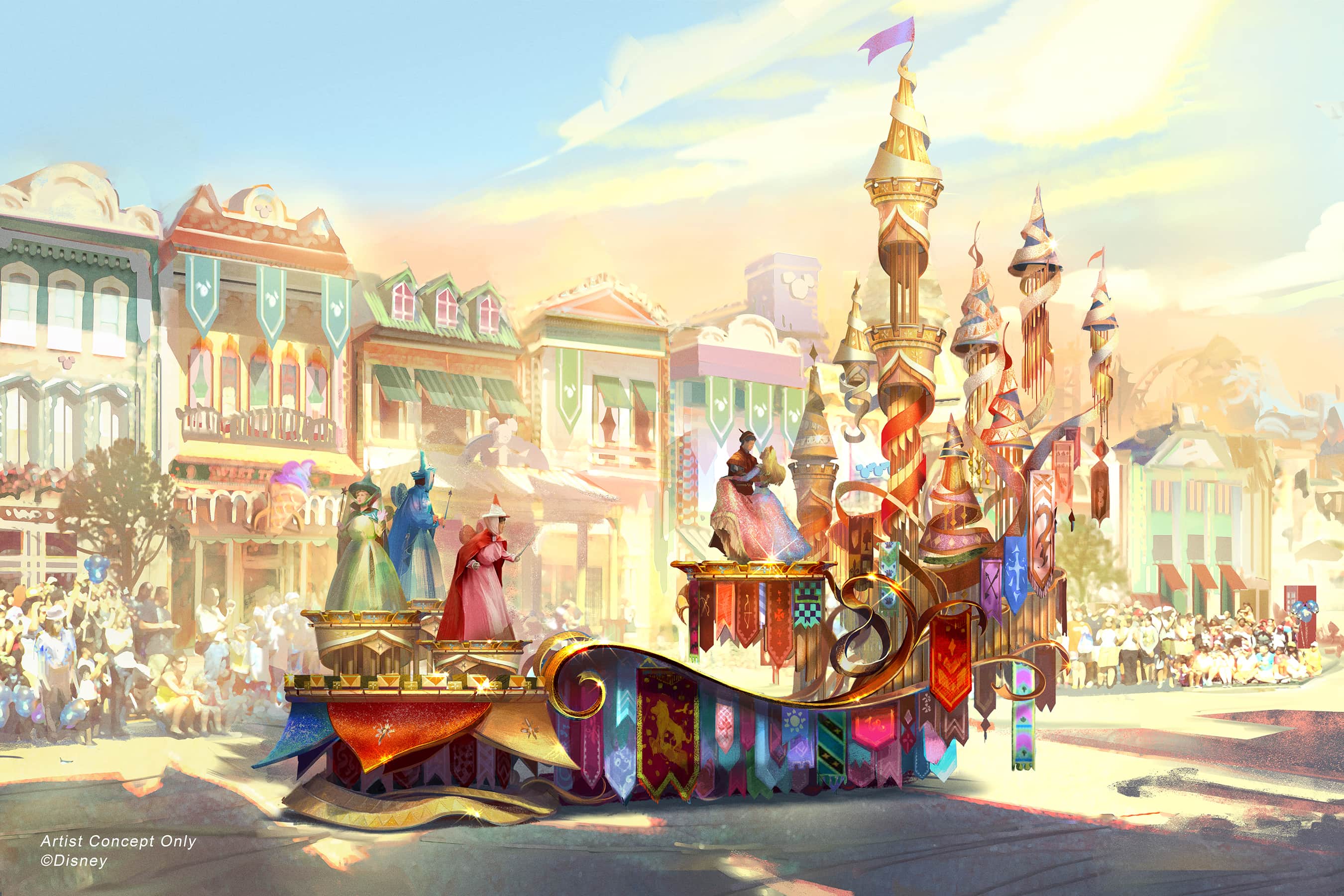 Disneyland Is Where the Magic Happens

No one throws a party like Disney! Coming spring 2020, they’ll be showcasing their new parade, Magic Happens! The daytime show will feature a bunch of new favorite characters and floats, including Moana on her voyaging canoe and the Land of the Dead from “Coco.” (Cue everyone singing “Remember Me.”) For fans of the classics, check out the new “Sleeping Beauty” float that features the princess in a magical dress that turns from blue to pink!

The skeletons first used in the original Pirates of the Caribbean ride were real skeletons taken from UCLA’s medical center. 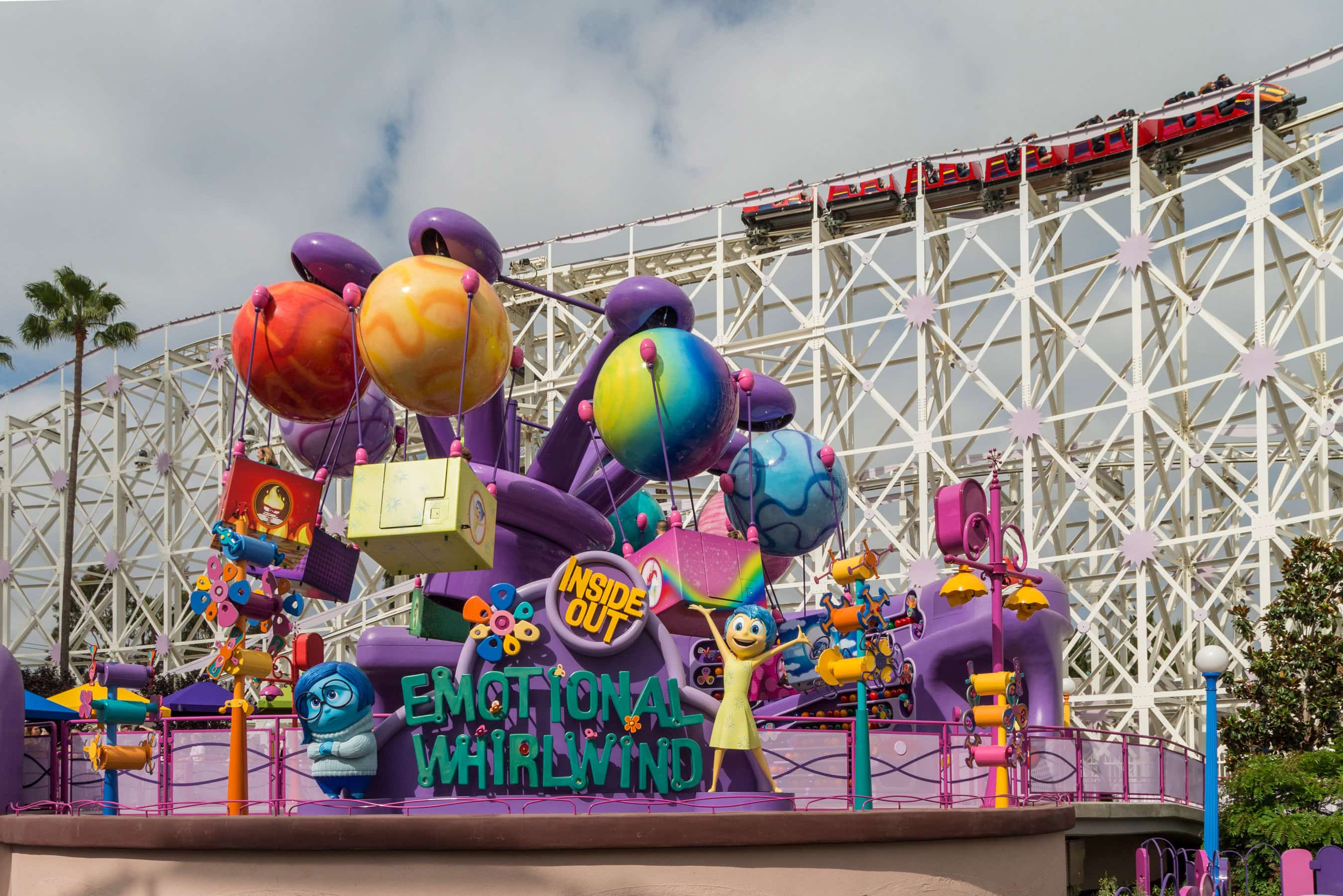 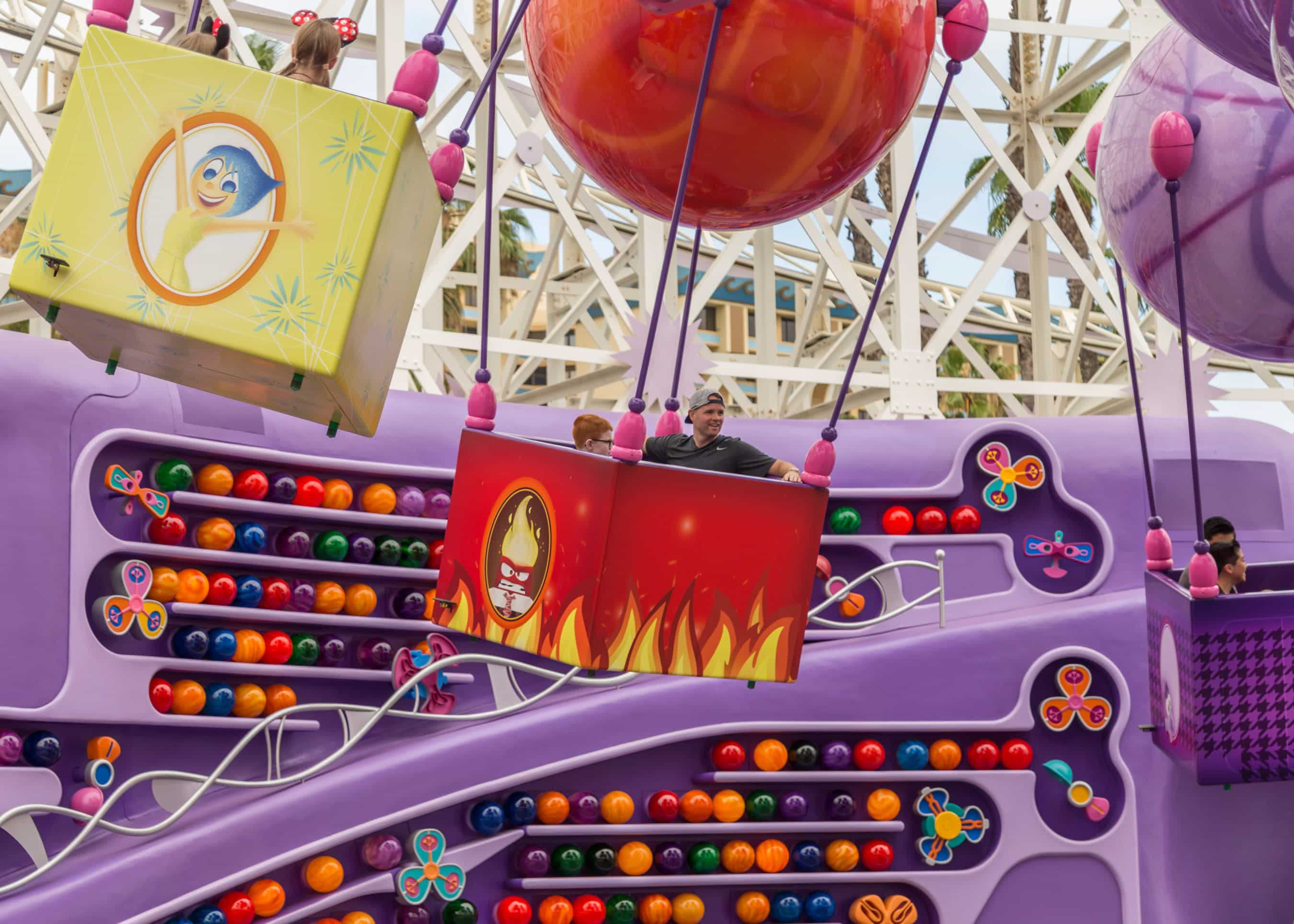 It’s been over a year since its opening, but Pixar Pier is finally complete! This summer, Disney unveiled the last attraction, Inside Out Emotional Whirlwind. While the name sounds something you want to keep your kids far away from, it’s a cute ride that spins you around in “memory orbs.” Think a modern version of the Dumbo ride over Pixar Pier, but with your favorite Pixar characters!

Despite early delays due to financial troubles, Disneyland opened its doors within the estimated time span of 365 days.

Like most mothers, I’ve always wanted to be a supermom, and now I can at the Disney Avengers Campus! This next year, I—well, the whole family—can join the Avengers! The campus will open in 2020 at California Adventure where you can jump on a Spiderman ride, walk through Avengers Headquarters and meet your favorite heroes like Black Widow, Doctor Strange and the Guardians of the Galaxy.

Disneyland has only closed three times in its history. Those days included the national day of mourning for John F. Kennedy, the Northridge earthquake in 1994, and September 11, 2001. 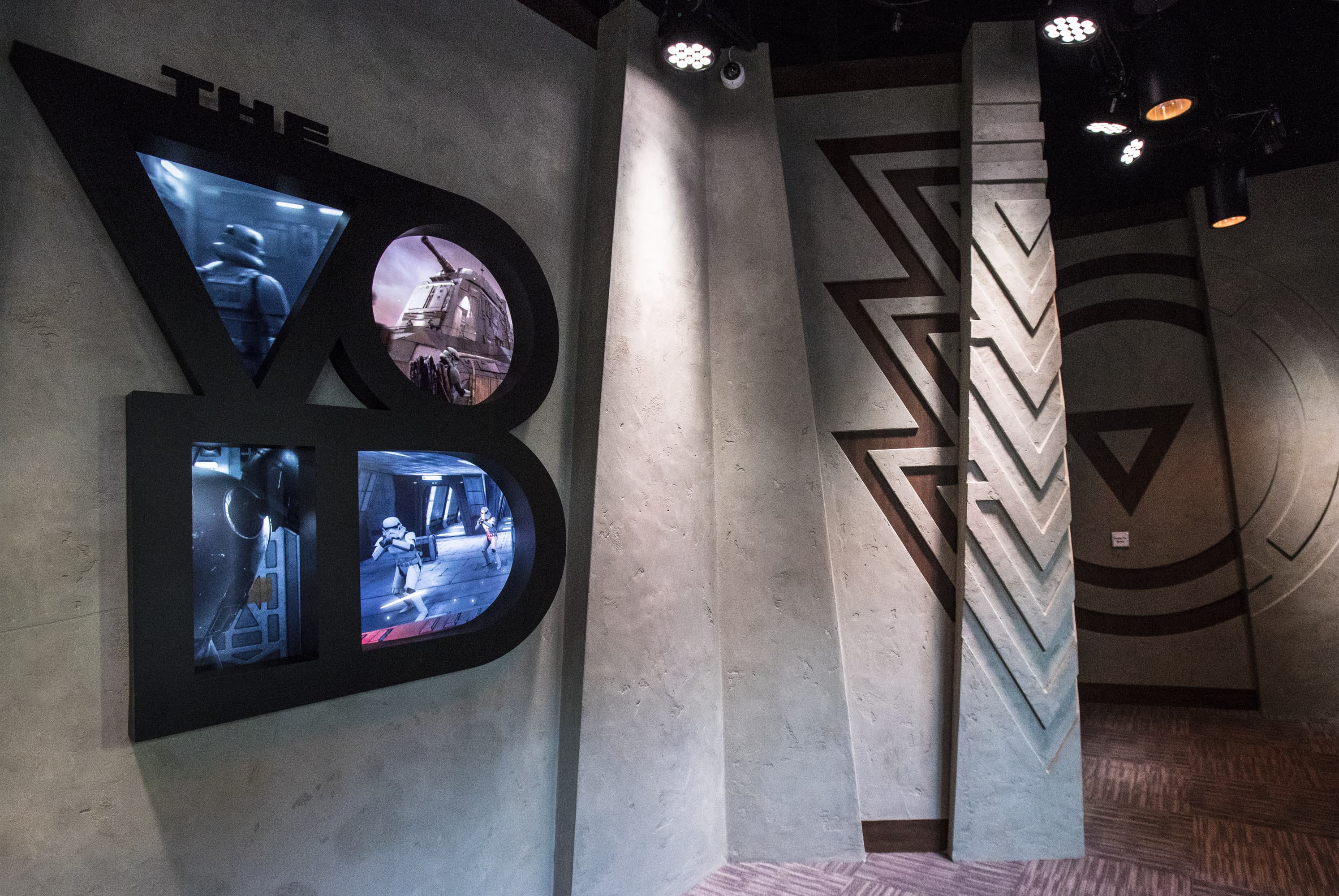 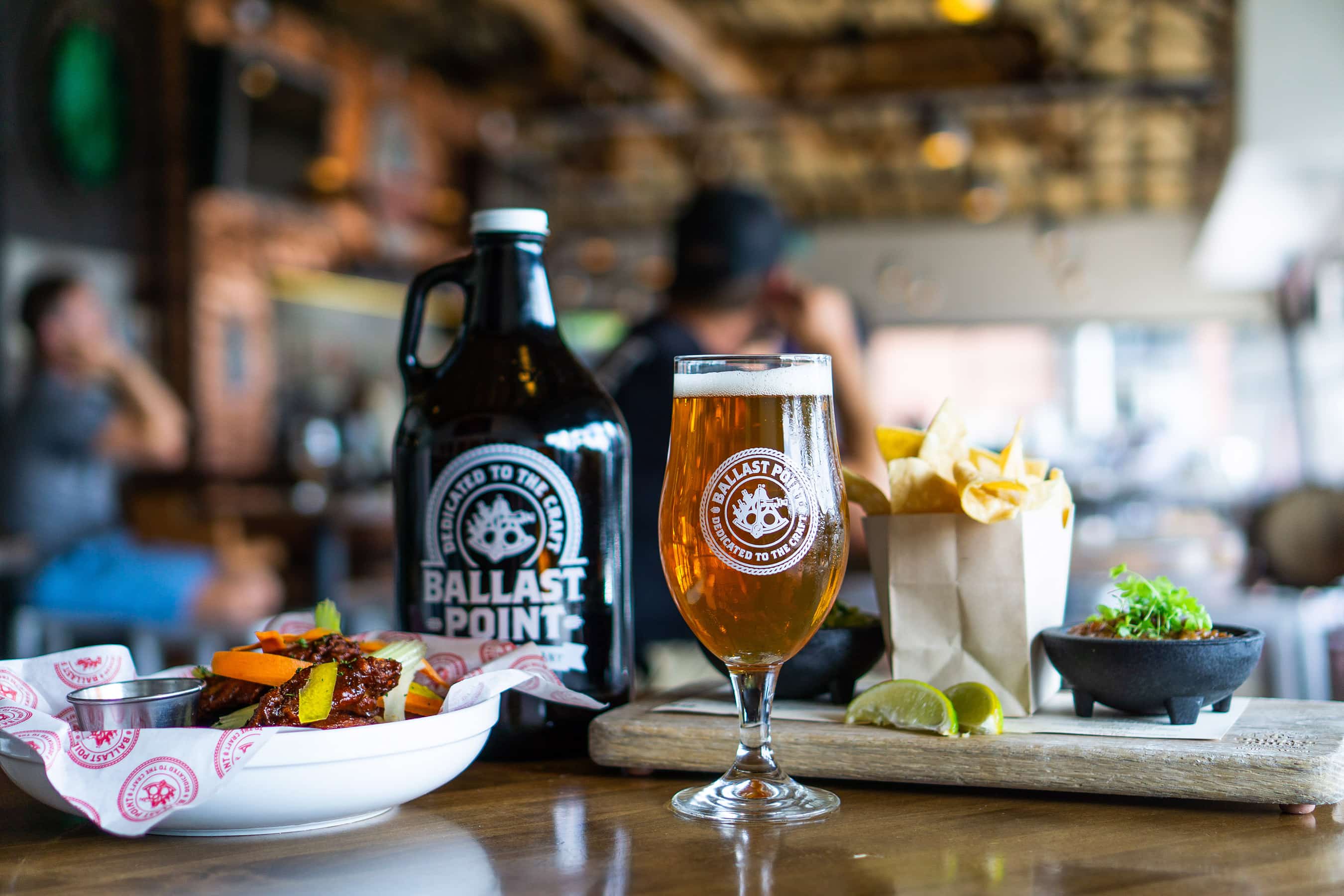 Shop Till You Drop

Downtown Disney has a few new things for you and your family to check out this year and in 2020. For your little Jedi Knights, check out the VOID, a “Star Wars” virtual reality experience. Here, you can carry out a mission for the Rebellion and take down the Empire. If you and your babe need a little break from the kids, head over to the new Ballast Point Brewing Company. With 100 bears on tap and Downtown Disney-exclusive brews, mom and dad will get to enjoy a different side of Disney. 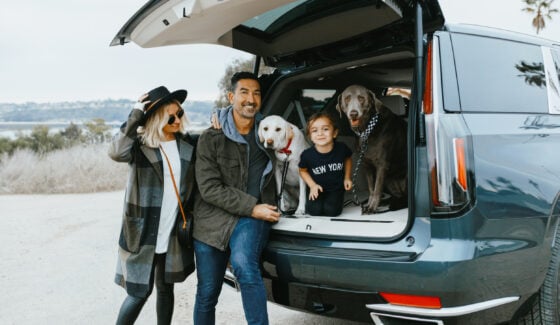 9 Essentials for a Family Road Trip 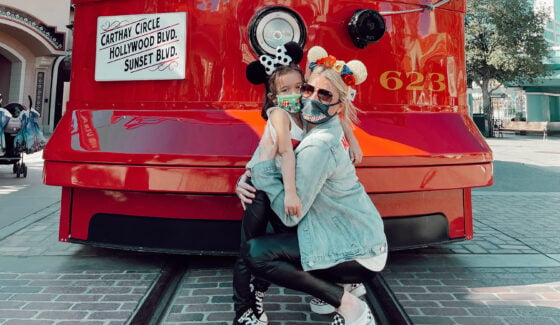 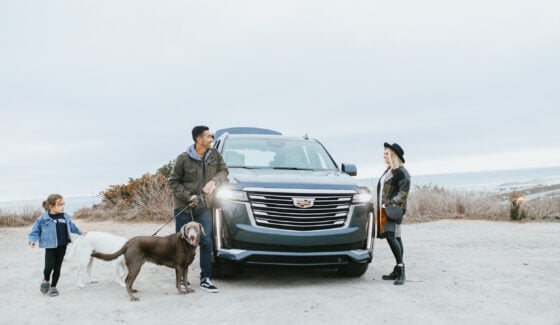 Roadtripping With the Family in the Cadillac Escalade 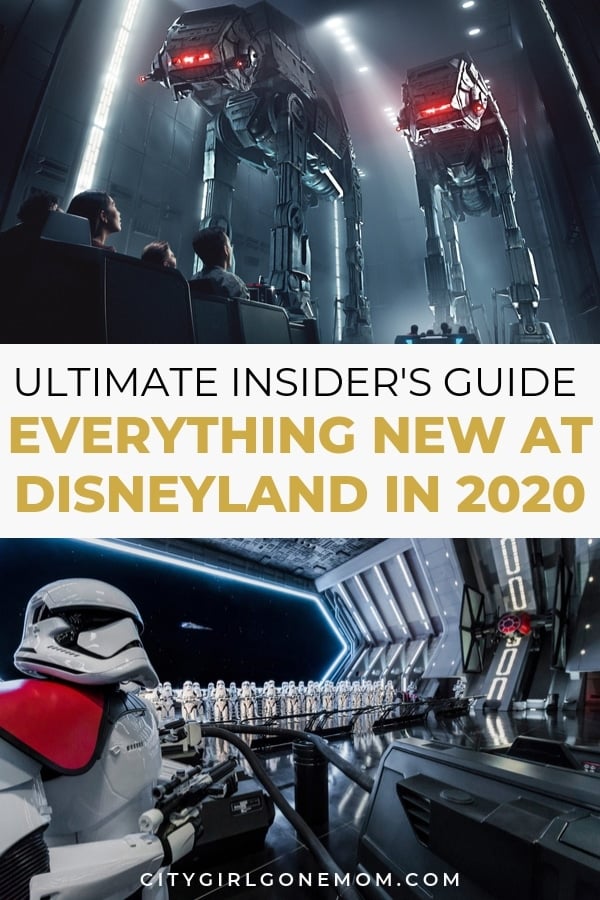 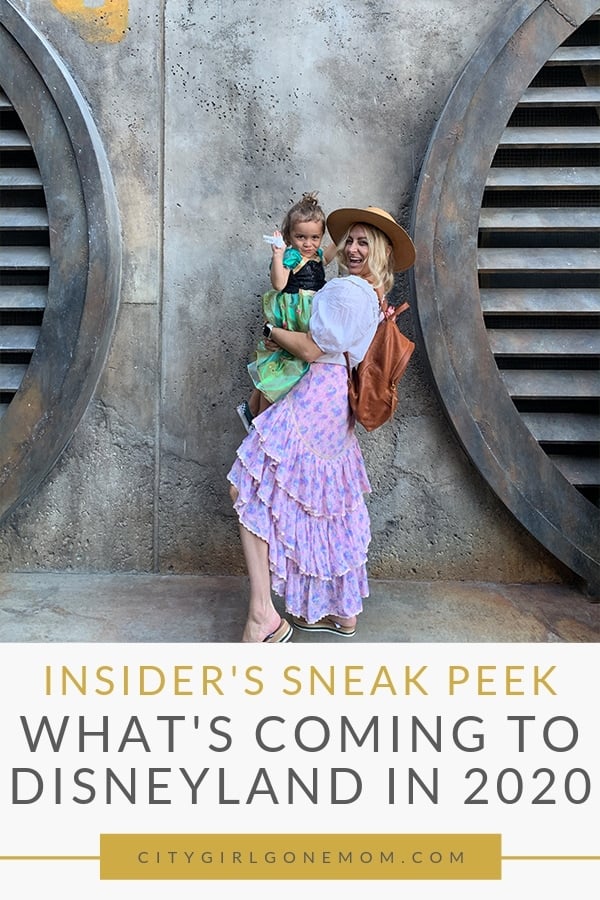