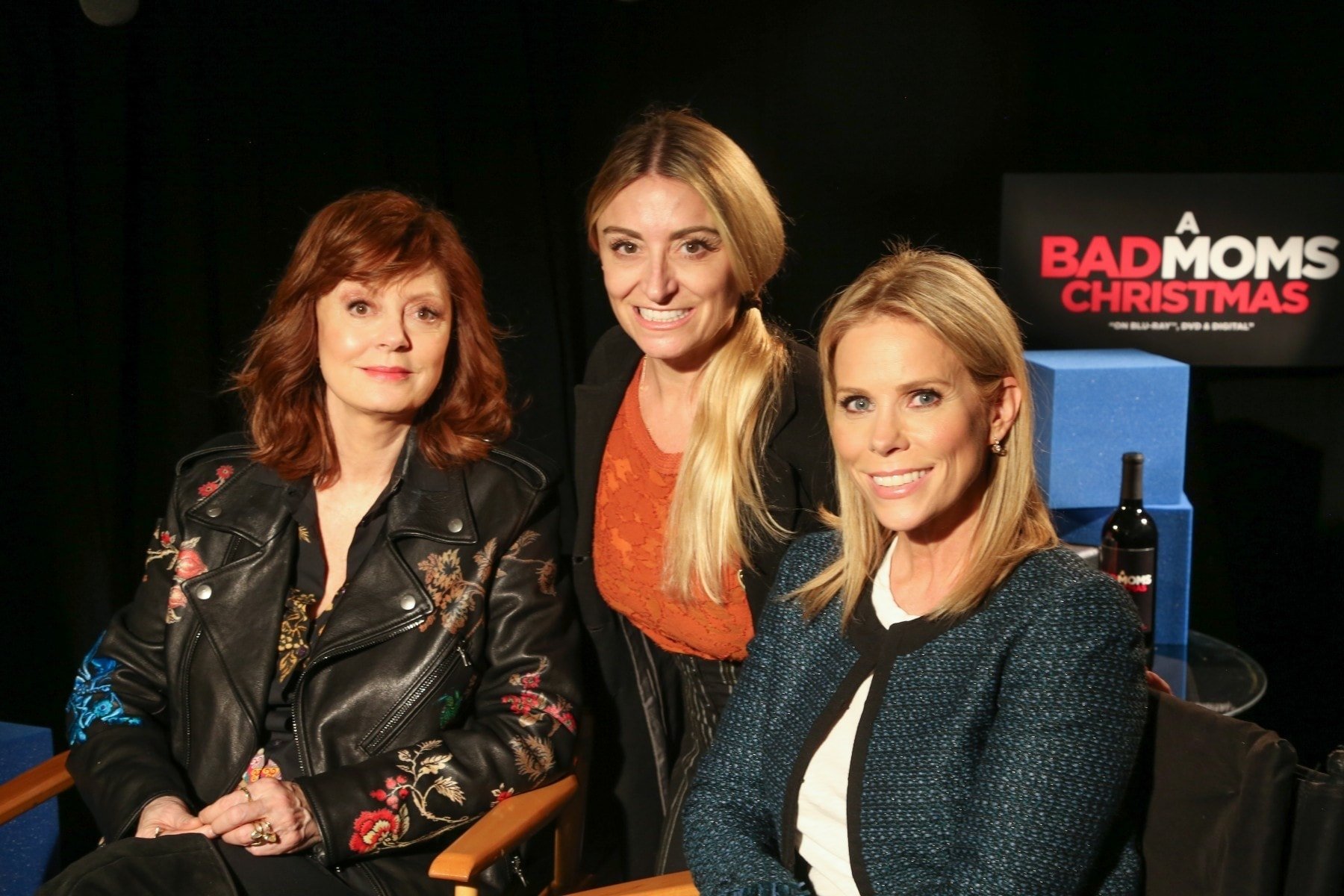 As moms, there are some days when everything goes our way, we’re walking on cloud nine, kicking a**, taking names, mastering carpools and winning in just about everything we do. Then BOOM, just like that, we go from skipping through our day to drowning in diapers and deadlines, and being judged by those who pass us by. It’s normal to feel one step behind when we are mothering. But some days our patience seems to vanish that much faster, and we’re left wondering if that mom who always seems to have it together is just another social media facade, or…  does she really make her kids Pinterest-worthy lunches on the daily?

Either way, we all need an outlet and that’s exactly what Jon Lucas and Scott Moore (The Hangover, Four Christmases) gave us when they wrote and directed the sequel to Bad Moms. A Bad Moms Christmas is a humorously crafted film that exposes an underexposed topic, the draining demands of motherhood. Through all the f-bombs, and moms-gone-wild scenarios that only Hollywood can create (i.e. the hilarious manscaping scene), this movie speaks to all walks of Mom. The cast obviously had a blast, as did the audience with every high-five because A Bad Moms Christmas was so incredibly spot on with the realities of motherhood.

In celebration of the film’s Blu-Ray and DVD release on February 6th, Susan Sarandon and Cheryl Hines reassure us that it’s quite alright if we’re NOT perfect, and we must leave room to forgive ourselves. Despite their star status, they’re just like you and me, sharing the real truths about parenting, and I couldn’t appreciate them/agree more! 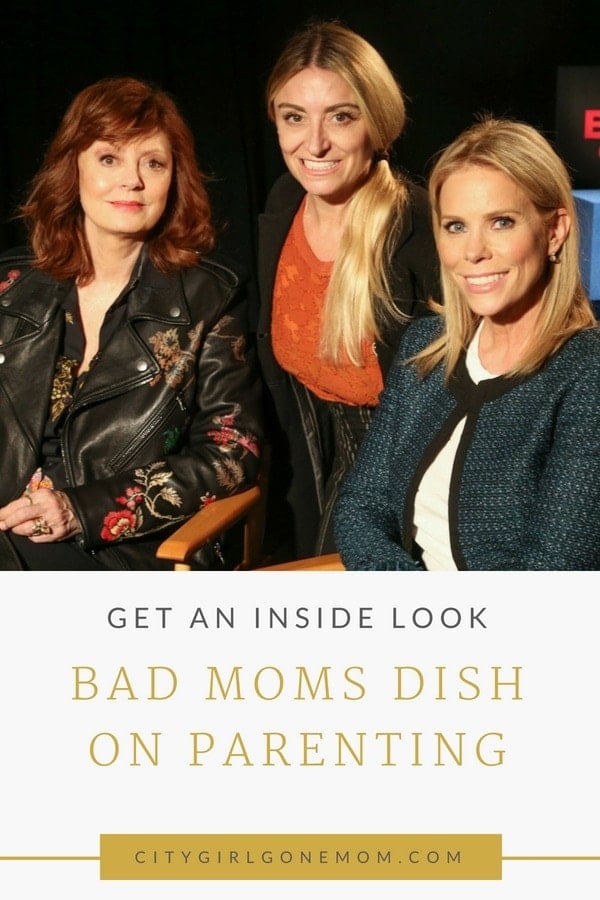