My entire family is a huge supporter of the San Diego International Film Festival. Supporting local arts is a passion of ours, especially with several of my kiddos in the film industry! I love everything about attending screenings and film festivals—from walking the red carpet to hearing the actors, directors, and producers talk about their experiences on and off stage. Getting these backstage glimpses makes watching the show that much more personal.

Based on the book of the same name by New York Times bestselling author Gillian Flynn, this eight-episode series tells the story of reporter Camille Preaker who returns to her small hometown to cover the murders of two preteen girls. Trying to put together a psychological puzzle from her past, she finds herself identifying with the young victims a bit too closely.

Premiering on HBO on July 8th, this series will have you on the edge of your seat. Definitely a show you’ll want to watch with your significant other after the kids have gone to bed, it’s gritty and raw, and definitely thought-provoking. While your children may remember Adams from Enchanted, this role is quite the opposite of her cheery Disney disposition.

After the showing, we got to talk to Jessica Rhoades, executive producer of the show, and Taylor John Smith, the actor who plays John Keene. Taylor was great to listen to. He’s beyond humble and so thankful for the experience of being on the show. He said it was hard to work with the big dogs, but connecting with them made it easier and more welcoming. And of course, he’s an amazing actor!

Jessica spoke very highly of show creator Marti Noxon. She said she loves all writers and followed Marti as her inspiration. She’s a huge Buffy the Vampire Slayer fan and watches reruns of FX. She told us all not to wait for your career. “Live your life. Don’t wait. The experience is everything.” She also spoke about the #metoo movement. Everything is moving forward and there is hope for opening doors to say, “that’s inappropriate.” Assault doesn’t define us. We are more than this moment!

I love working with the San Diego International Film Festival and you should absolutely consider supporting them as well. The festival itself is October 10-14th and passes are on sale now. The 120+ films are selected from thousands of submissions and after each screening you can participate in intimate discussions with the filmmakers and industry experts. This allows the audience to understand the creative process and the inspiration for each film. And don’t forget the parties! Opening night kicks off with a bang and an after party, Thursday night get star struck at VARIETY Night of the Stars Tribute, Friday Night it’s on to our Party with a Purpose, Saturday night join the Filmmakers Awards Show & party, and roll into Culinary Cinema on Sunday. 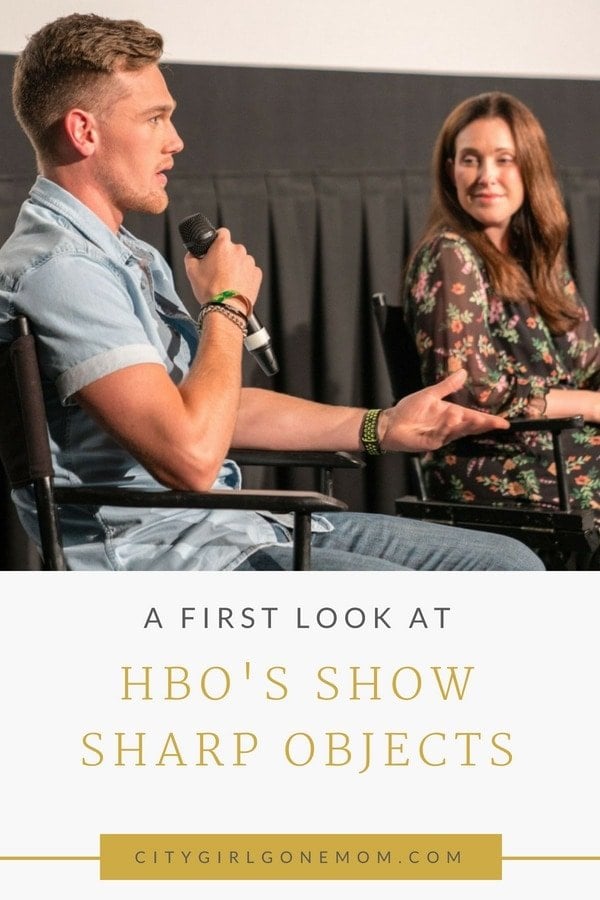