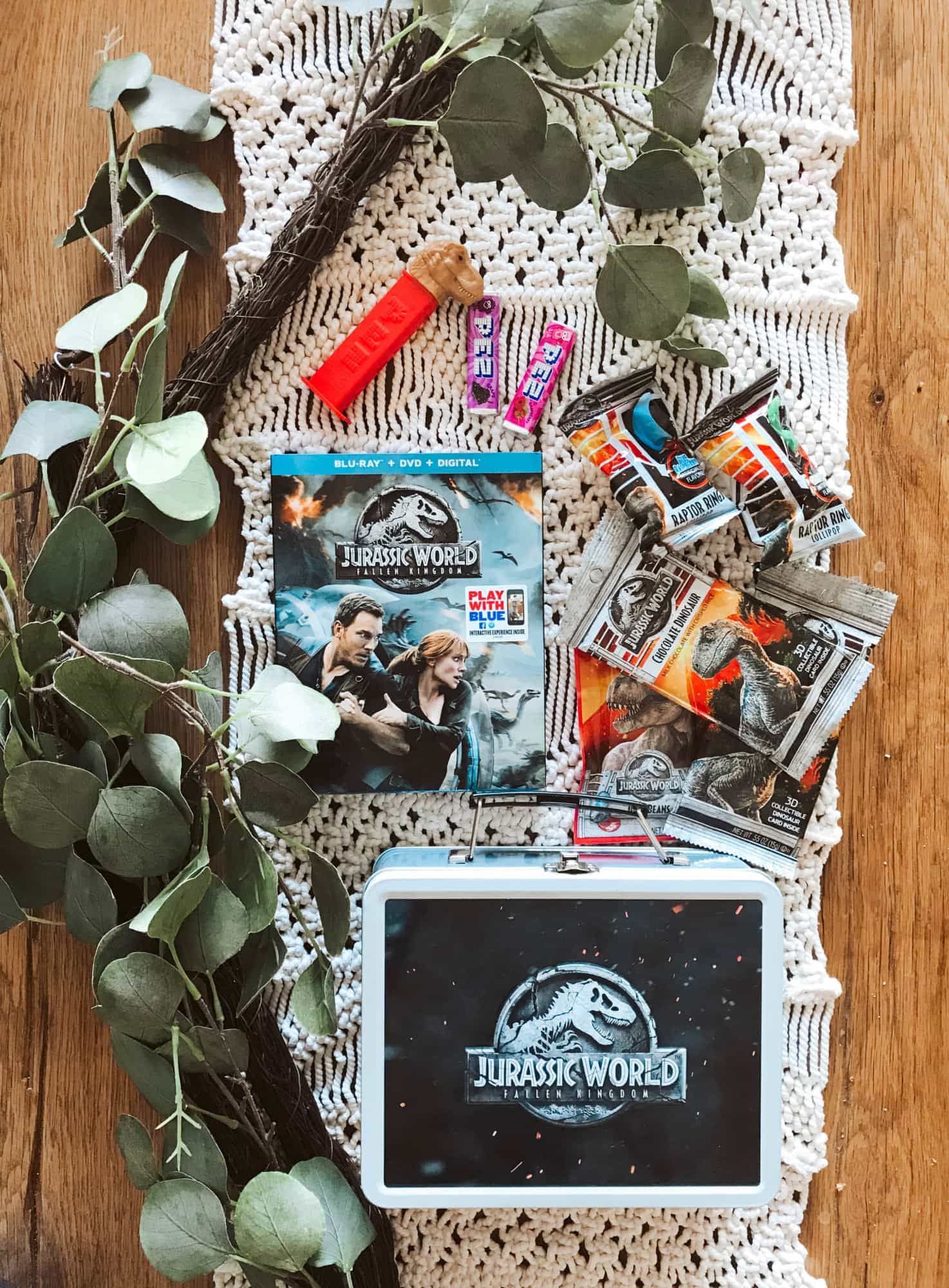 This post is Sponsored by Universal Pictures Home Entertainment, but as always, all opinions are my own! Thank You for Sponsoring CityGirlGoneMom!

As much as our family is out and about, truth be told, we really enjoy our time together at home. Friday nights seem to be our sweet spot between school, sports, gigs, weekend travel and birthday parties, and there’s typically either one of two things happening – Schaffer kids’ dance party, where my kids hijack the playlist, or family movie night, where the kids all take turns choosing the film and snacks.

With an obsession for all things filmmaking, movies, special effects and Lala Land, it’s no surprise that we’re over the moon for the Blu-ray release of JURASSIC WORLD: FALLEN KINGDOM, in stores now! Bobby and I have been movie buffs for as long as we can remember, and the Jurassic franchise has been a classic, all-time top ten for us. And much to our satisfaction, every one of our kids loves Jurassic films too! 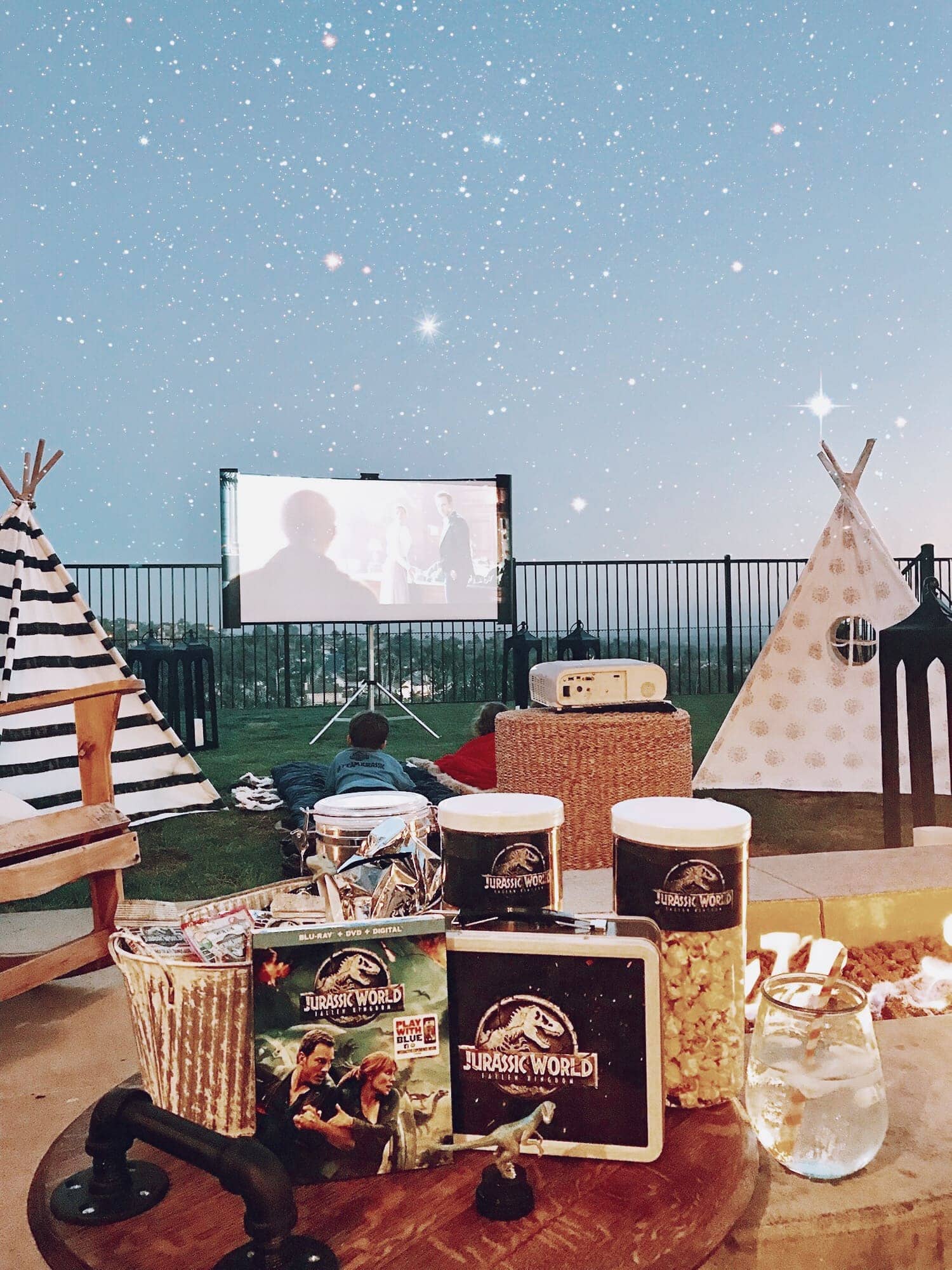 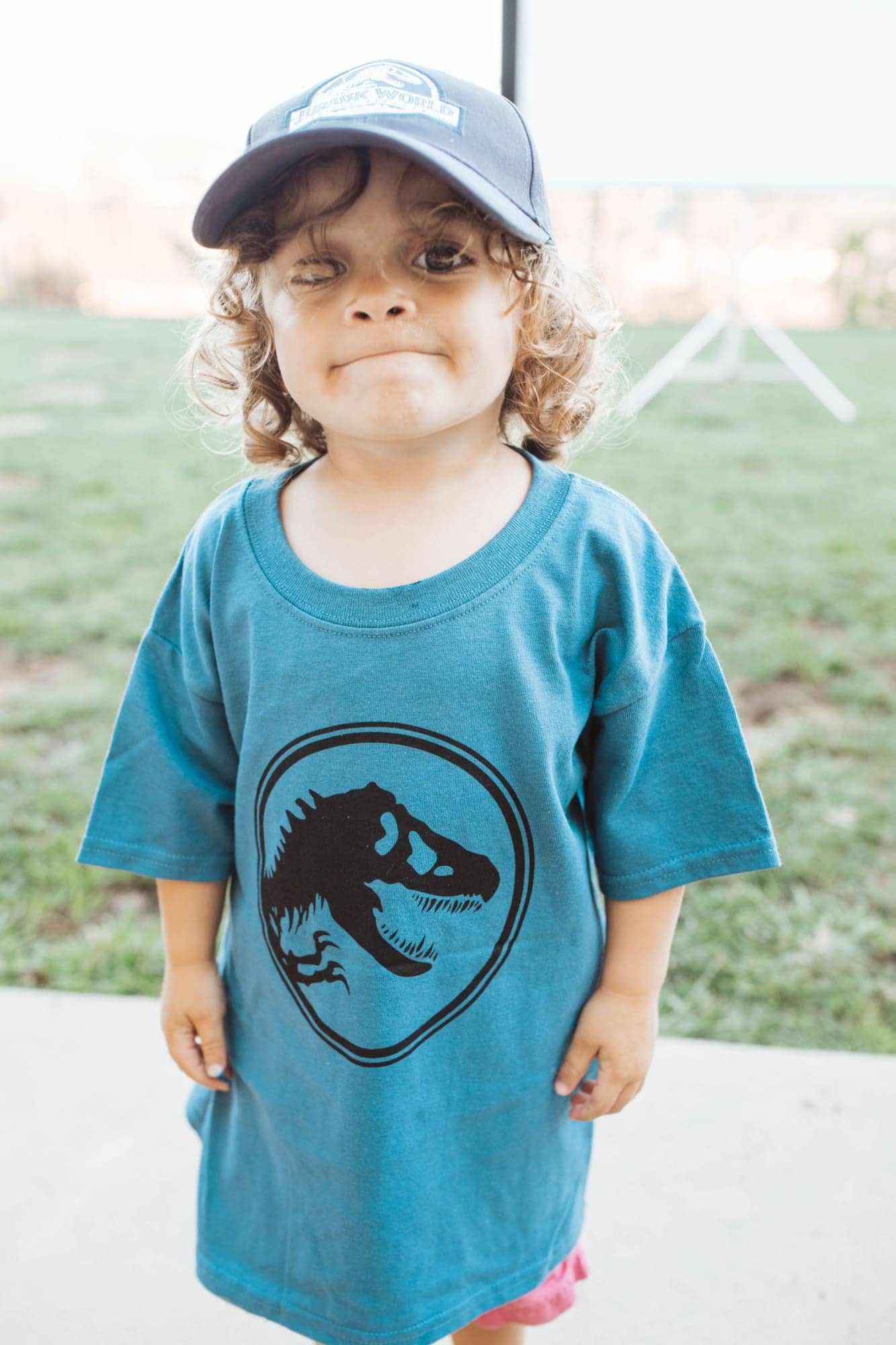 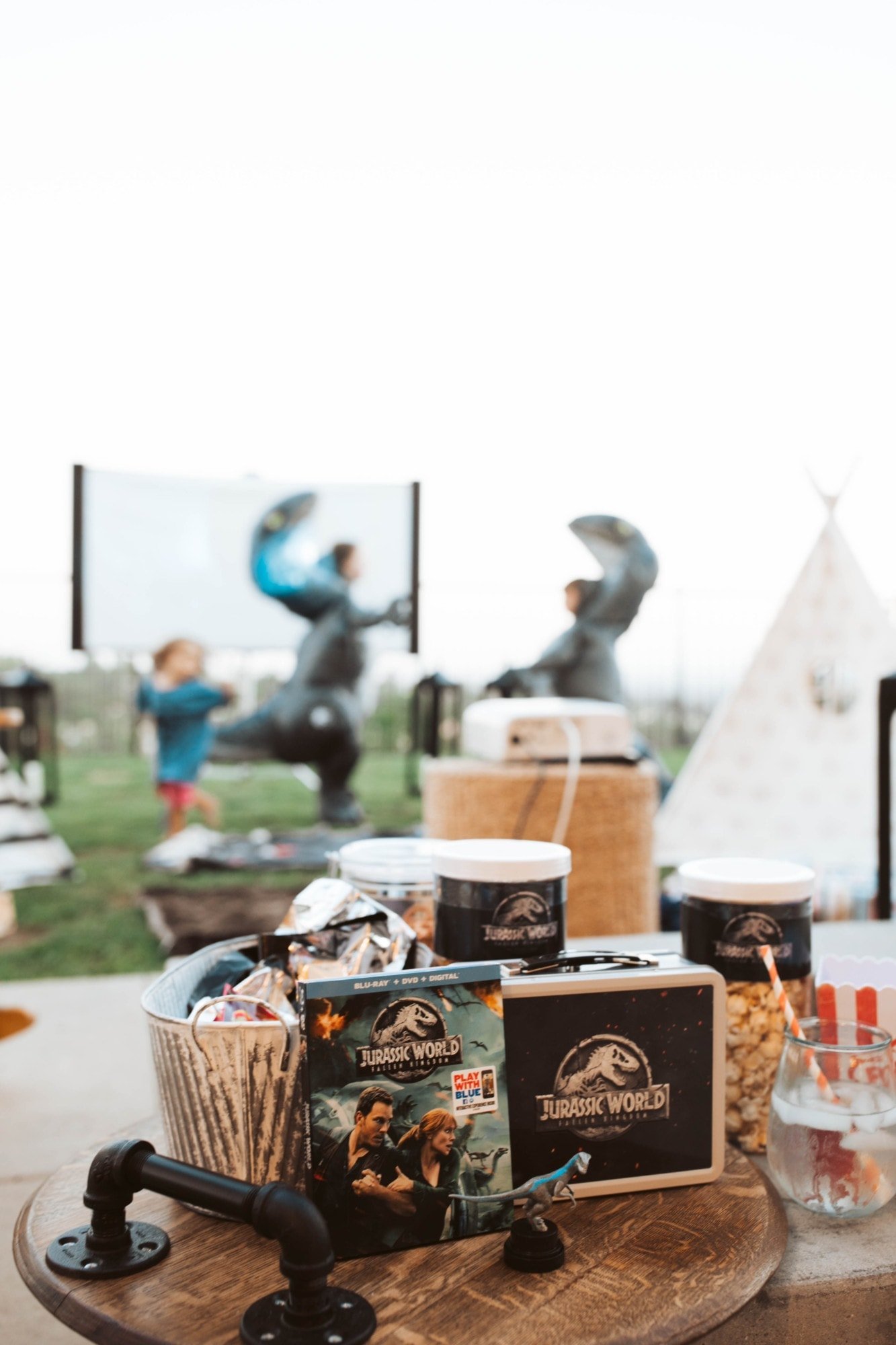 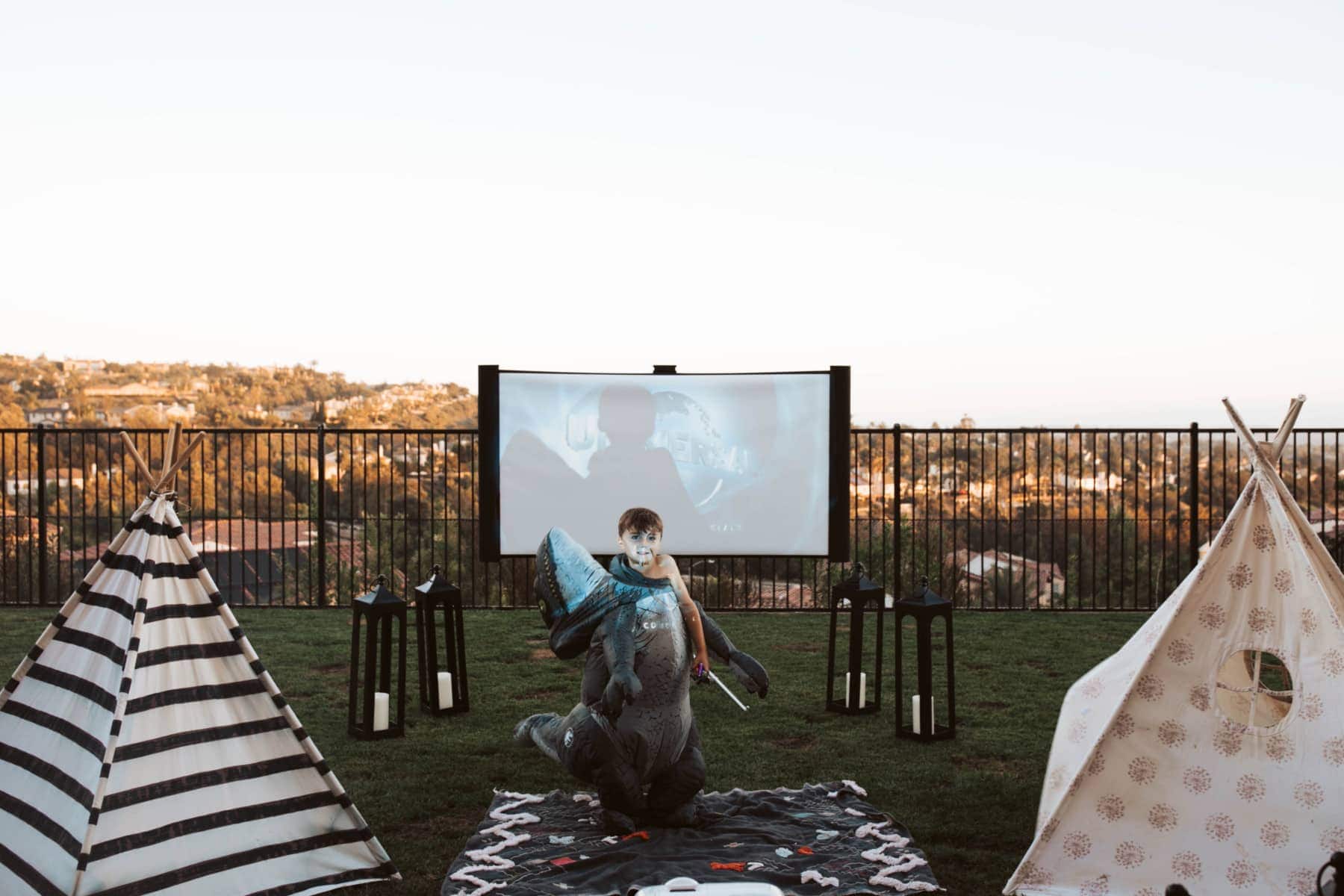 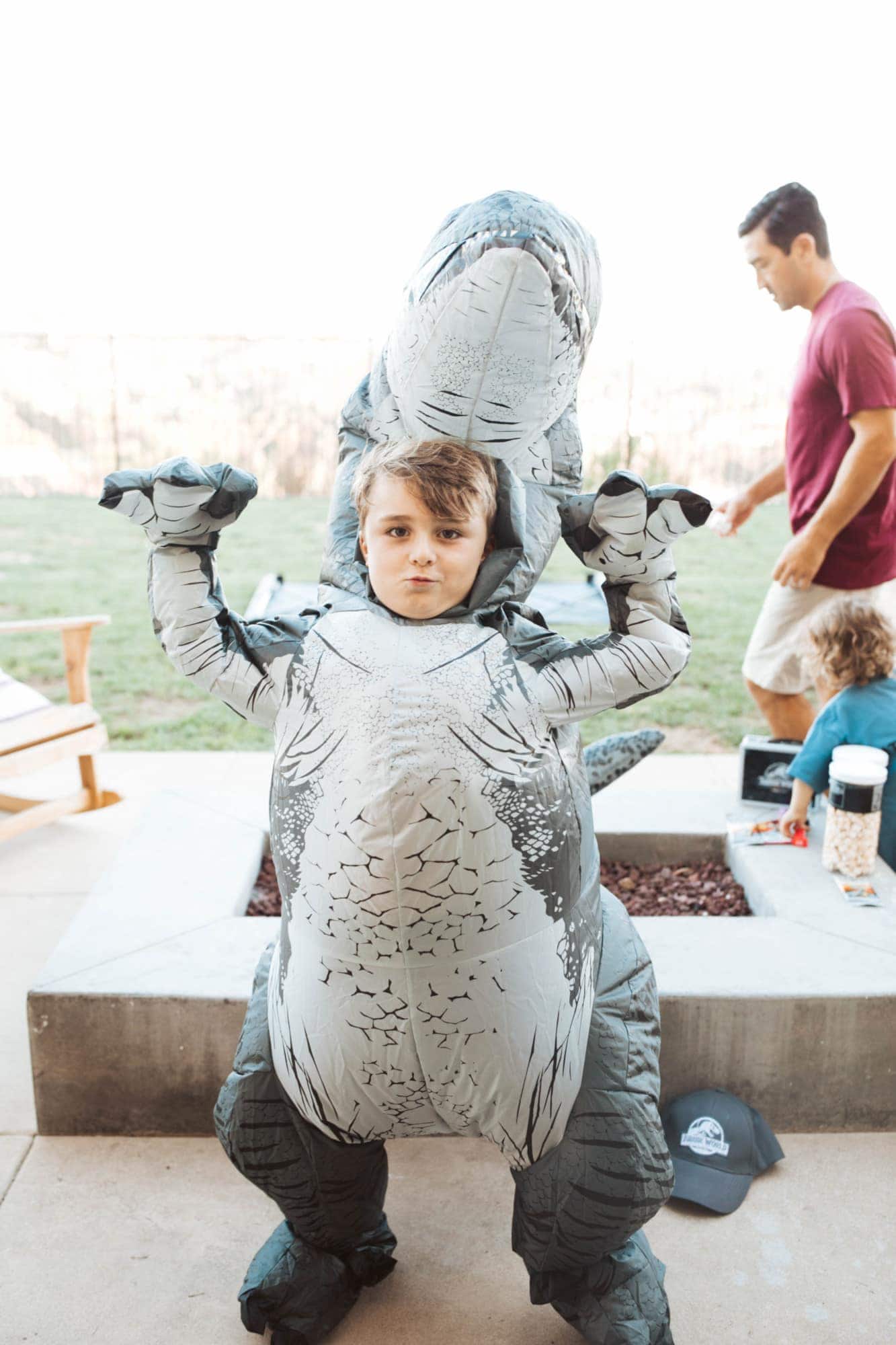 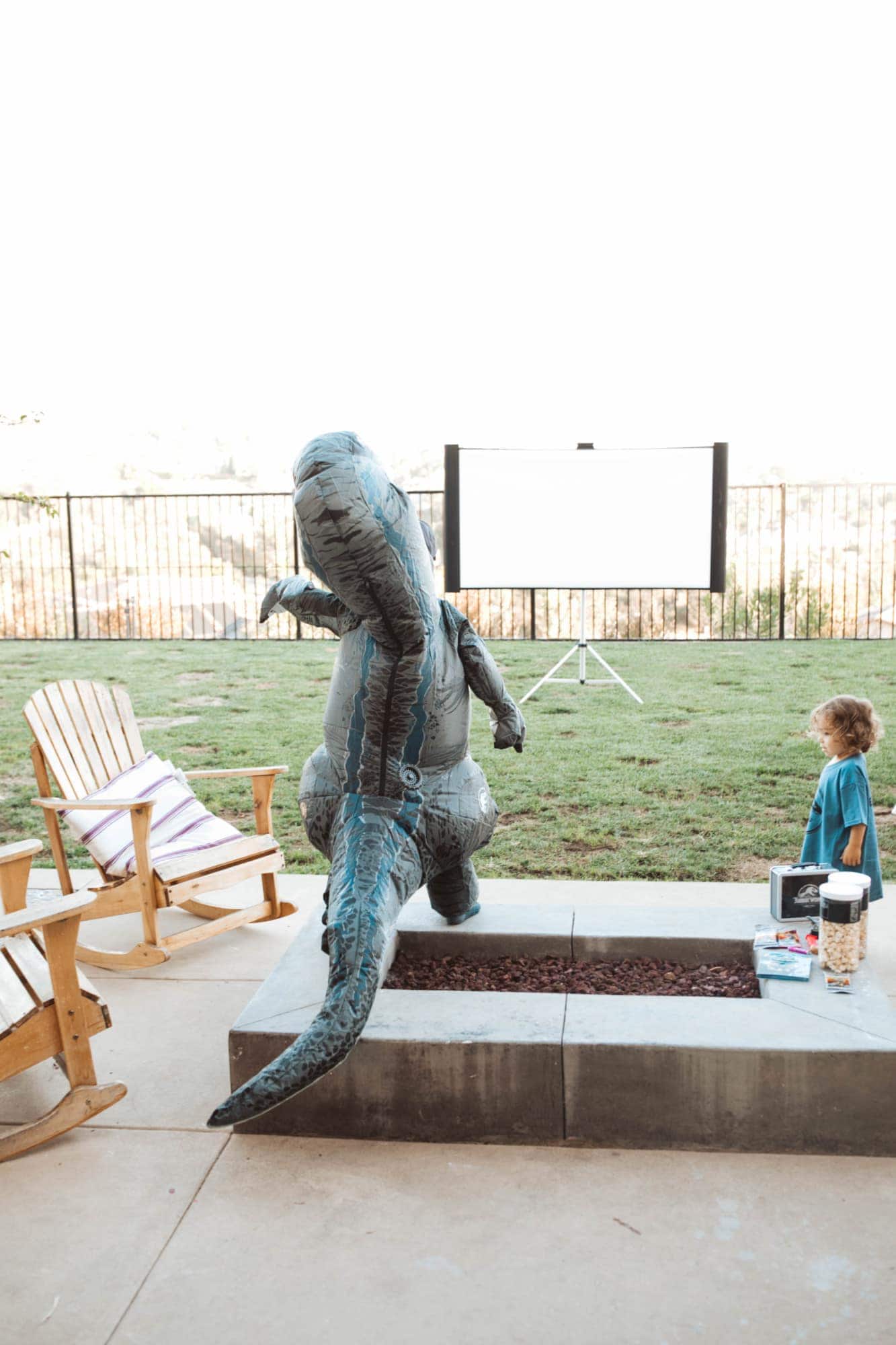 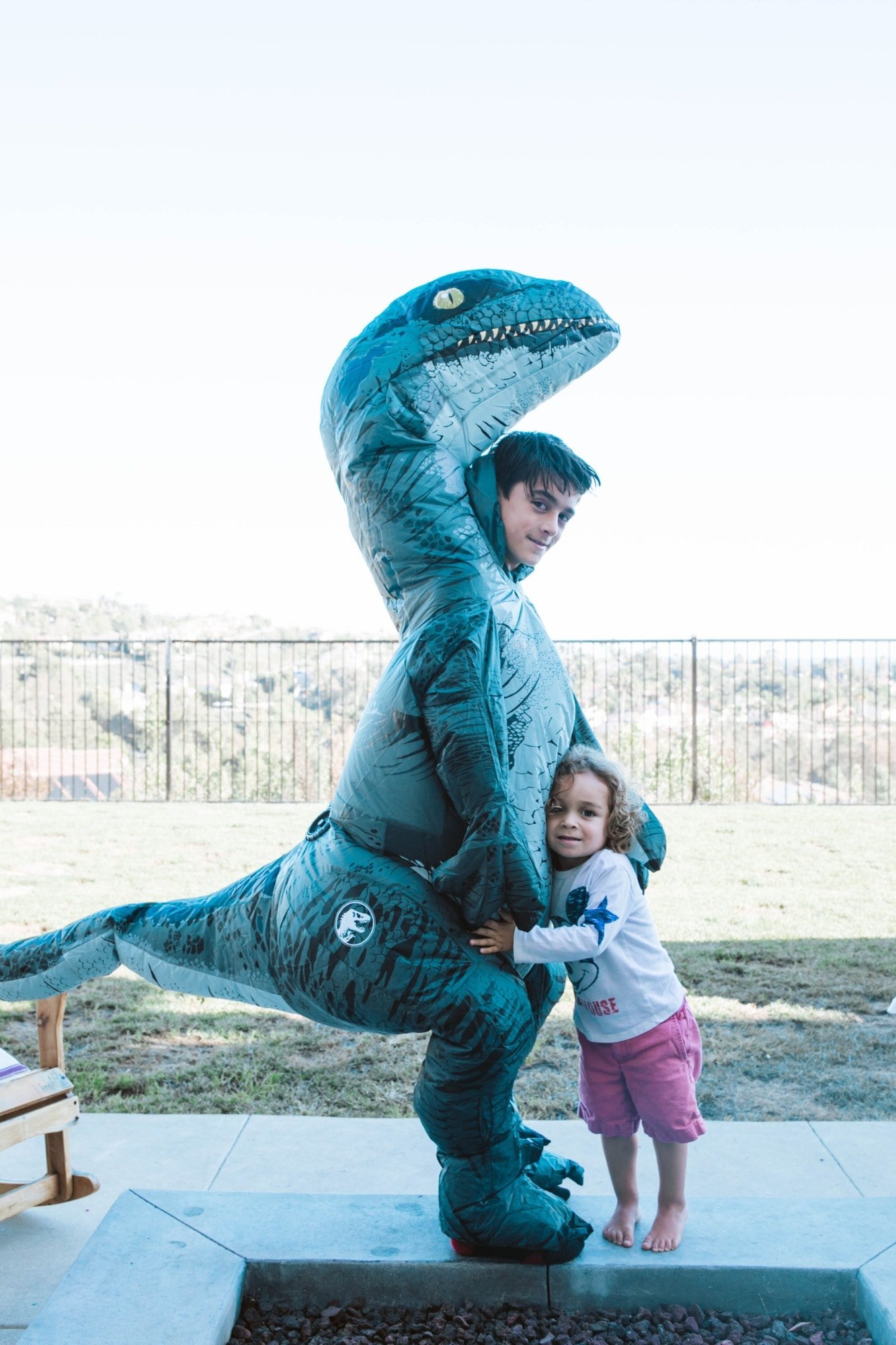 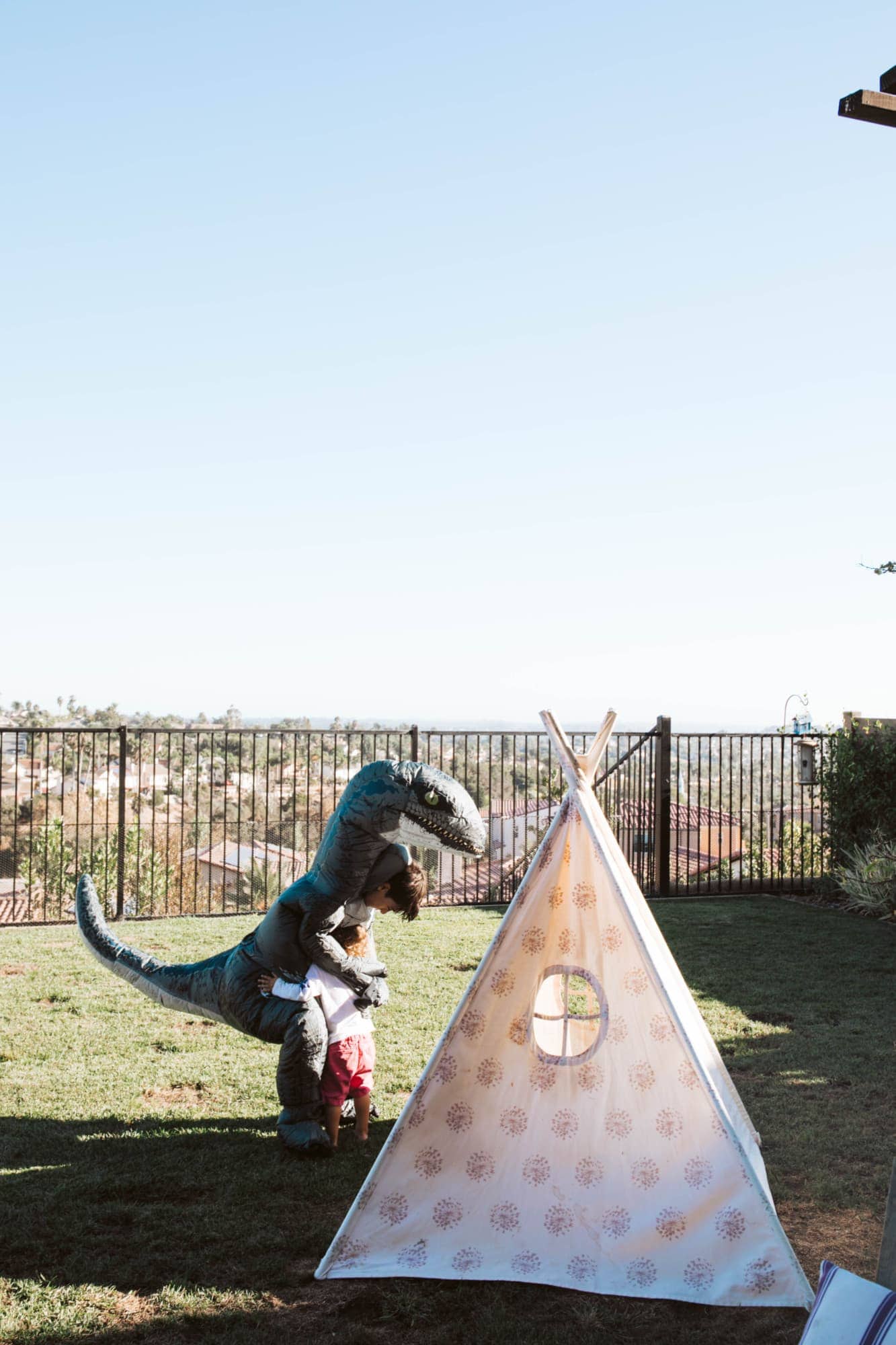 Think about it. There are movies, and then there’s the Jurassic World series. Building on the wonder and adventure that has mesmerized audiences worldwide, Jurassic World: Fallen Kingdom continues one of the most thrilling series in movie history with an adventure 65 million years in the making, captivating audiences of all ages with a stunning new chapter filled with more dinosaurs than any other Jurassic film.

For the Blu-ray debut of this blockbuster family favorite, I decided to surprise my dinosaur loving brood with an epic movie night under the stars. A dino-sized film deserves a dino-sized movie night, wouldn’t you agree? My kids couldn’t have agreed more, and mom got major points for hosting our very own backyard premier – complete with a copy of the new film on Blu-ray, inflatable dino costumes for the fam (because, why not?), gourmet popcorn and some Jurassic World sweets. Here’s how you can win with a dino-sized movie night at home for your tribe, too: 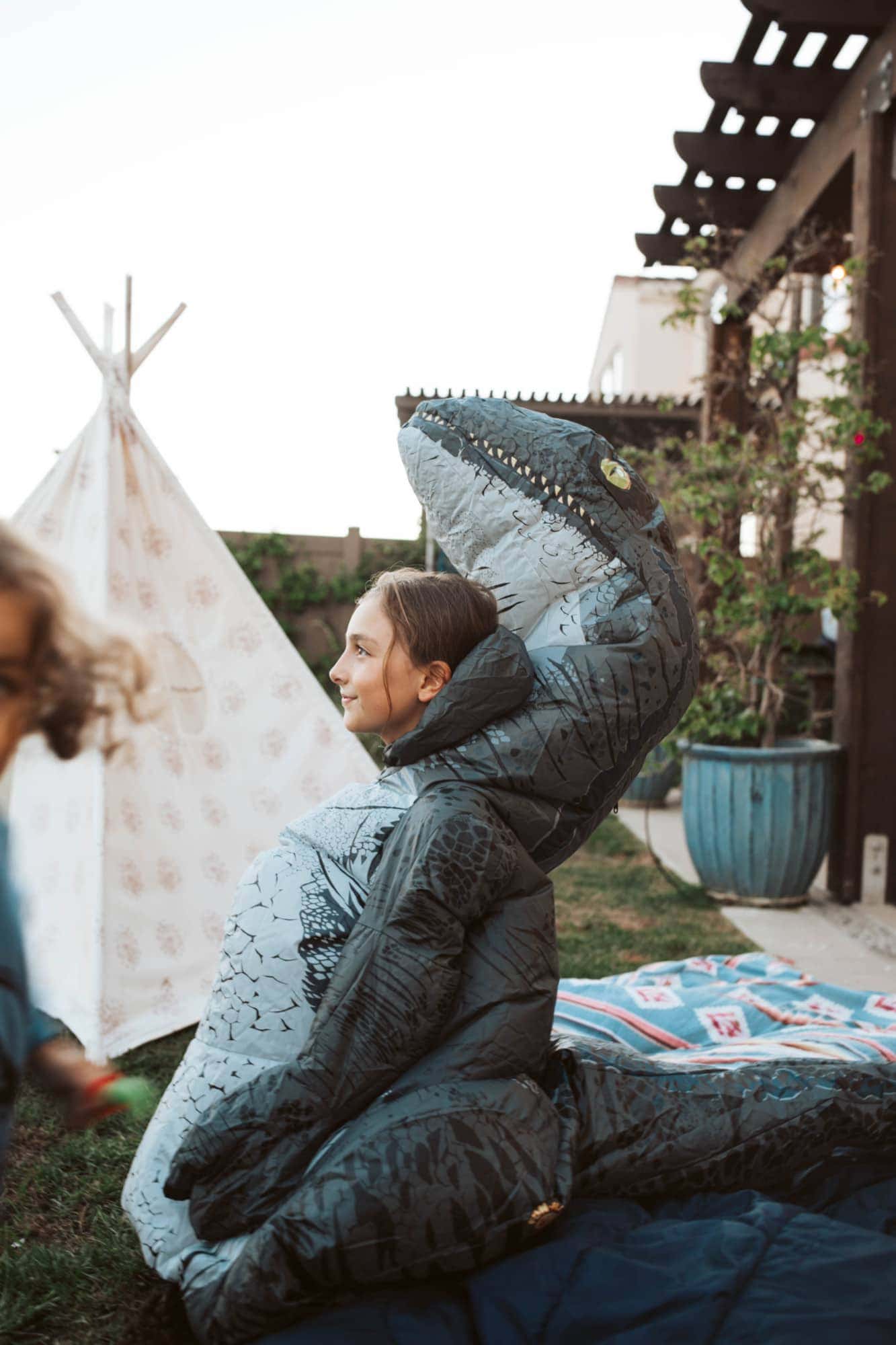 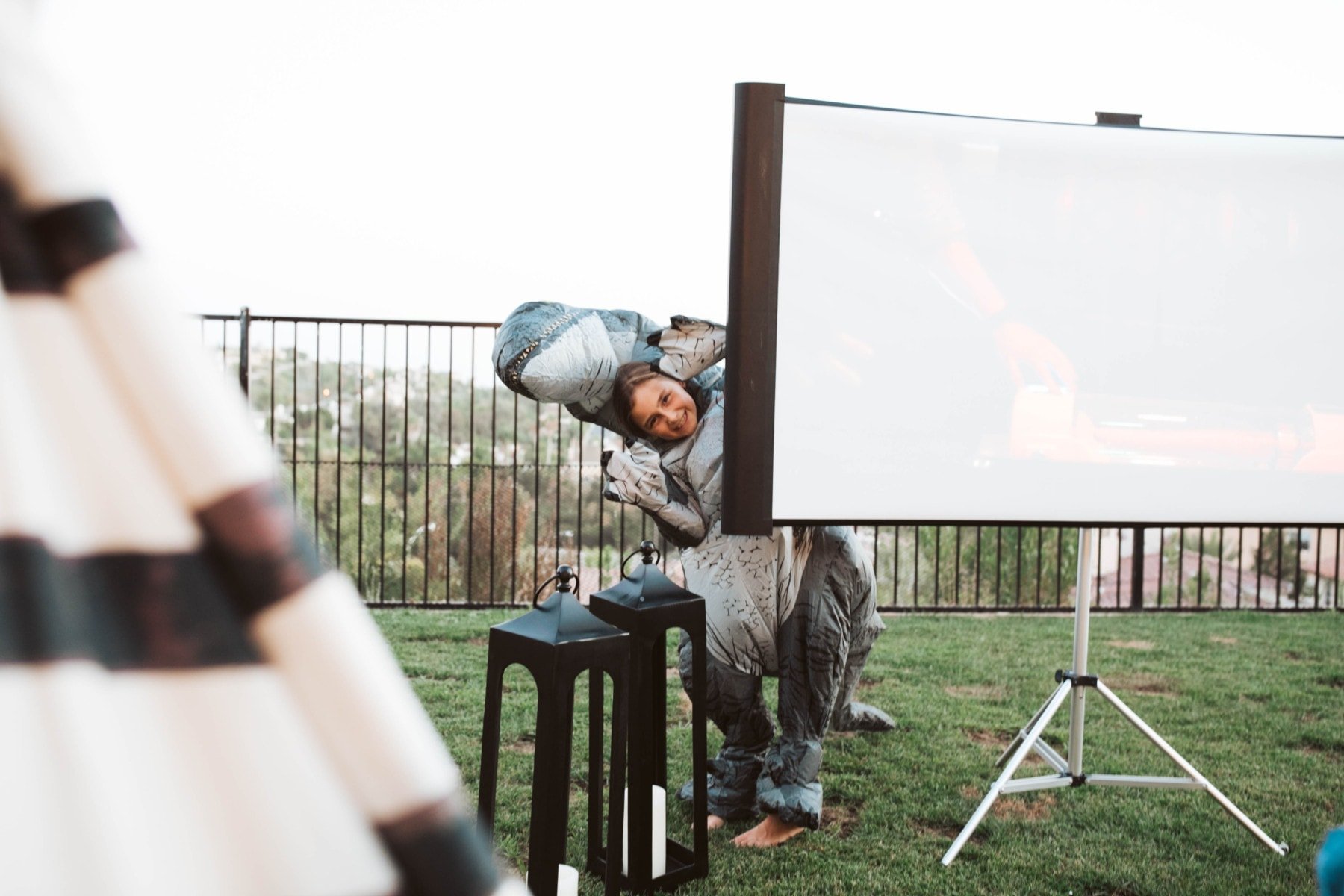 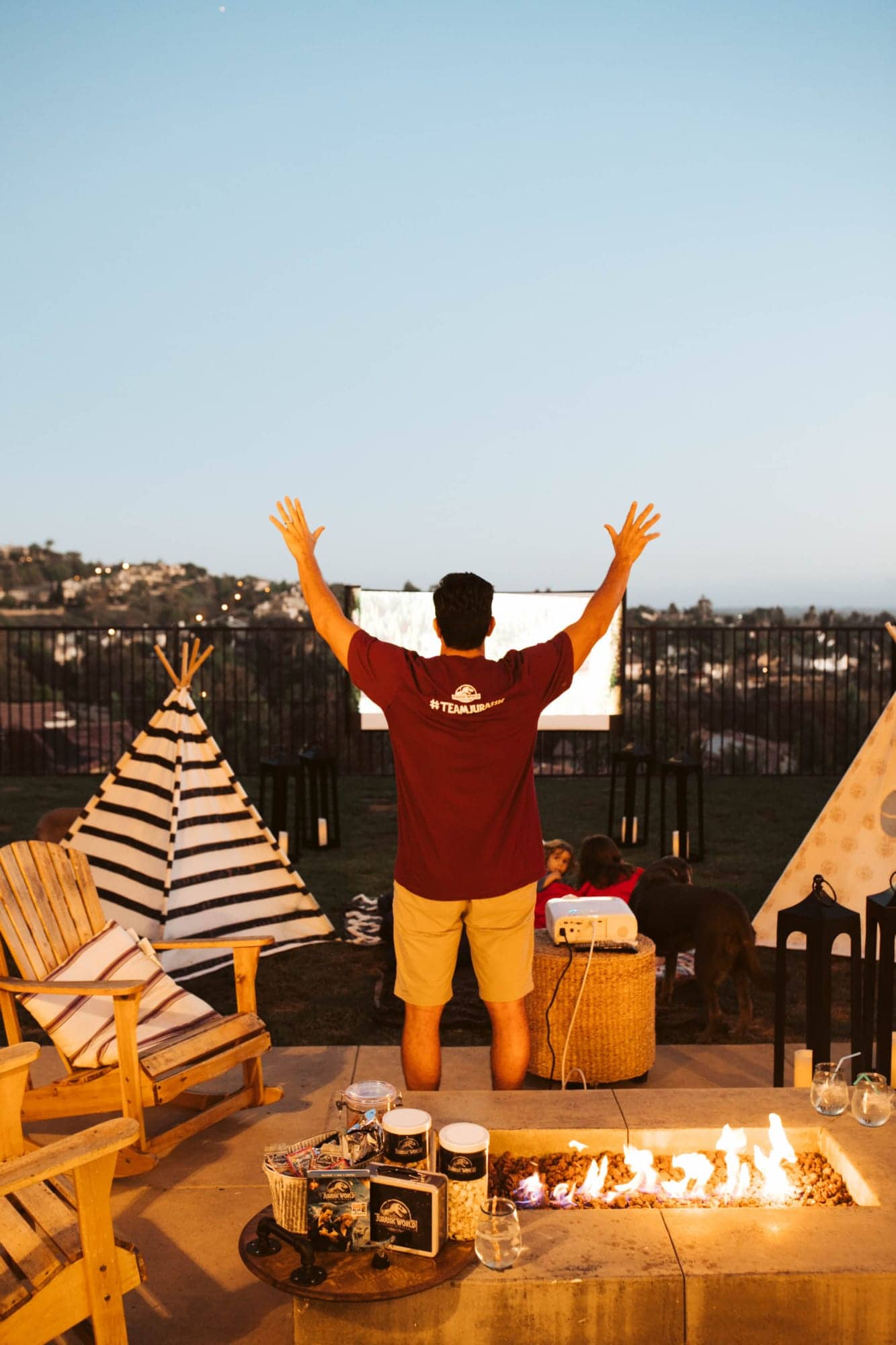 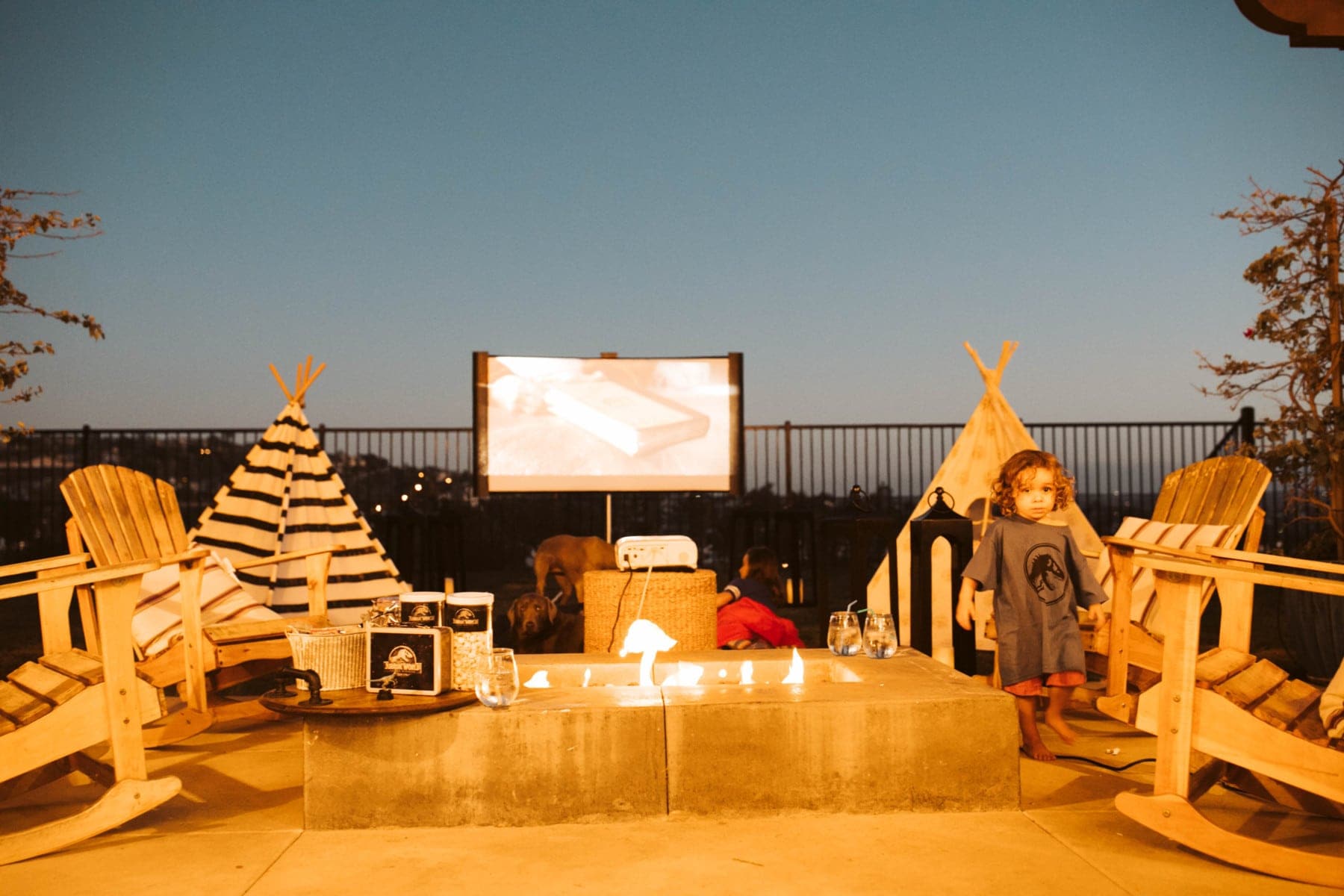 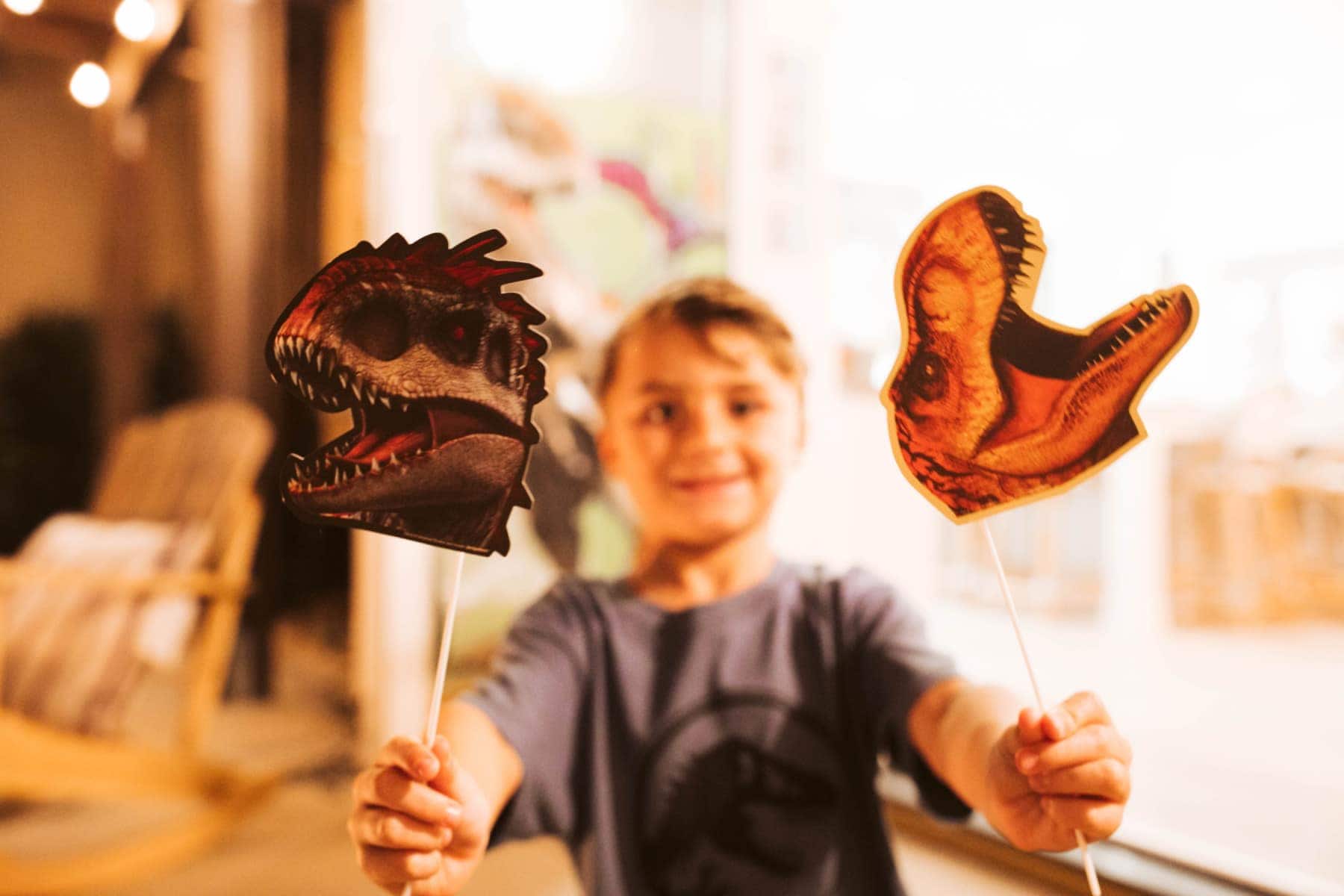 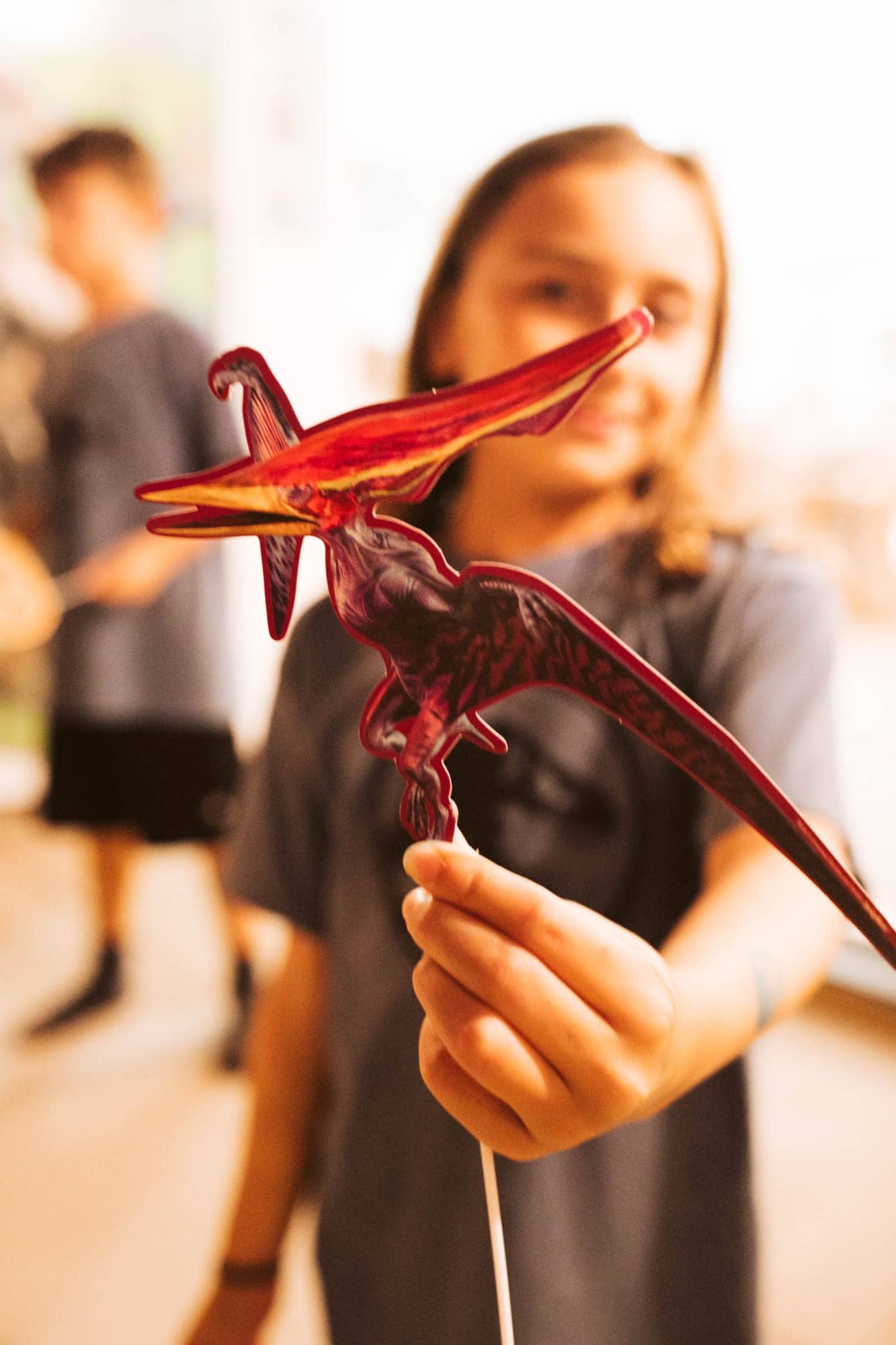 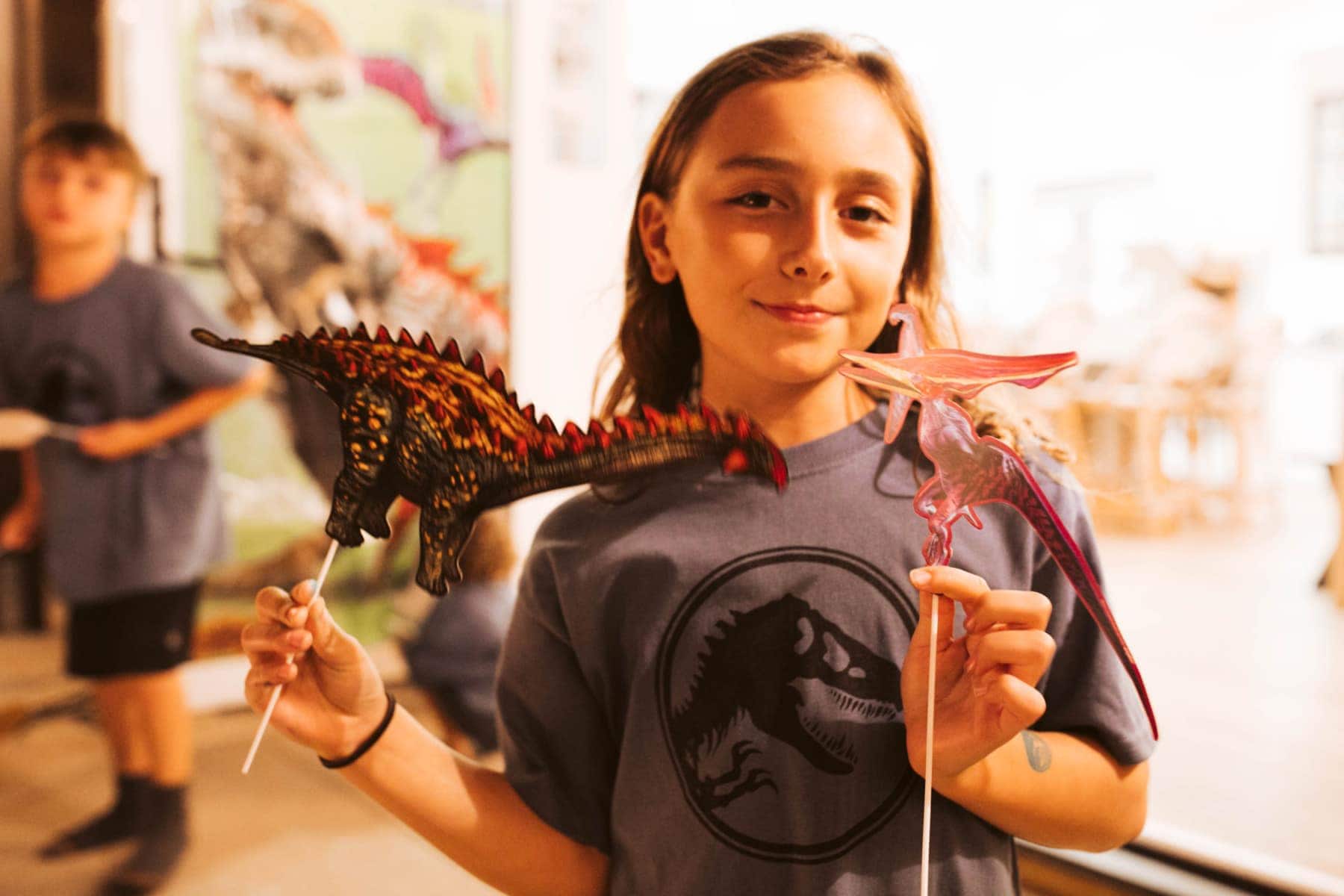 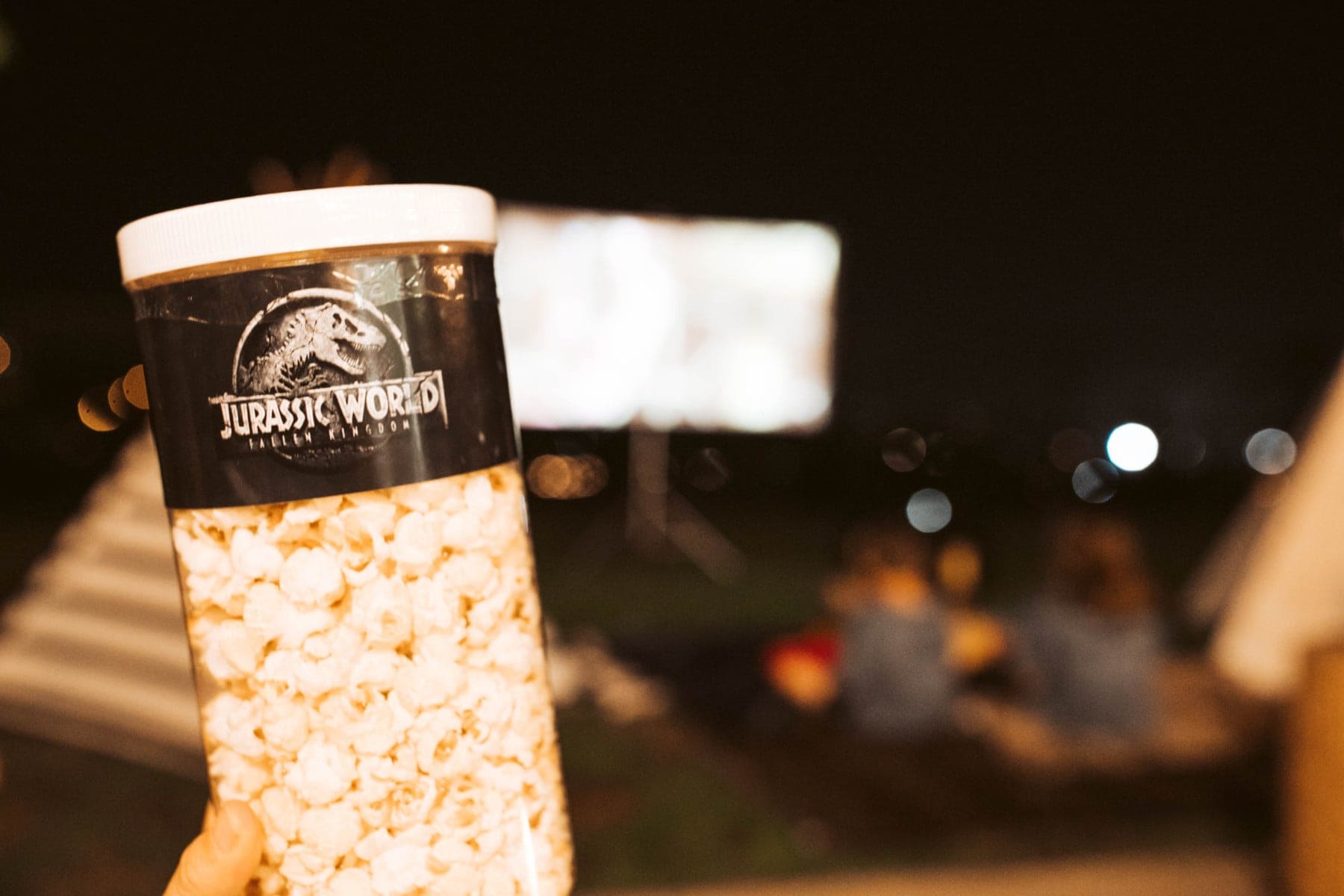 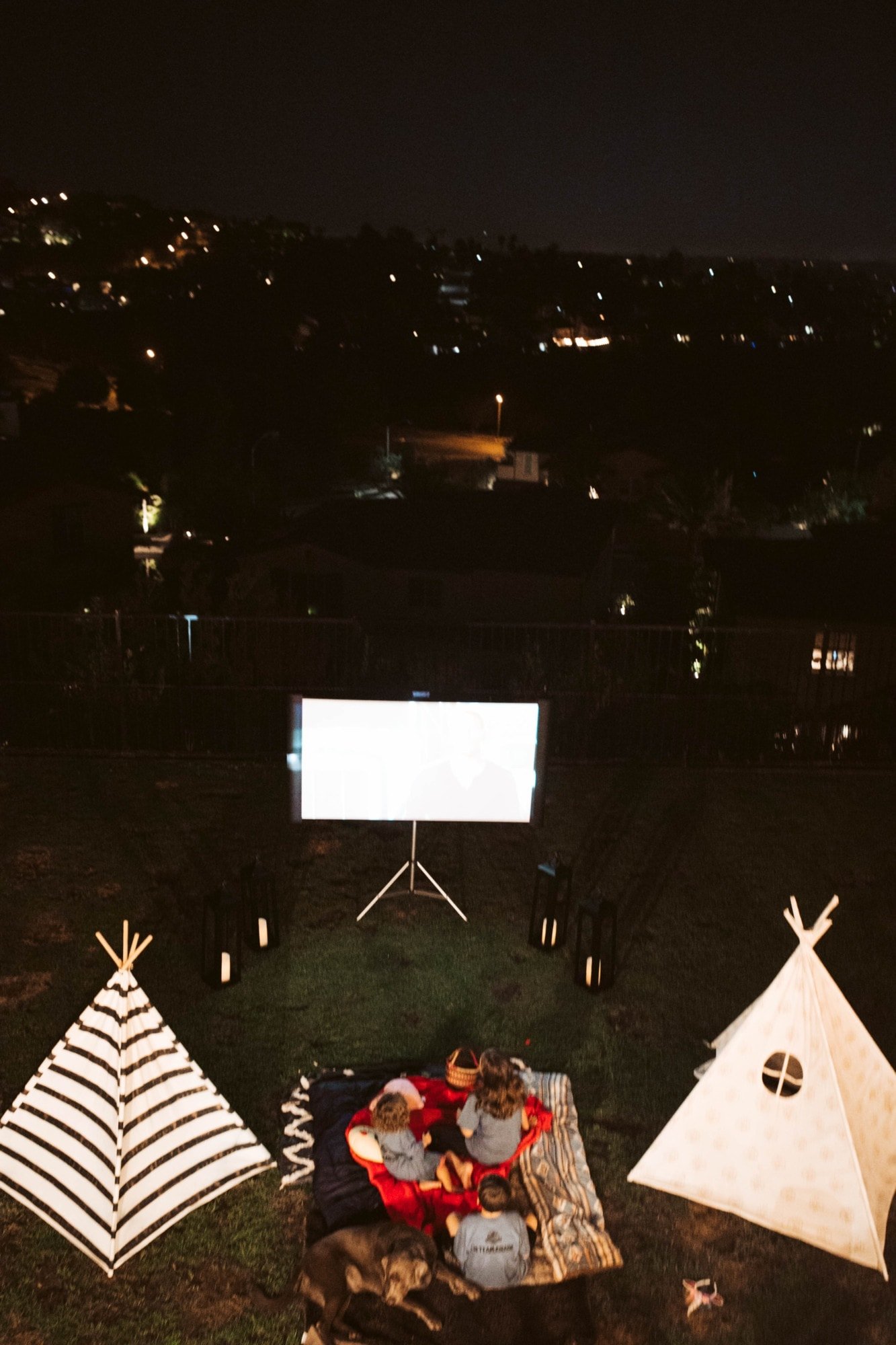 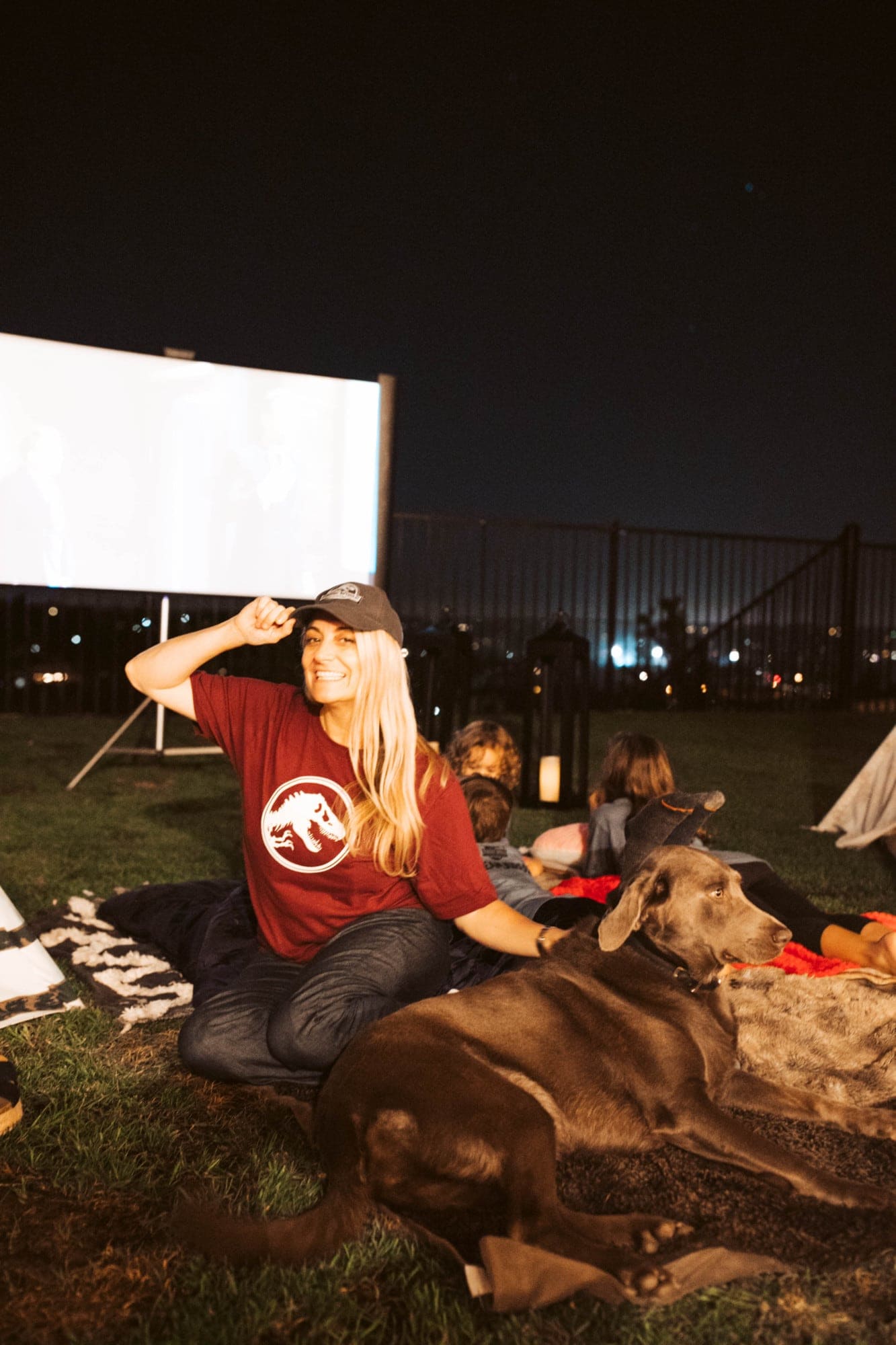 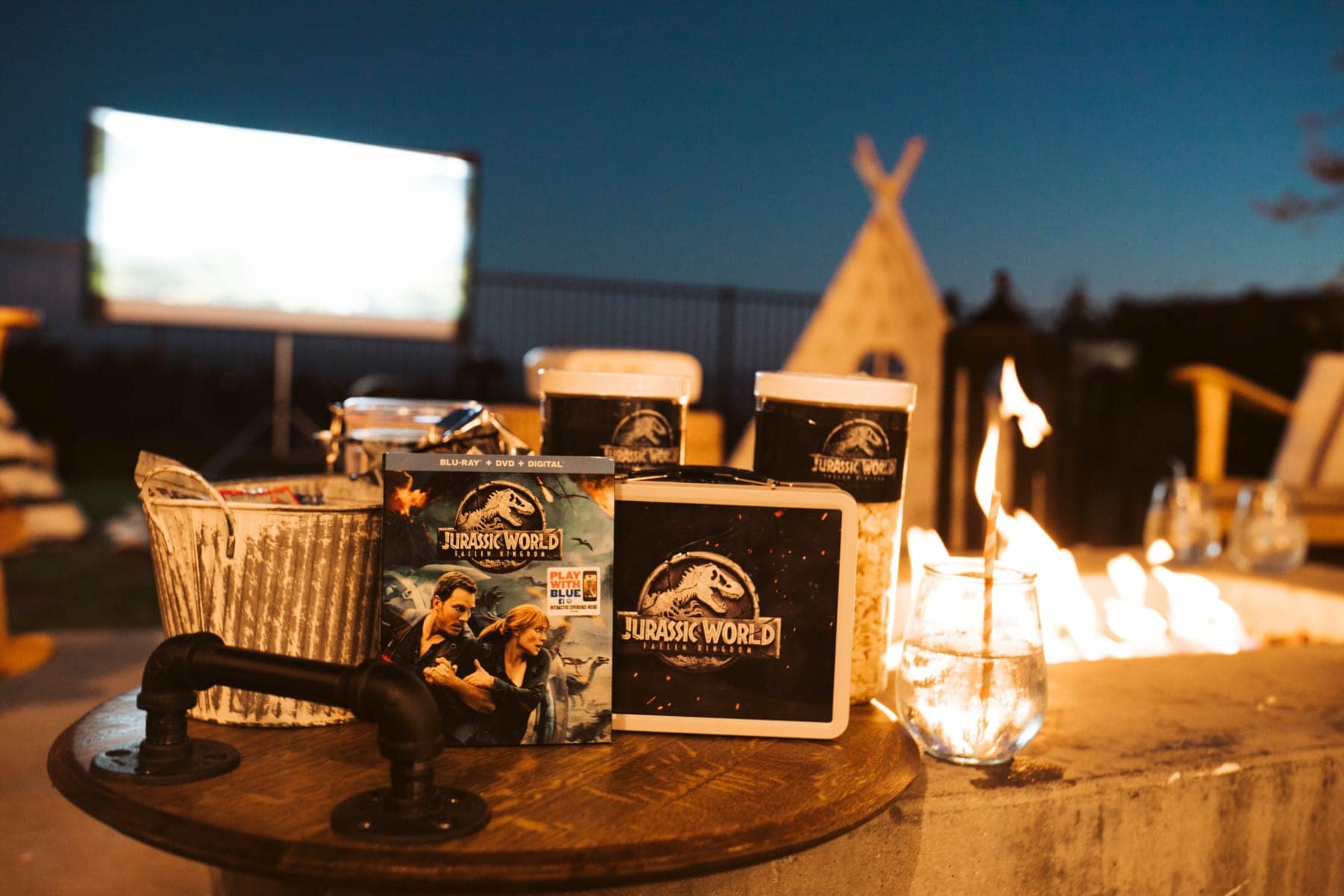 Again, there are movies, and then there’s the Jurassic series. Jurassic World: Fallen Kingdom is now available in stores on Blu-ray, featuring more than an hour of bonus content, and if you’re looking for an action-packed adventure to entertain the whole family, look no further. Check out the trailer below, learn the incredible twist, and find out what happens when the park is gone. Whether it’s a cozy night in the living room, or outside under the stars, this all-new motion-picture sees the return of favorite characters and dinosaurs—along with new breeds more awe-inspiring and terrifying than ever before.

Get your Blu-ray copy of JURASSIC WORLD: FALLEN KINGDOM in stores on now! 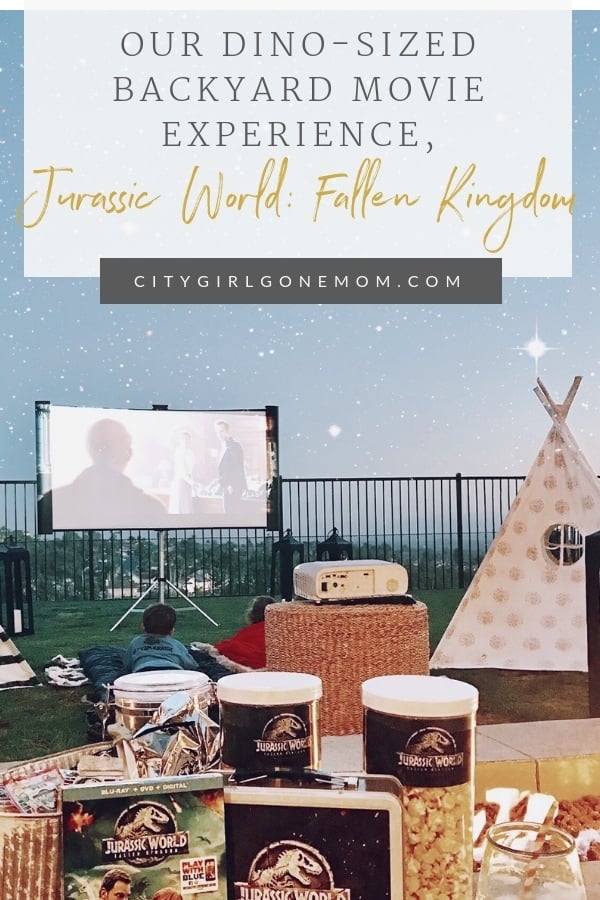