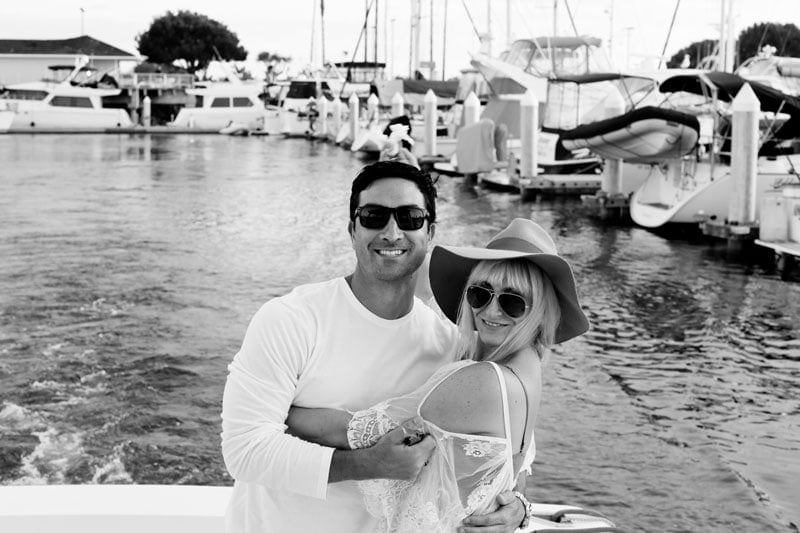 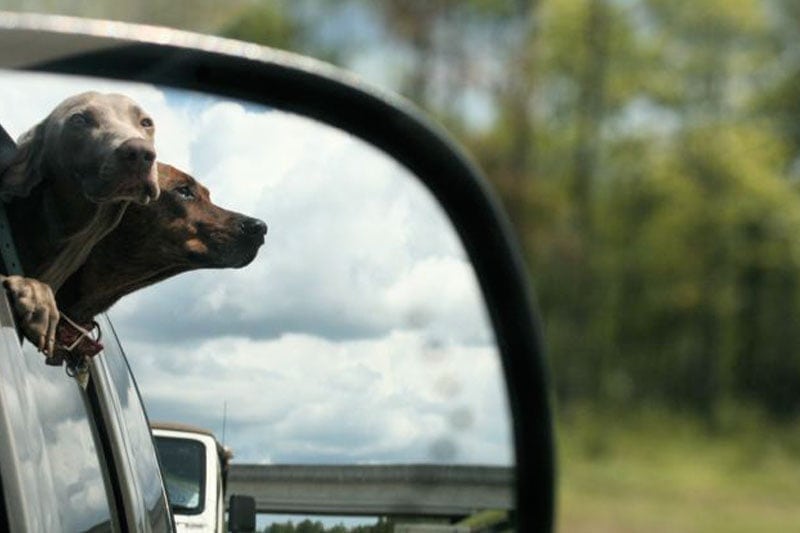 Who moves across the country twice?  The Schaffer’s do!  Poor Bobby married a wild city girl who couldn’t feel settled after leaving the epicenter of her world, NYC.  However, I have to admit there is something very special about this coastal city, San Diego.  It kind of has it all from amazing concert venues, to over 70 miles of beaches, baseball, football, 100’s of museums and The Del Mar Racetrack.  If you want a small town feel you could stay in the beach town you live in or if you want to get lost it’s very doable. 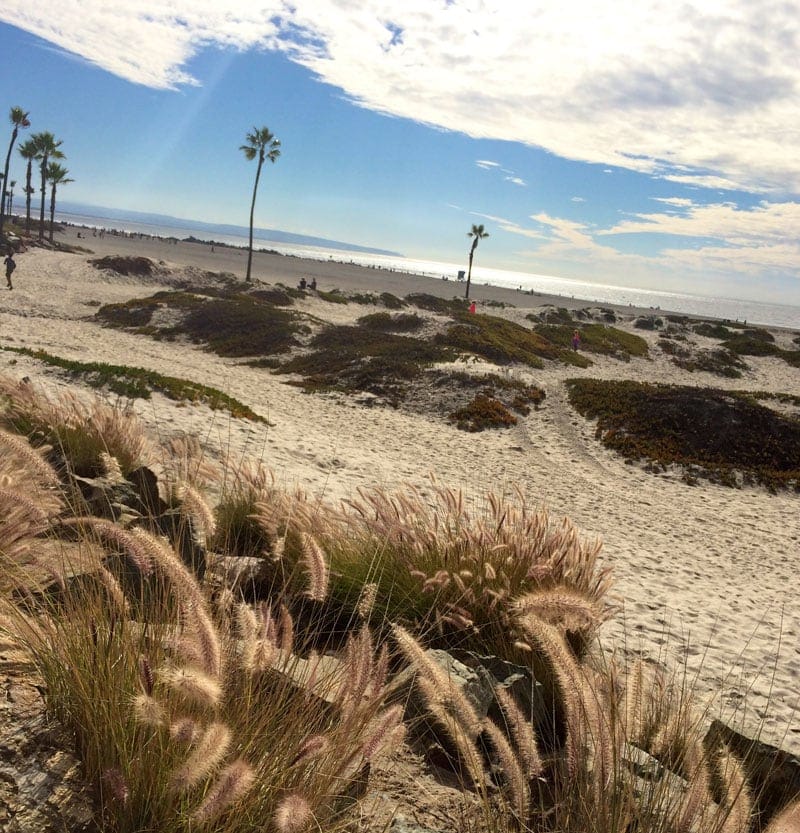 Once I finally stopped comparing everything to New York, I could finally see the beauty of where I was living.  Truth is you simply cannot compare anything to New York.  That place has a vibe of it own that no city could ever touch.   Yeah, I know I am a little biased with being born and raised there, however, San Diego is now my home…. And I am quite ok with it!

We first lived here after Bobby came home from the war.  We were stationed at MCRD, located in Point Loma.  My husband was always attached to the marines even though he was in the Navy.  Glad it worked out that way as his dad served his country for over 25 years and retired as a Marine Corps Major.  I was a high school teacher teaching at High Tech High International;  an exceptional charter school to say the least.  I had the privilege to teach television broadcasting to a classroom of seniors.  To this day I could honestly say it was the best school I ever worked in. 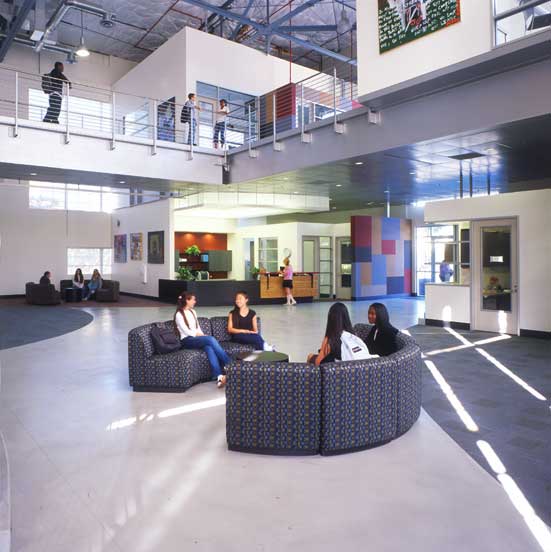 You see, San Diego is so progressive, so innovative and forward thinking that this particular school was being funded by many CEO’s in the city.  We really didn’t have any budget problems.  Students would enter the school and all get assigned their own laptop to use. They were graded by their online portfolio which demonstrated mastery in all of the subjects.  What really blew my mind is when the director told me we had to choose a country to take the kids to.  I chose Australia and had them live with the aborigines.  It was a trip I ended up not going to due to my morning sickness with my first pregnancy.  However, the kids had an experience they would never forget due to some flash floods and their hands on help with the Red Cross.  I could only wish all kids could get experiences like this with their high schools. 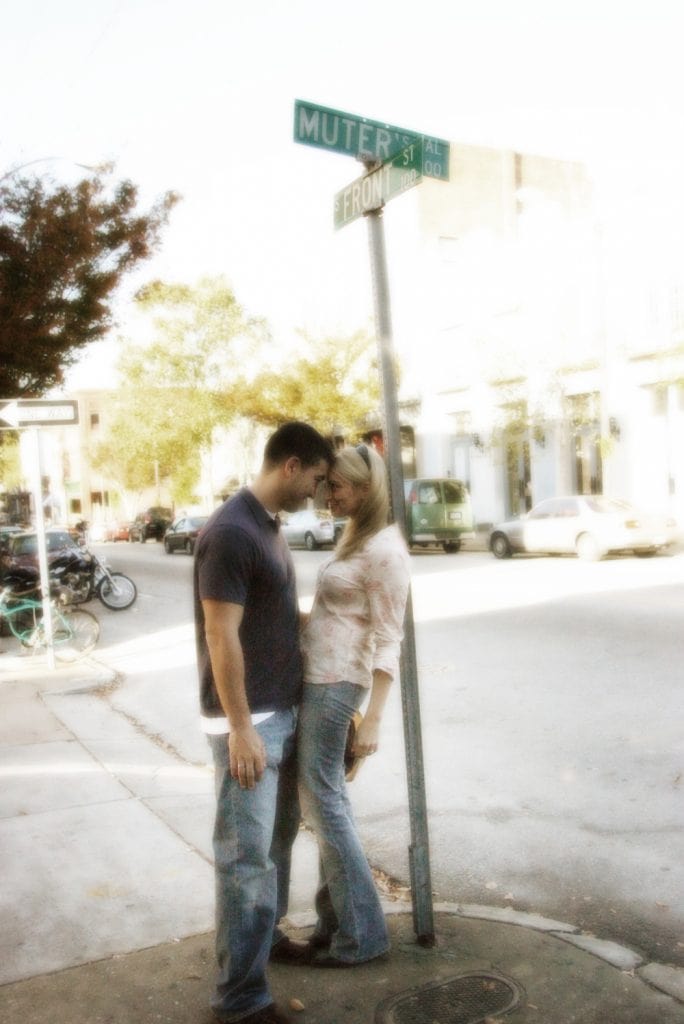 As my first pregnancy progressed I thought it was wise to live closer to family, so we left when I was seven months pregnant to Jackson.  I knew as we were pulling away that we made a very big mistake.  How could we leave the place where the sun sets over the ocean?  I watched from my side mirror in the car the sun set and I had such an overwhelming feeling of sadness that we left too quickly.  I looked at Bobby and said I think we made a mistake and one day we will be back.  He just shook his head and gave me one of those looks like don’t get any crazy ideas…

It wasn’t a mistake.  We made some lovely friends and have some amazing family in North Carolina whom we miss so dearly.  The memories we hold very close to our heart.

After building our dream home in North Carolina, having three kids and a successful dental practice, I was right, we would return… but with three kids and two dogs in tow.  It was very emotional returning as we have moved so many times being in the military for so many years.  However, this time it feels so right.  We aren’t looking for the best bar, even though there are crops of new breweries popping up everywhere. Instead we are looking for the best parks, the best schools, coolest museums, and a kids-of-all-ages neighborhood paradise.  This time around it’s the little ones who come first.  All of our decisions are based on what’s best for our mini tribe.   San Diego has so much to do with the kids that I spent my first two months crying with joy.  We are finding our way this time and really loving that this is our new place (second time around) that we call HOME. 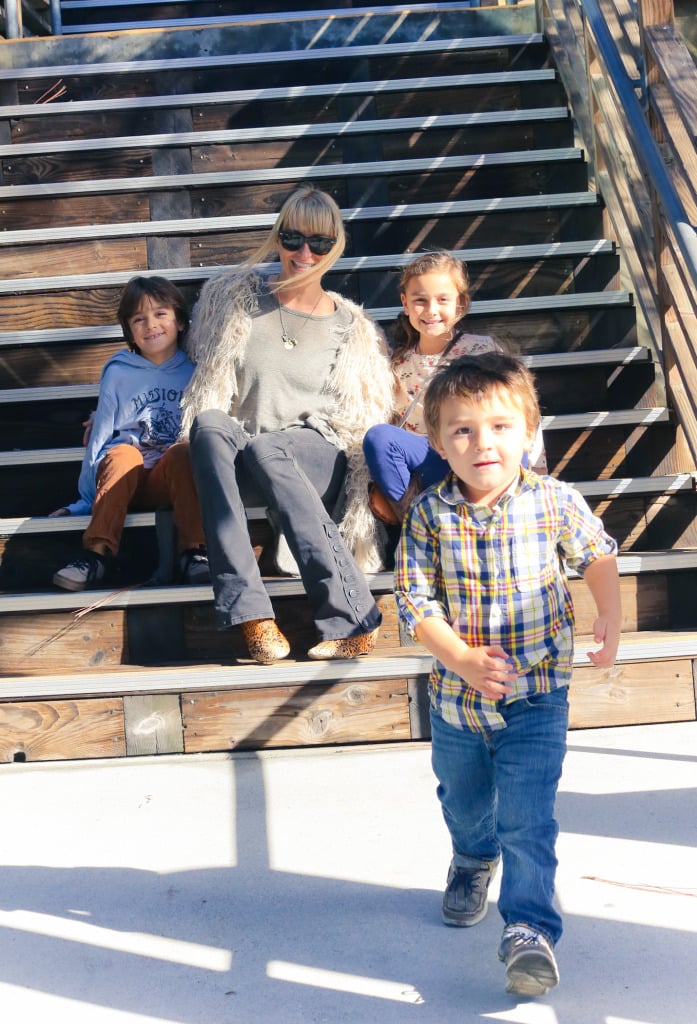 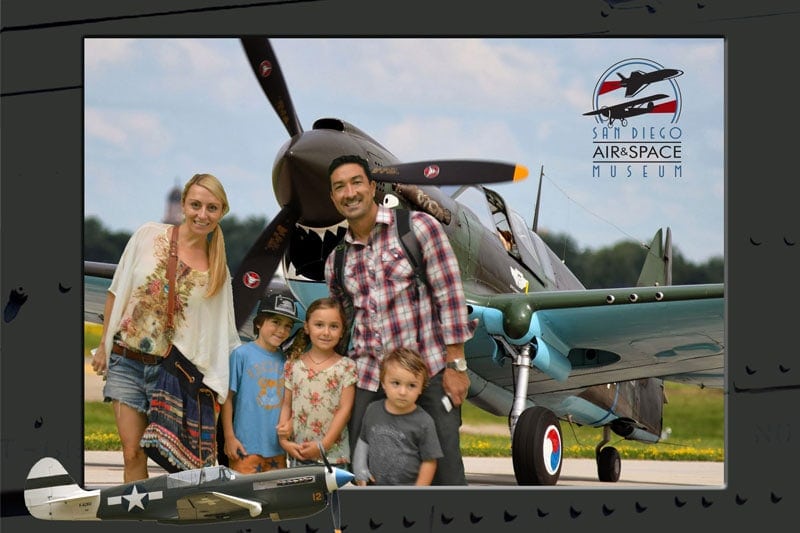 Have you ever moved across the country or to another state before?  I would love to hear about any of your big moves. 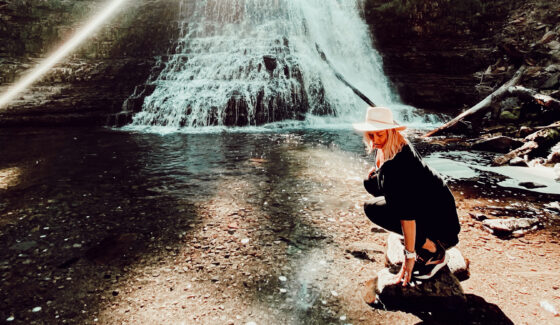 How I Started Healing By Laying My Brother to Rest 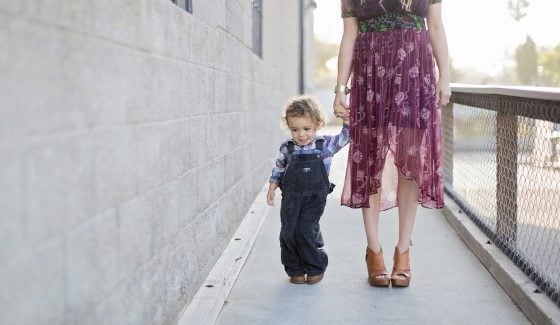 Protecting Your Children’s Health Through the Holidays 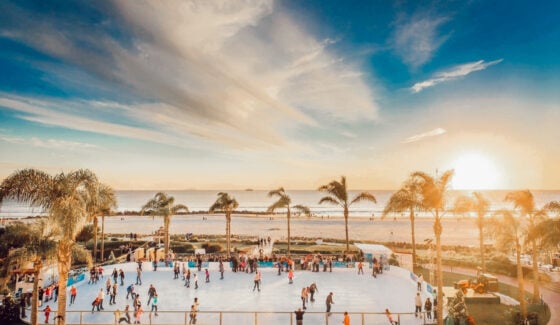 Spending Thanksgiving Far Away From Home 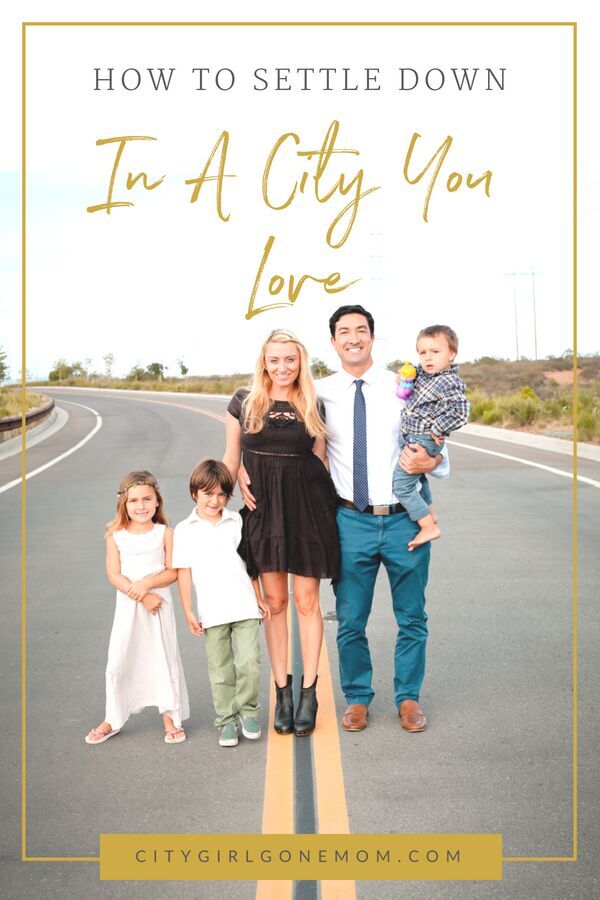 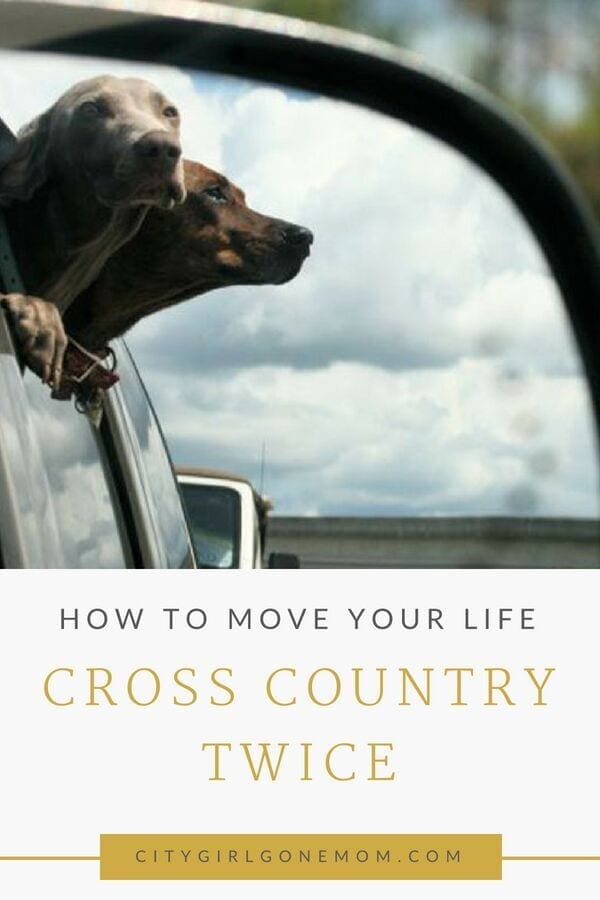 6 thoughts on “San Diego: Not Once, But Twice”