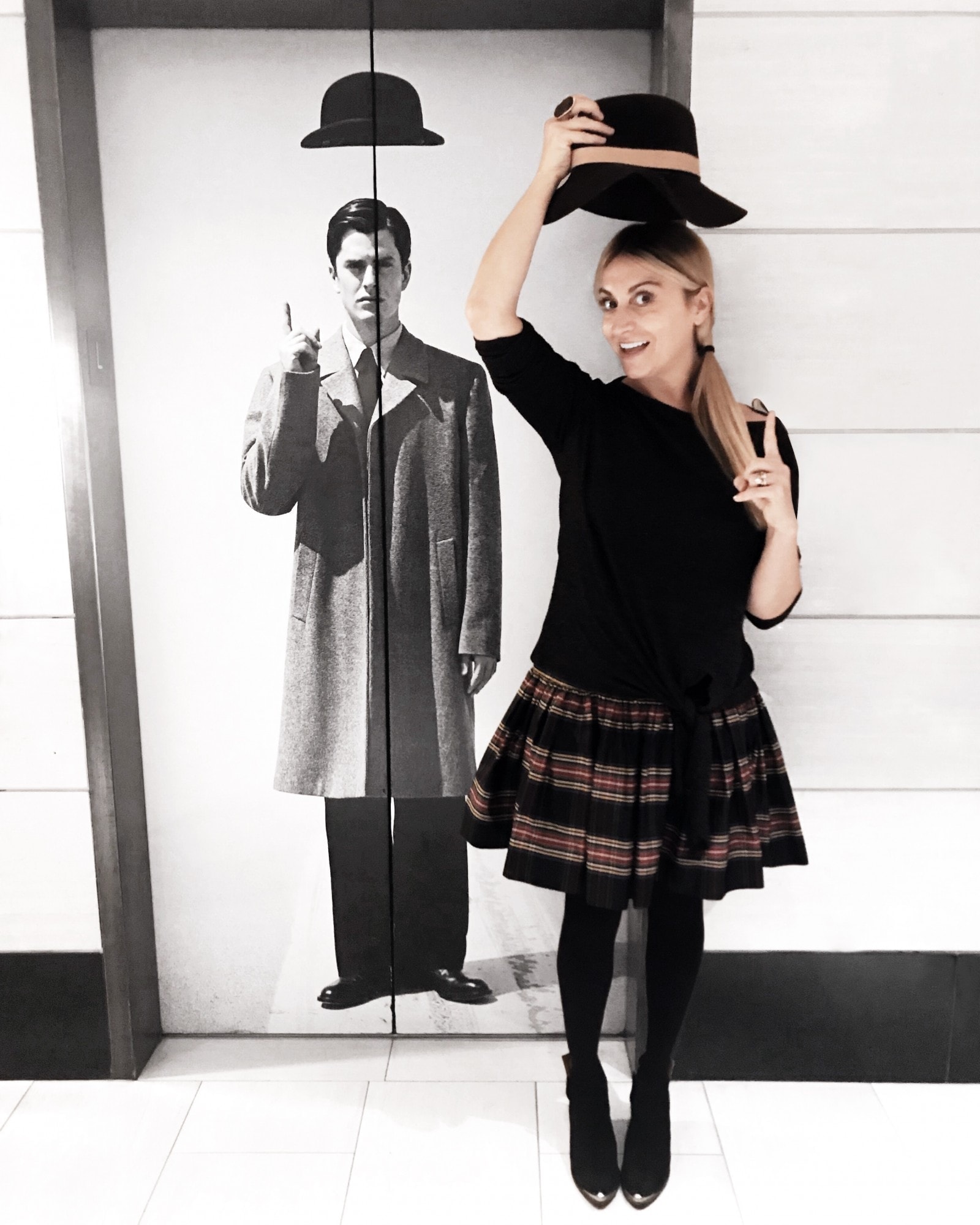 This Post Is Sponsored by Warner Brothers Pictures. As Always, All Opinions Are My own. Thank You For Sponsoring CityGirlGoneMom.

Paddington 2, in theaters January 12th is a heartfelt tale that values kindness and compassion. “If you’re kind and polite the world will be right!” The film’s mantra speaks to all parents who want their children to make a difference in this New Year! And I couldn’t be more grateful for the first hand opportunity my kids and I were afforded during the screening of this awe-inspiring film at The London West Hollywood at Beverly Hills.

As soon as we set foot on this iconic property, the aura of tinseltown oozed from floor to ceiling. Although an impeccable setting for a screening, The London West Hollywood at Beverly Hills is so much more. Picture the perfect tea party. Fancy a cookie decorating party. And imagine rubbing elbows with the likes of Hugh Grant and Hugh Bonneville. In such a hot and happening hollywood locale, it’s no surprise there’s an actual screening room within the hotel. Talk about the ideal situation for a brood like mine. Eat. Meet. Greet. Repeat! 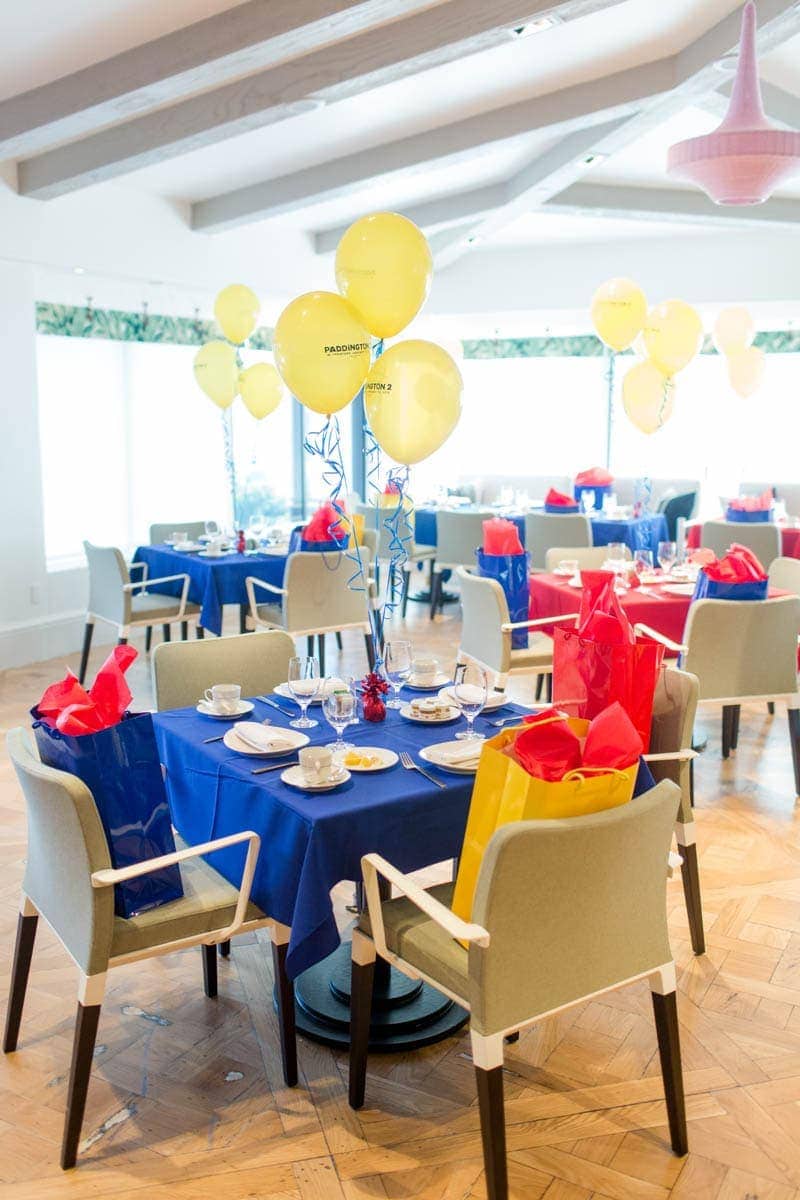 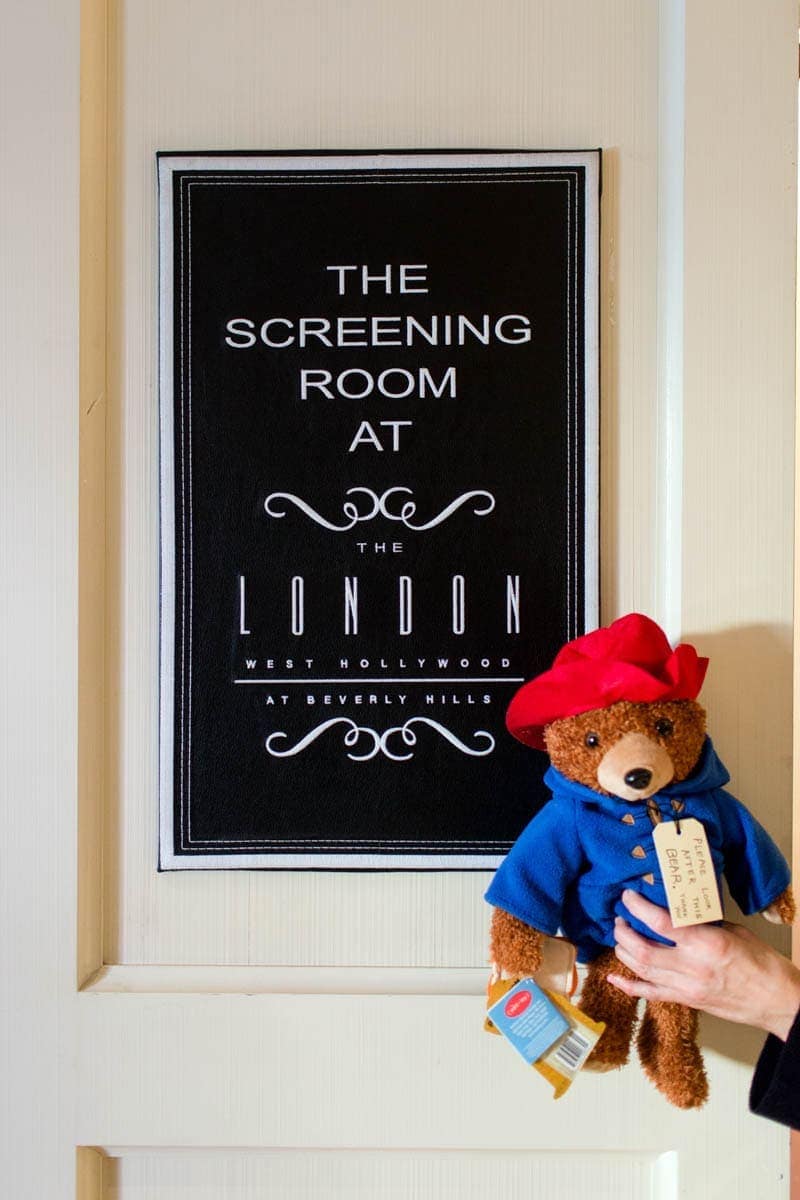 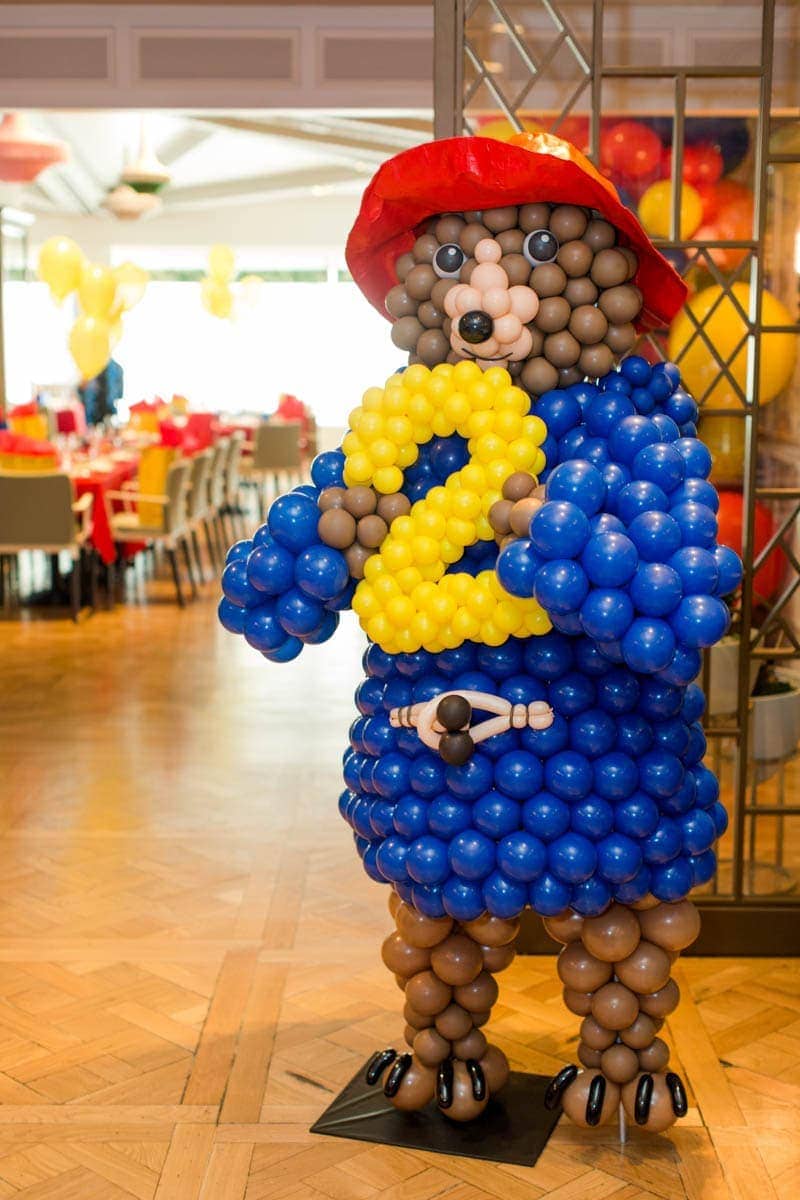 We entered the theater for the screening, and the looks on the children’s faces said it all as they were greeted by Mr. Paddington Bear himself. After choosing their theater fan-fare from popcorn to a rainbow of candy selections, it was showtime!

If you’re anything like me, you can remember and appreciate the polite and kind hearted Paddington Bear since your childhood years. This much anticipated-sequel takes viewers on a journey where Paddington (Ben Whishaw) spreads joy and marmalade wherever he goes. Hugh Grant (one of my alltime favorite actors) played the role of the villain, a former actor whose success is evading him and frames Paddington for a crime he didn’t commit. Although rated PG, this is a brilliant film for children of all ages.

After the screening, each child received a beautiful gift bag with a pop-up book that was featured in the film. What a darling surprise for the kids! Jackson, Roman and Dylan had sparkles in their eyes the minute they opened their kid-centric swag! Their faces reminded me of when I was a little girl walking into FAO Schwarz for the first time.  Roman hugged me and looked right up at me saying, “Mommy, Thank You SOOOO Much!”

As the tea party went on, Jenny from Jenny Cookies led the cookie decorating session with the kids. This down to earth baking extraordinaire was quite a hit with not only the kids, but with the parents too. The table was equipped with sweets, tea, plenty to nibble on and my favorite as well as Paddington’s, marmalade sandwiches. Without giving it away, the marmalade sandwich symbolized so much more than being sweet. It’s what really helped Paddington when he hit a series of road blocks. 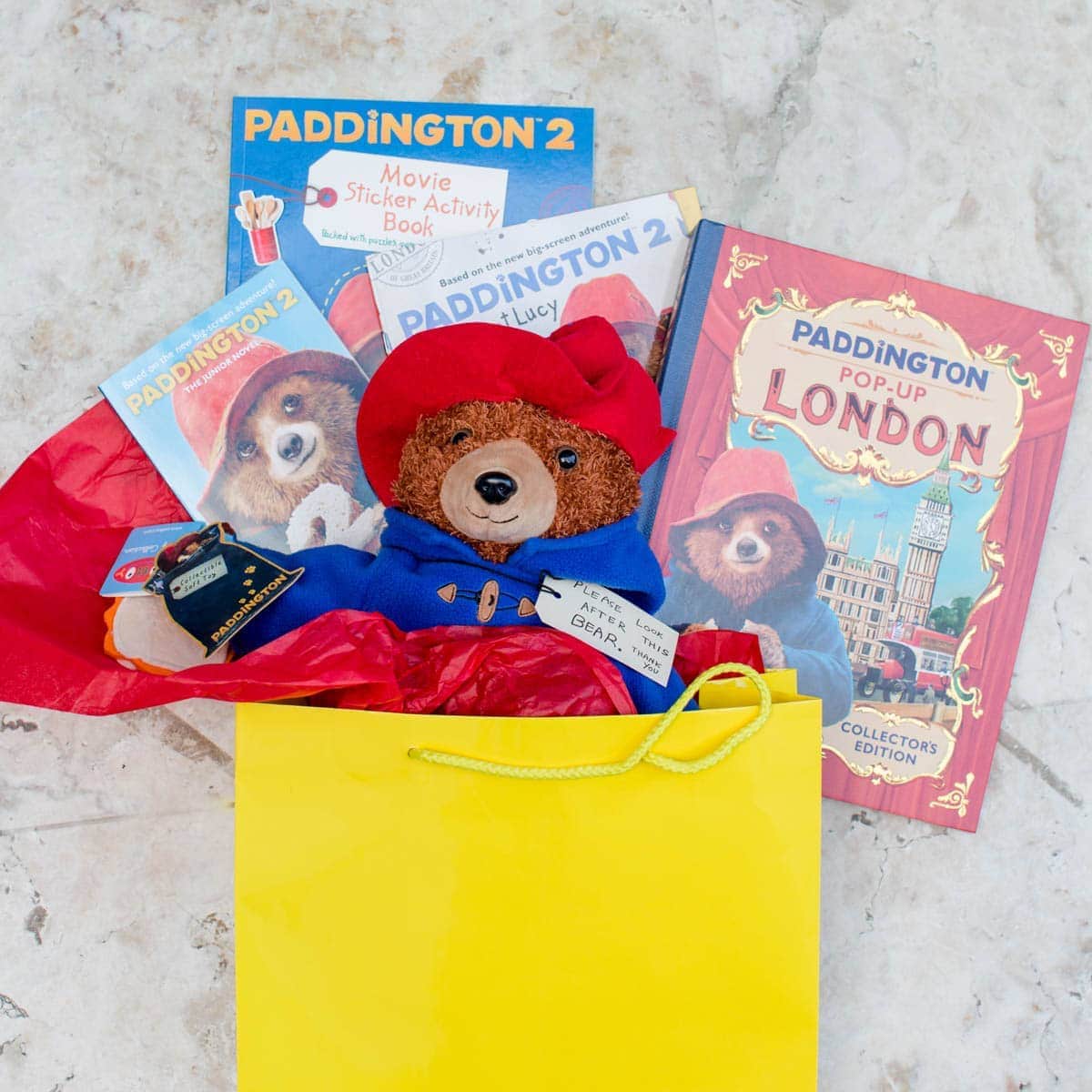 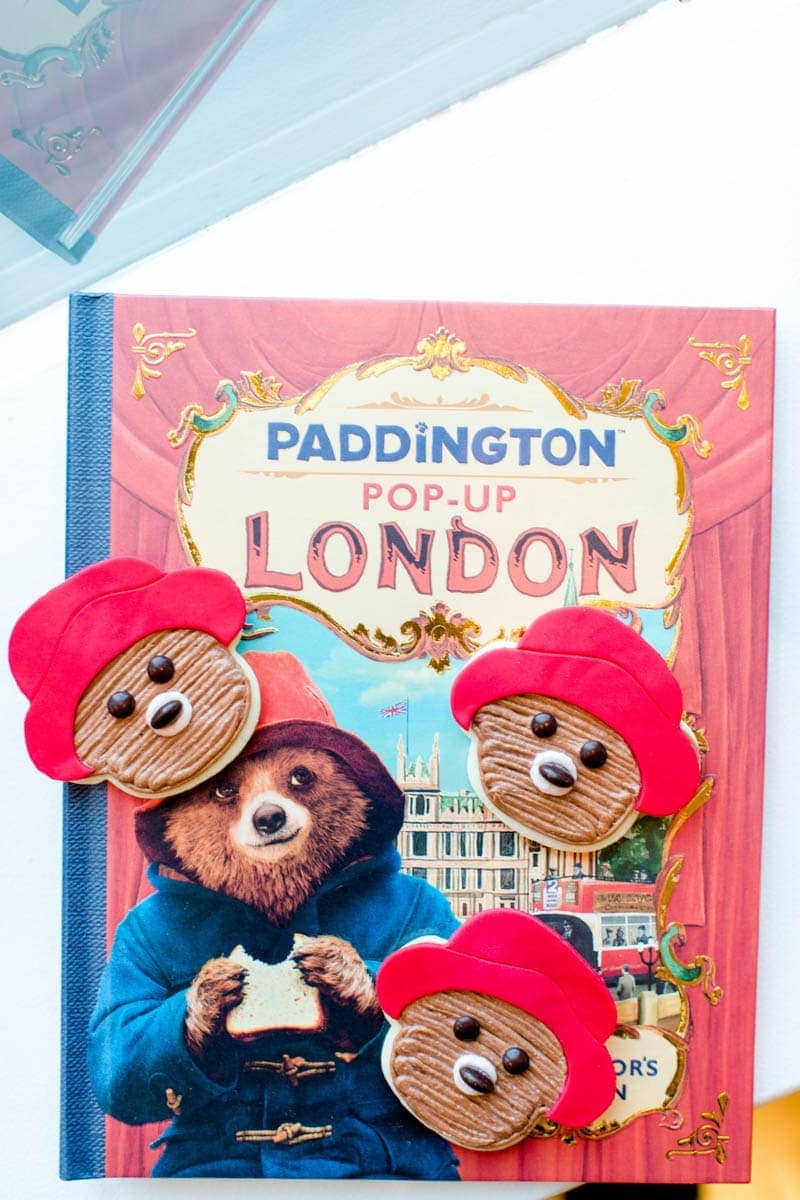 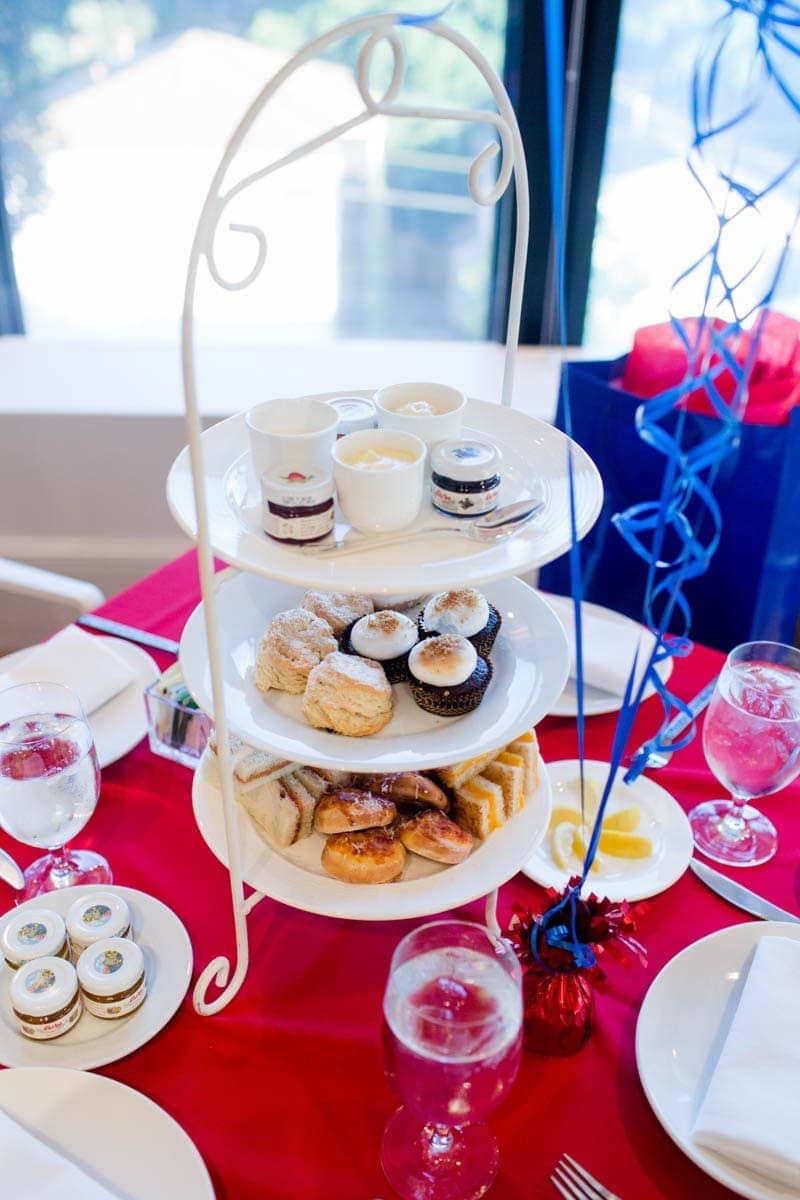 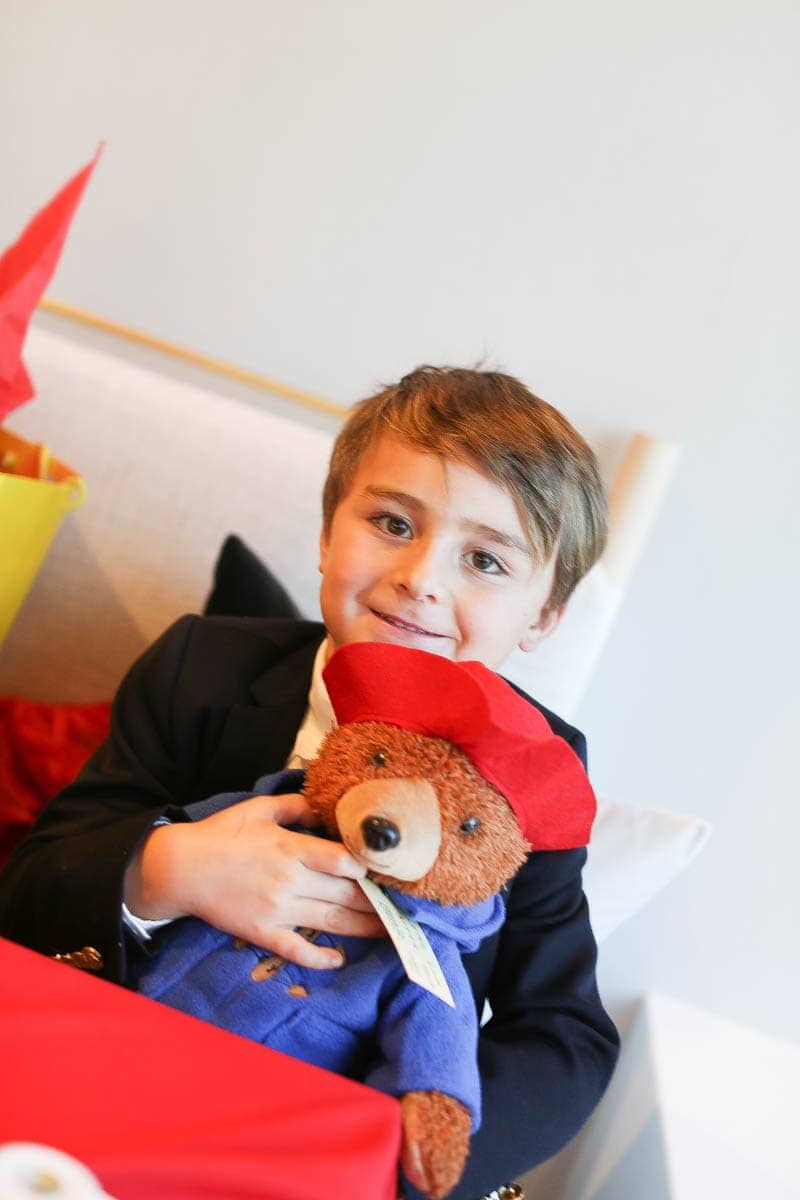 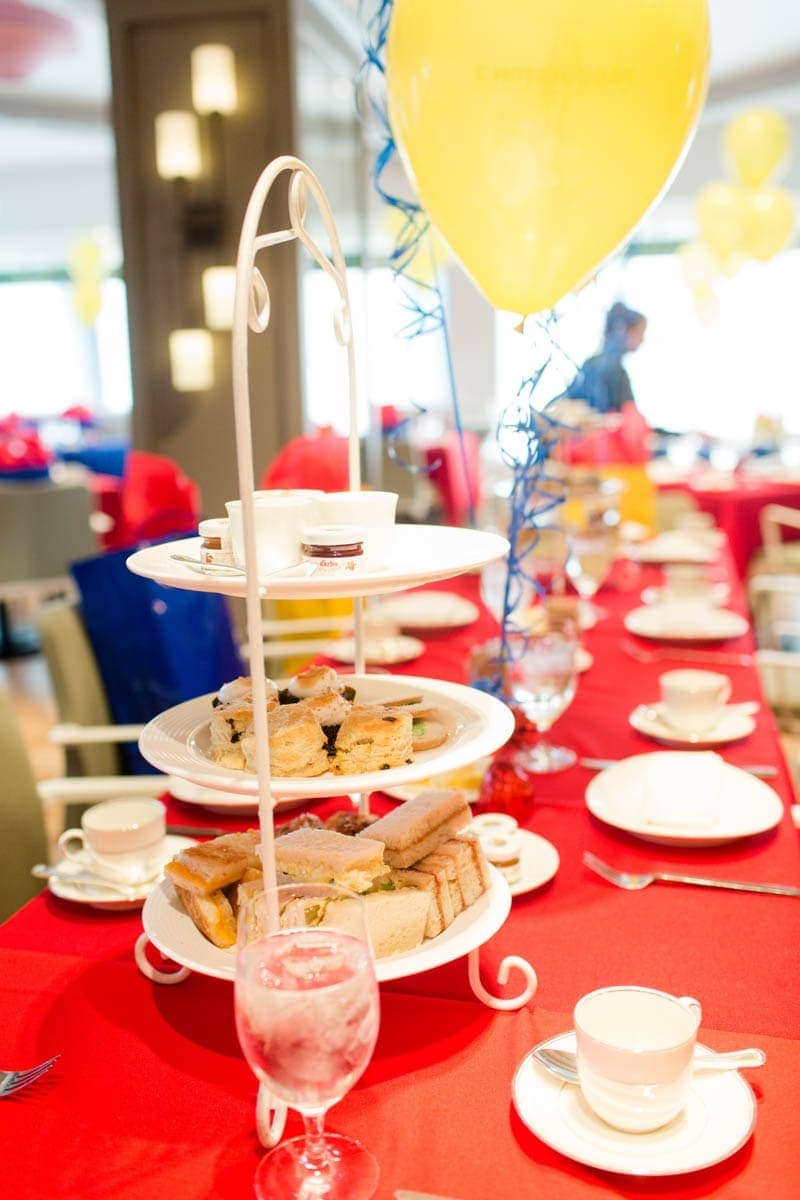 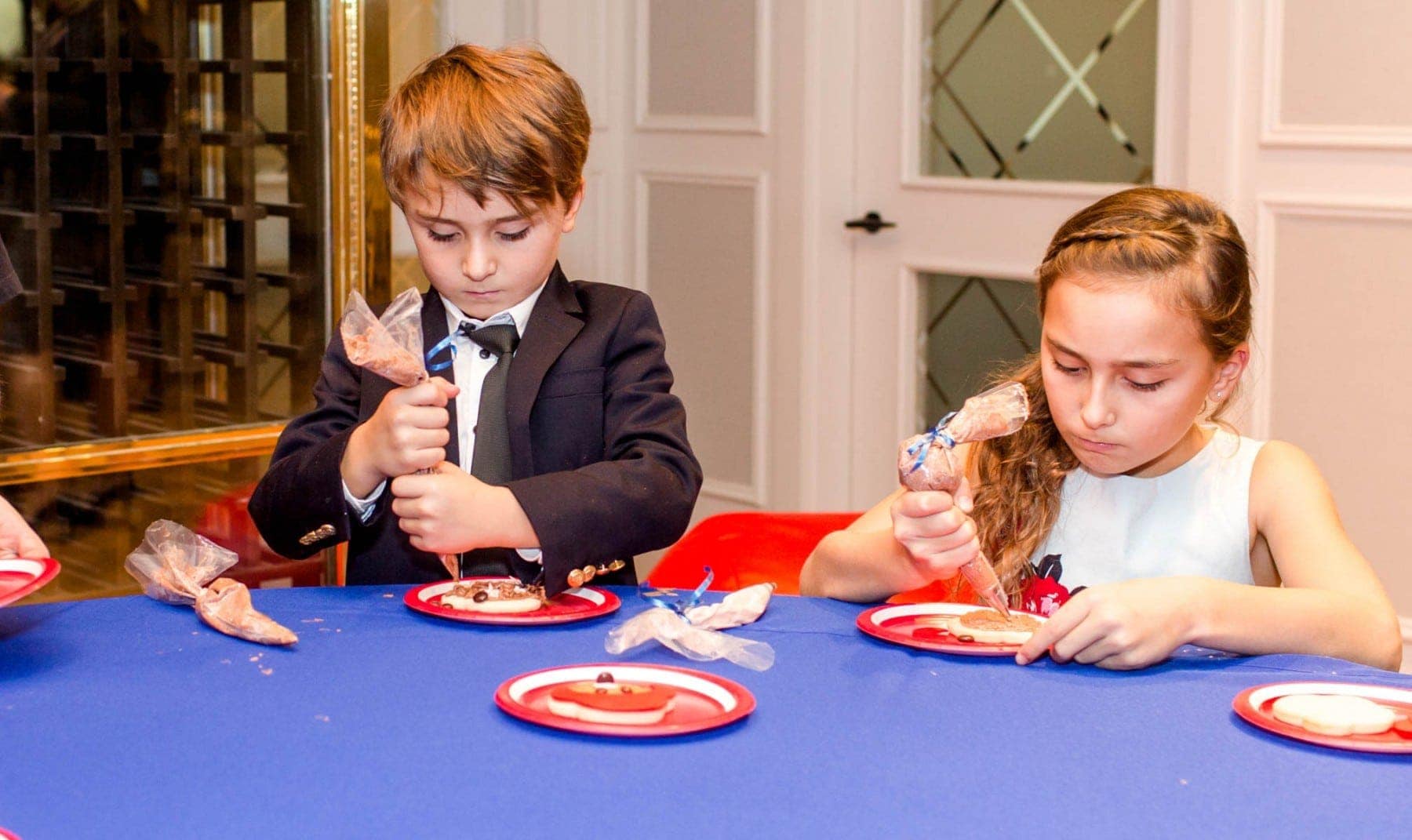 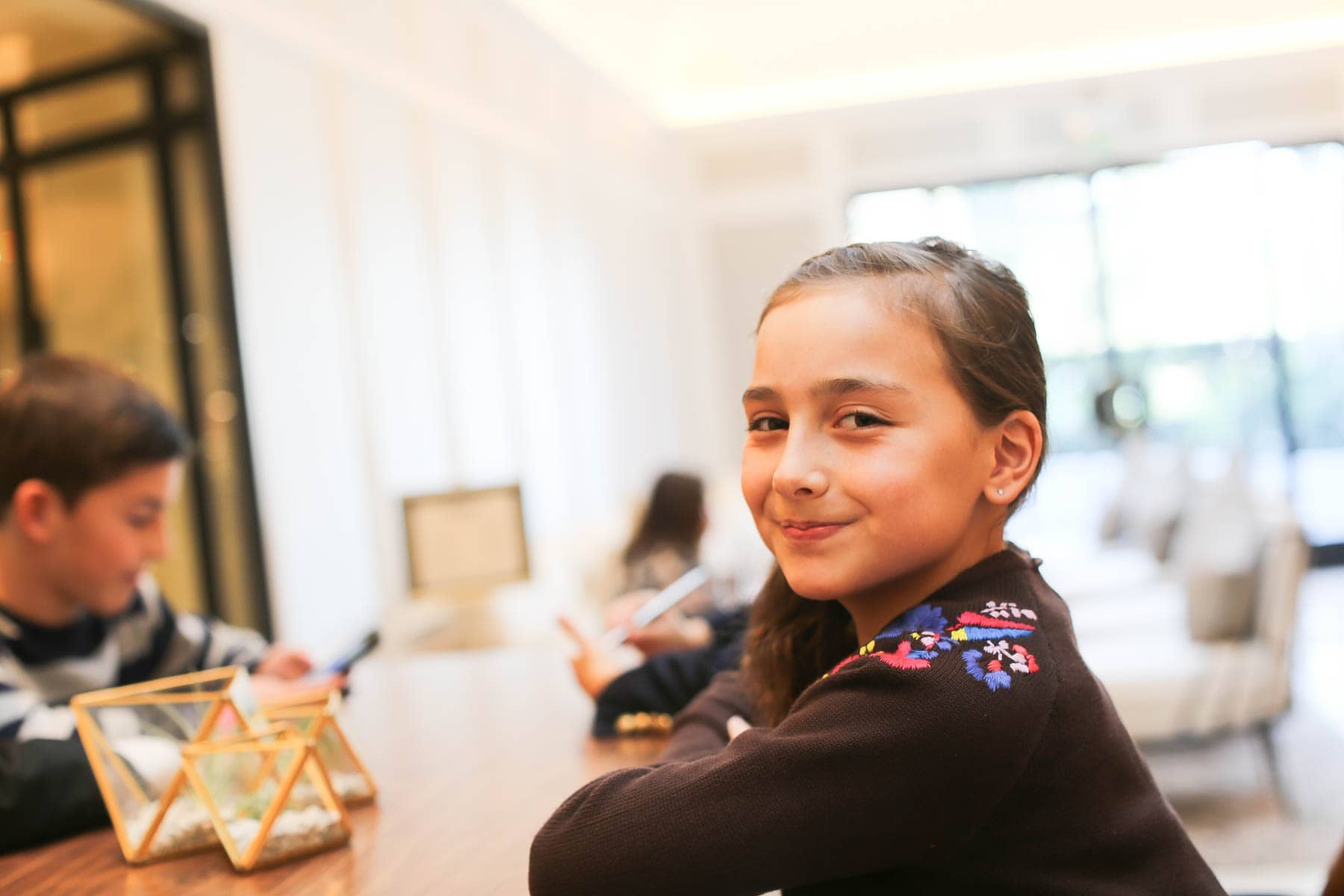 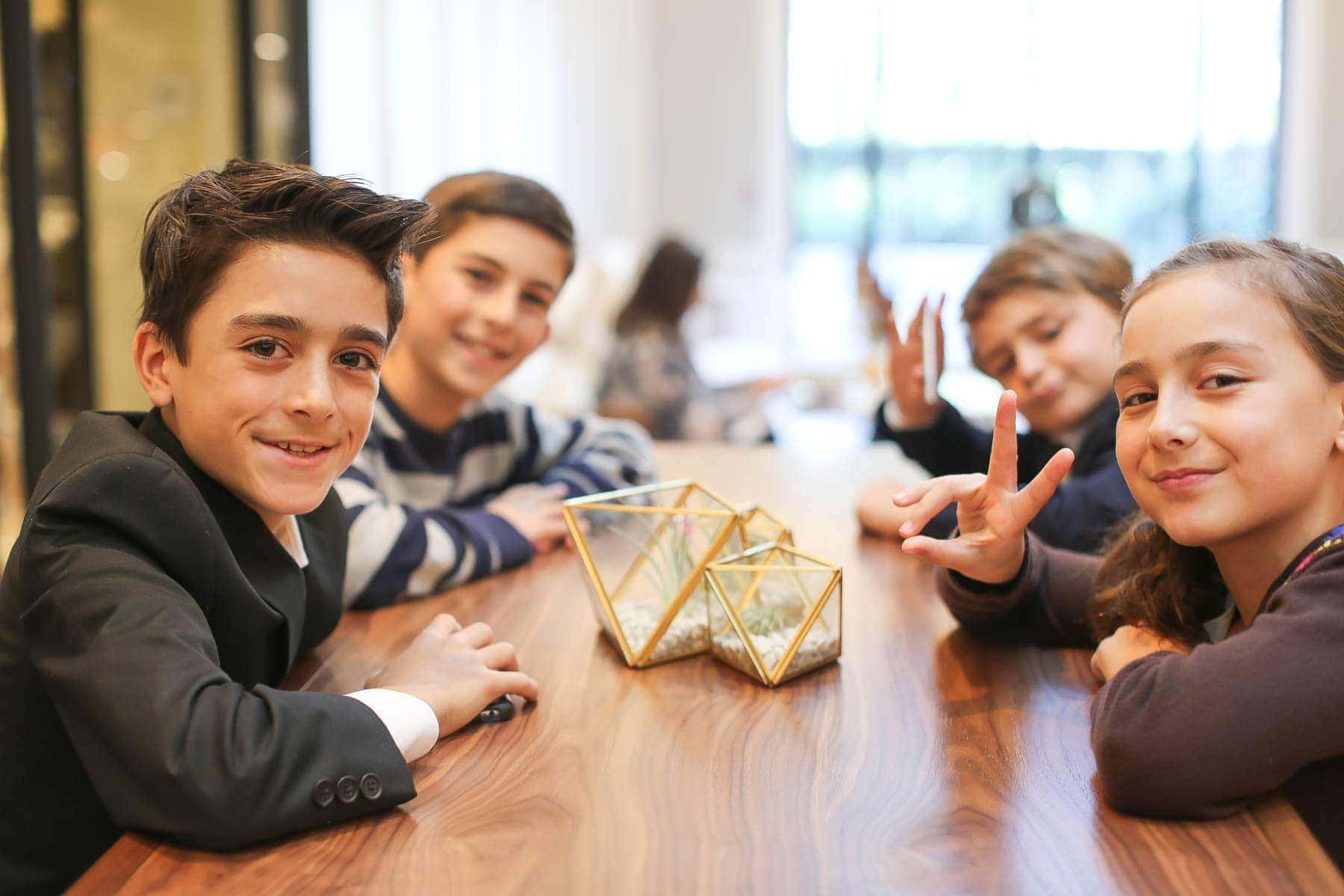 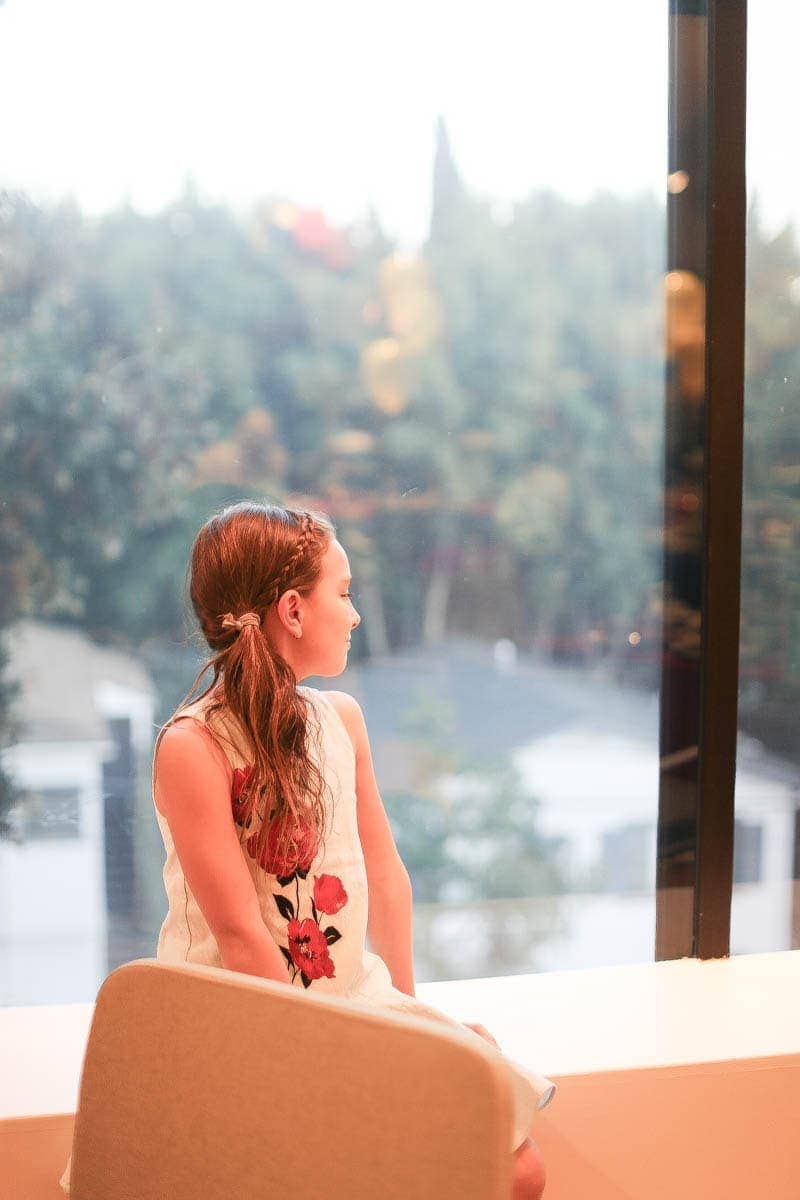 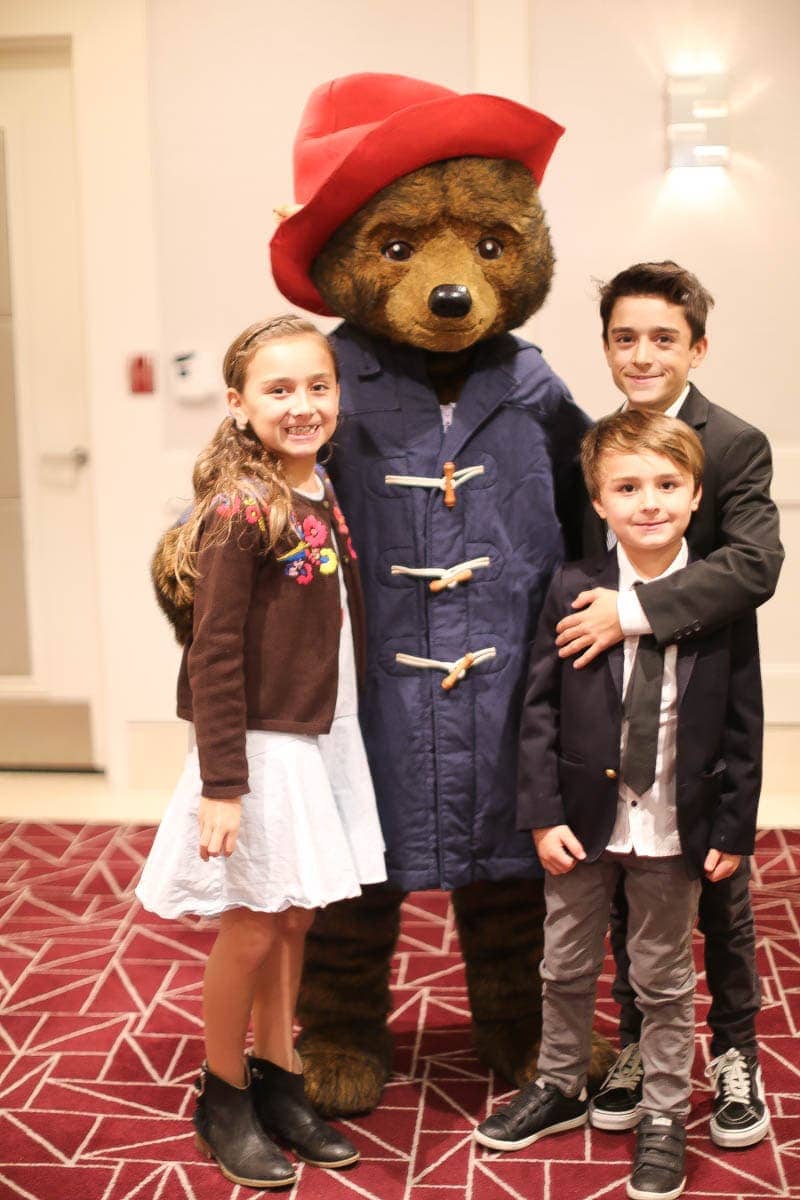 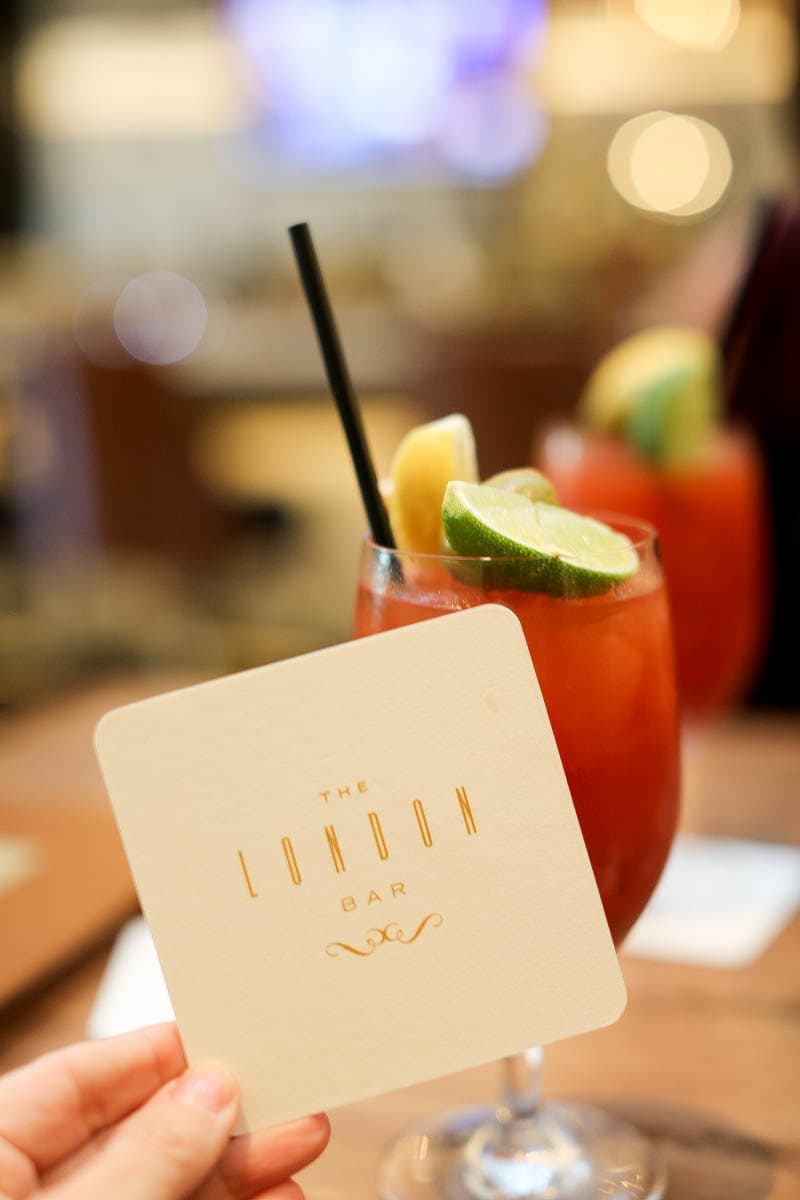 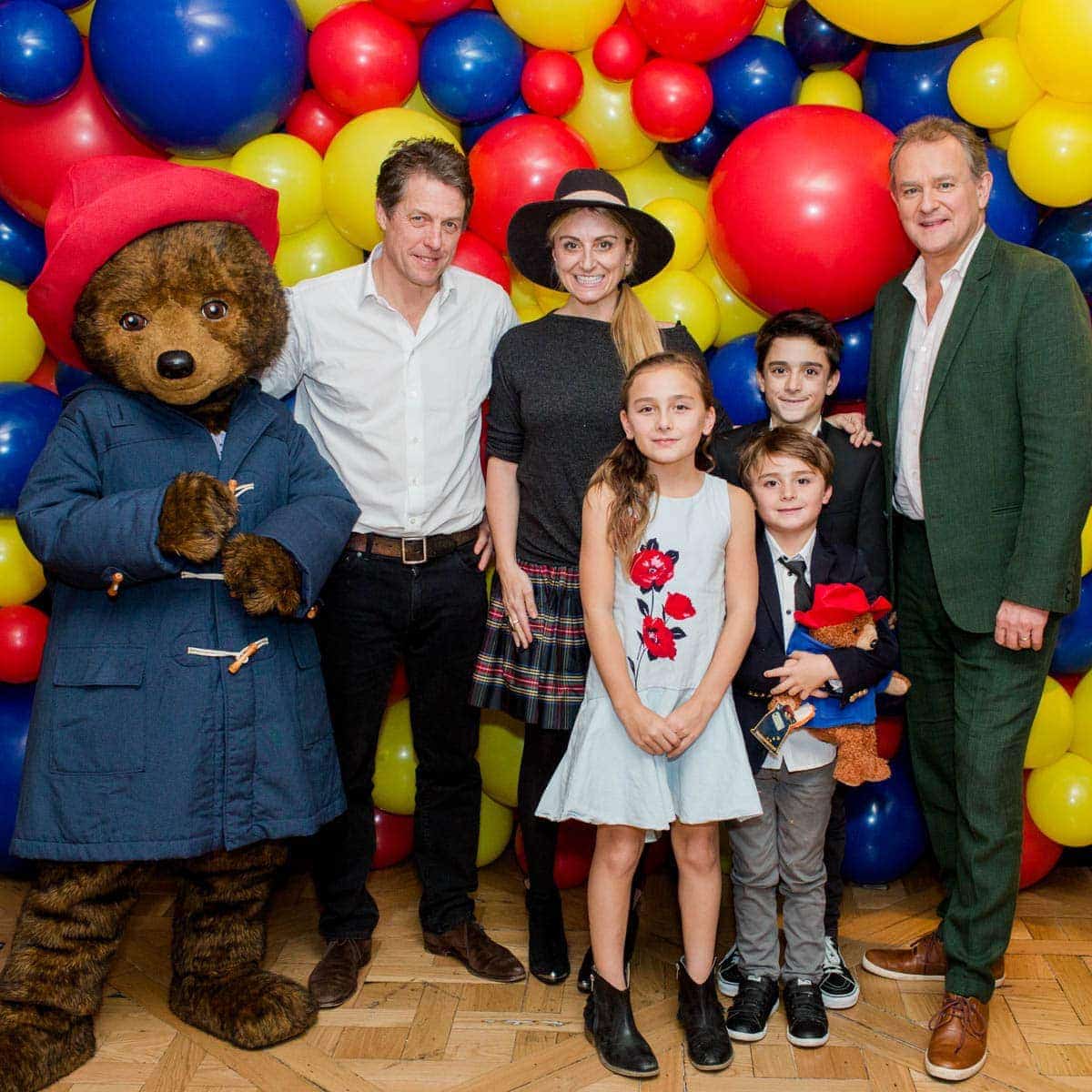 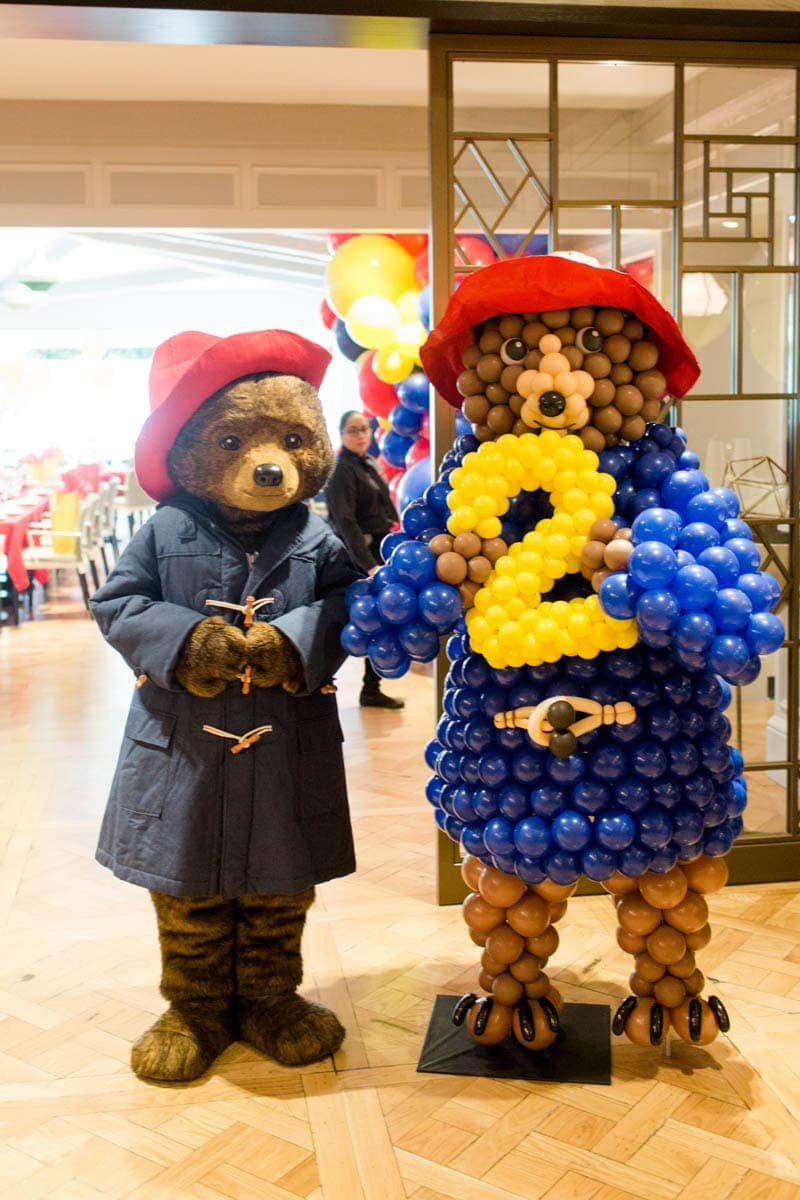 This must-see film values kindness and compassion in a heartfelt tale with a fun, captivating storyline! It’s no wonder why so many people love Paddington Bear!  Thank you so much Warner Brothers Pictures for creating such an awe-inspiring film that is bound to make an impact for generations to come! As we all know, even small acts of kindness can go a long way!

Paddington 2 will be in theaters January 12th. I encourage you all to Save The Date!
Special Thanks To Kelly Clare Photography!

This Post Is Sponsored by Warner Brothers Pictures. As Always, All Opinions Are My own. Thank You For Sponsoring CityGirlGoneMom. 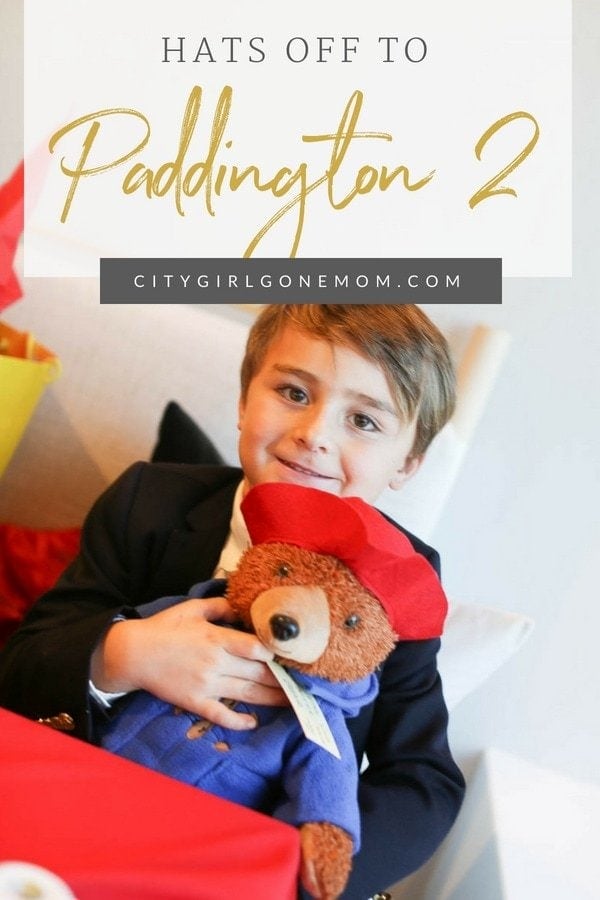